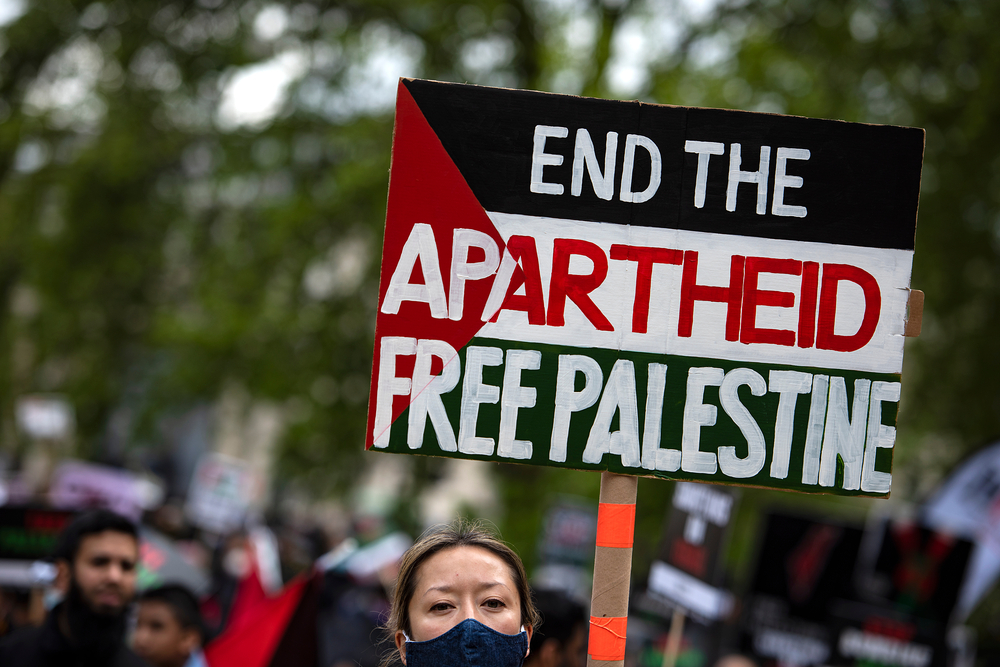 In 2015, Ahmad Manasra, a 13-year-old Palestinian boy, was shot by Israeli policemen in Ramallah. He had witnessed his cousin, who was a few years older than him, brutally murdered in front of him by Israeli Police before he was shot. Manasra begged for help while laying on his blood while settlers chanted for the police to murder him. Videos of Israeli settlers pleading loudly with the police to reshoot the boy till he would die circulated during the incident.

Several years later, people are still begging for Manasra’s release so he may return to his family. It has become increasingly common over the years since the Nakba (i.e., the Palestinian Catastrophe) for the Palestinian youth to be tortured, often detained unlawfully, and in the worst-case scenario, murdered. Ahmad Manasra is one story out of many.

The police used force during Manasra’s interrogation to get him to plead guilty to a crime he did not commit. In addition, there are leaked videos that revealed how the police maltreated Manasra, and how they threatened to kill him if he failed to comply. Admittedly, the problem lies in the police’s inhumanity towards those they arrest unlawfully and detain as well as how they treat unaccompanied minors as adults during interrogations.

This mistreatment of minors violates international laws. Despite the fact that the issue has been reported and circulated on social media. It is disappointing to see the International community turn a blind eye to this grave matter of human rights violations There seem to be levels in cases that deserve intervention or prioritizing by the international community because videos exposing this injustice have circulated. Yet, nothing has been done to mitigate this problem. The western government's hypocrisy is thus revealed as it preaches about world peace, yet it legitimizes and supports these inhumane actions.

Currently, over 500 Palestinians are held in administrative detention under the apartheid authorities. With no trial or charges against them and no access to legal supervision, the world supports this mass institutionalized racist incarceration. Since October of 2015, Defence for Children International Palestine reported an estimate of 39 children who had been under administrative detention. A lot of these arrests came from night raids conducted by the apartheid authorities.

To give context, this is legalized to a certain extent allowing for these oppressive policies to scrutinize even the littlest act by Palestinians. Most of these arrests are of protestors or activists throwing rocks at authorities dressed in protective gear with loaded guns or of innocent people picked up from their own homes during unprecedented raids. Israel’s Military Order 1651 allows for administrative detentions to be authorized in the West Bank. Not only this but these detentions are meant to last for 6-months but may be extended for ‘security’ reasons. These detentions often get extended without the defendant or legal council for them even being present before the judge. The inherent racist legislation does not seem to be criticized at the hands of Western Powers that vowed to protect vulnerable countries but failed to do so. Instead, countries like America provided Israel with $3.8 Billion in military aid alone. This is only set to increase over the years.

So while children like Ahmad now grow to be adults within prisons under their unlawful detention, Western powers not only continue to be bystanders to an ongoing genocide but fund it regularly.

If the roles were reversed, the story's antagonist was someone the West had a personal vendetta against, and the reaction would be different. Even with international organizations and bodies recognizing Israel’s occupation of Palestine and the oppressive apartheid rule it carries over, little seems to be done except for taking over 70 years to identify the problem.

For now, Ahmad Manasra and others rely on social media and activists to raise their voices for them in hopes of being heard and helped.