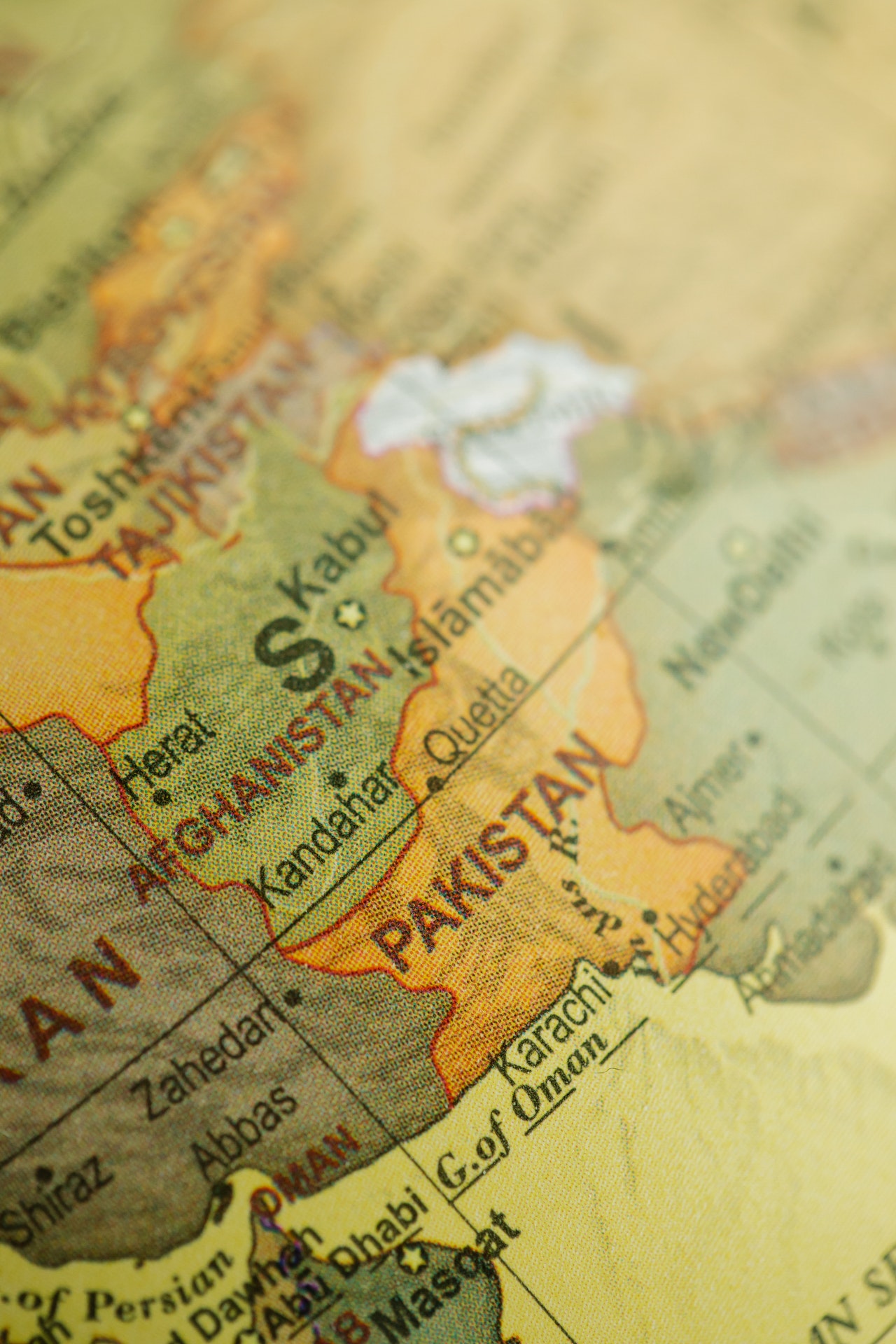 It was August 15, 2021, when televisions around the world broadcasted the Taliban takeover of Kabul, leaving us all with bated breaths and broken hearts to witness the resulting Afghans, and others, willing to do anything to leave the country. The hot topic that for a short time had made us forget the hardships of COVID-19 now seems to have died out. It is no longer talked about. At least, not like before.

What we know today allows us to say that Afghanistan, as we knew it, no longer exists. The Taliban has turned it into the Islamic Emirate of Afghanistan under the presidency of Mullah Abdul Ghani Baradar, who ousted Ashraf Ghani.

Defining the Taliban is complex. Shrouded in an aura of mystery, even today we find it difficult to codify their work and predict their future moves with certainty. Right from the start, the exponents of this new government placed themselves in an open and modern position towards the West, affirming that it would be a different domination, more inclusive, and in step with the times. Immediately, however, it became apparent that the Taliban's modus operandi was not very different from what we remembered. What has changed is the way they have communicated and are communicating with the international community; they have realized that the possibility of funds and aid is directly proportional to their ability to provide guarantees for the protection of human rights.

A few weeks ago in Geneva, some representatives of the Taliban government discussed humanitarian and diplomatic aid with the Swiss Foreign Minister. The situation in the country is complex, especially for the most fragile- children and women. During the clashes this summer, several families were displaced and decimated by the war. In addition, several citizens reportedly fell into an economic, food, and consequently humanitarian crisis.

About the current situation in the country, we know that the Taliban have begun the process of official recognition of their Emirate from January 2022 and around the same time, have closed most of the facilities dedicated to beauty and female entertainment, also obscuring billboards depicting faces of "westernized" Islamic women. Women's sports are considered "unnecessary". Only certain categories of women were allowed to return to work in specific areas such as; airports and places of health and instruction. Women, who over the years had been occupying more and more relevant spaces within society, even becoming prominent figures, are now confined to minor roles and no longer allowed to freely show their faces in public without wearing the hijab.

The positive news is that the Taliban has granted the possibility of education to girls and female university students as well. Most schools and universities are gradually reopening.

The conditions of children are also precarious. According to a report by Save The Children, the living and health conditions of billions of children have worsened considerably due to malnutrition, poor sanitation, and the war that has forced some to live on the streets and others to flee their homes. Five million children are on the brink of famine. Moreover, the economic crisis makes the country hostage to heavy threats of poverty, famine, and collapse of health facilities worsening the situation for the most fragile population and making it more difficult to determine the foreign policy choices of the Taliban government.