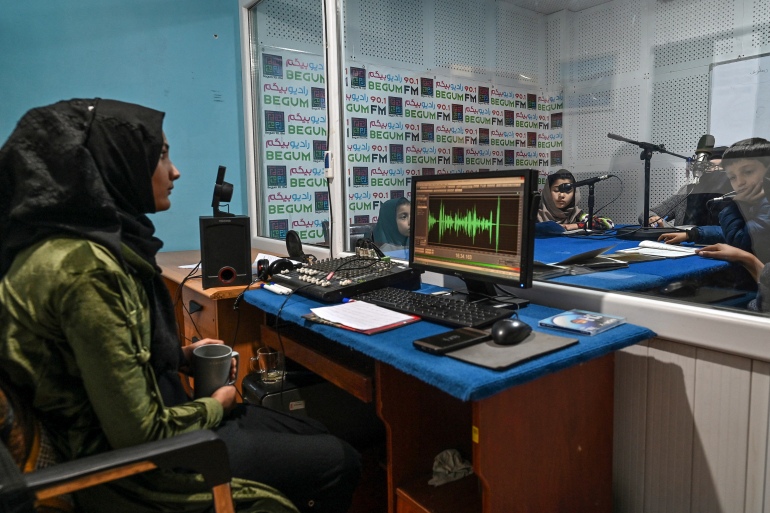 Since the United Nations recognized World Radio Day on February 13, Afghanistan has been in mourning as 86 radio stations have stopped production in the six months since the Taliban grabbed control of the territory.

According to media watchdog organizations, the major causes of the failure of the Afghan media are financial and political challenges, according to Tolo News. Tolo News is the 24*7 news channel of Afghanistan, which is owned by the MOBY group. The sudden transitional government in Afghanistan that occurred after the fall of the republican government has had a significant impact on the Afghan press and radio industry.

Radio Jahan has been one of the dozens of radio stations that have stopped production and broadcasting since last August, according to Tolo News. Radio Jahan has discontinued airing the shows for more than six months because of massive financial issues, stated Radio Jahan's head, Mosawar Rasikh.

The Taliban has shut down approximately 70% of radio channels. In the present situation, these factors include economic challenges and broadcasting activities. The state government, on the other hand, insists on the collection of taxes from radio stations, "Shafiullah Azizi, the chief of the Zamzama radio stations, indicated."

According to data, nearly 300 different kinds of media organizations have been closed since the Taliban took control of Afghanistan in  August 2021, according to Tolo News.

Our research shows that if the international society doesn't provide financial help to media organizations, many radio stations might go out of business within the next six months, predicting a media failure in the nation," said Hojatullah Mujaddidi, leader of the Afghan Independent Journalists Organization.

According to Tolo News, Even though media equipment has changed technologically in several ways, radio remains one of the major sources of information for individuals in several nations,

It had been a long period, I was a baby. Our village has received a radio device. While listening to the broadcast program on the radio, "I had the impression that there were individuals within the radio equipment", explained Abdul Salim, a Wardak resident. Radio in Afghanistan first debuted in 1926, during the rule of former Afghan King Amanullah Khan. Radio Kabul was the first radio station to broadcast from and operate in Kabul.

The Digital Age of Information