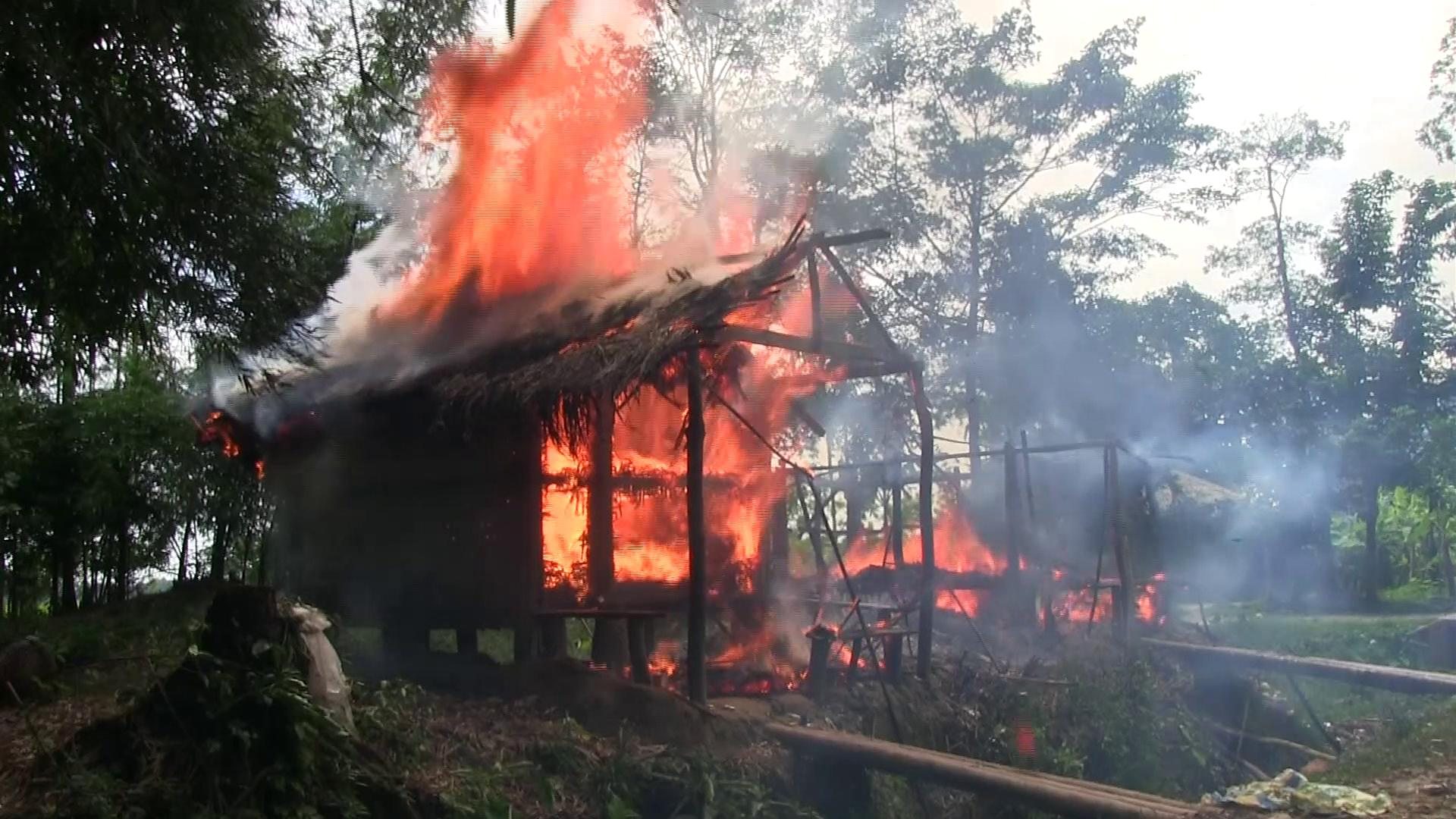 In recent happenings, the Myanmar military has been reported to be torching villages in the country to crush resistance that the former has been experiencing

"It's a campaign of terror," defined Tom Andrews, UN’s special envoy for Myanmar’s human rights, in an interview with Reuters. He then added that "If you live in an area or village that they (the junta) think is particularly supportive of those that have taken up arms, then you are, in their view, the enemy."

Based in the United States, Andrew has been in talks with Reuters, where the former revealed that he has spoken on the phone with multiple witnesses, and people present at the moment on the ground have equipped him with necessary information. Moreover, he added that the same sources told him that the military had expanded their area of attacks in Sagaing in recent months, with episodes from land and air assisted by soldiers directing ground assaults and launching airstrikes by fighter jets.

Rubble and ashes are practically all left of the wood and brick dwellings most people had built for themselves in the tranquil riverbank village of Bin in central Myanmar's Buddhist heartland, which is dominated by a single golden pagoda.

According to media reports compiled by activist group Data for Myanmar, more than 100 villages have been partially or totally torched by Myanmar's military since this year, with more than 5,500 civilian buildings razed as troops strive to quash dissent against last year's coup.

Reuters examined dozens of satellite pictures provided by US earth-imaging company Planet Labs and NASA, which indicate widespread torching of communities in the country's central region. The photographs, which mainly corroborate local media stories, are among the most compelling proof so far that the military is employing widespread arson to intensify its attack on resistance in the central Sagaing region of the country. Reuters reported that villagers face the maximum armed opposition form the military.

Following the military coup in Myanmar in February 2021, numerous types of armed resistance and peaceful alternatives, have developed. In the Dry Zone, to the west of Mandalay, some of the most persistent and tactically inventive cells are combating soldiers in the Burman Buddhist heartland. To put them down, security forces have turned to networks of pro-military civilians known as Pyusawhti for reinforcements, intelligence, and terrain knowledge.

However, this policy has failed to contain the resistance groups. It has resulted in a surge of attacks on those suspected of pro-regime beliefs or activities, which has resulted in Pyusawhti retaliation. The concern is that this cycle of violence will continue to feed itself. With no chance of overturning the coup in the near or medium-term, informal community justice processes may be the most promising means of preventing increasingly grisly tit-for-tat killings by providing victims with nonviolent retribution. International justice processes also aid in the prevention of similar atrocities by threatening future accountability.

The country’s defense services have had a long history of picking up non-professional (independent) groups of soldiers as a part of its operations for backups. The services have in the past raised groups of thugs to quash down the protests and gatherings for them.

The Last of Us Gets Off to an Earth Shaking Start