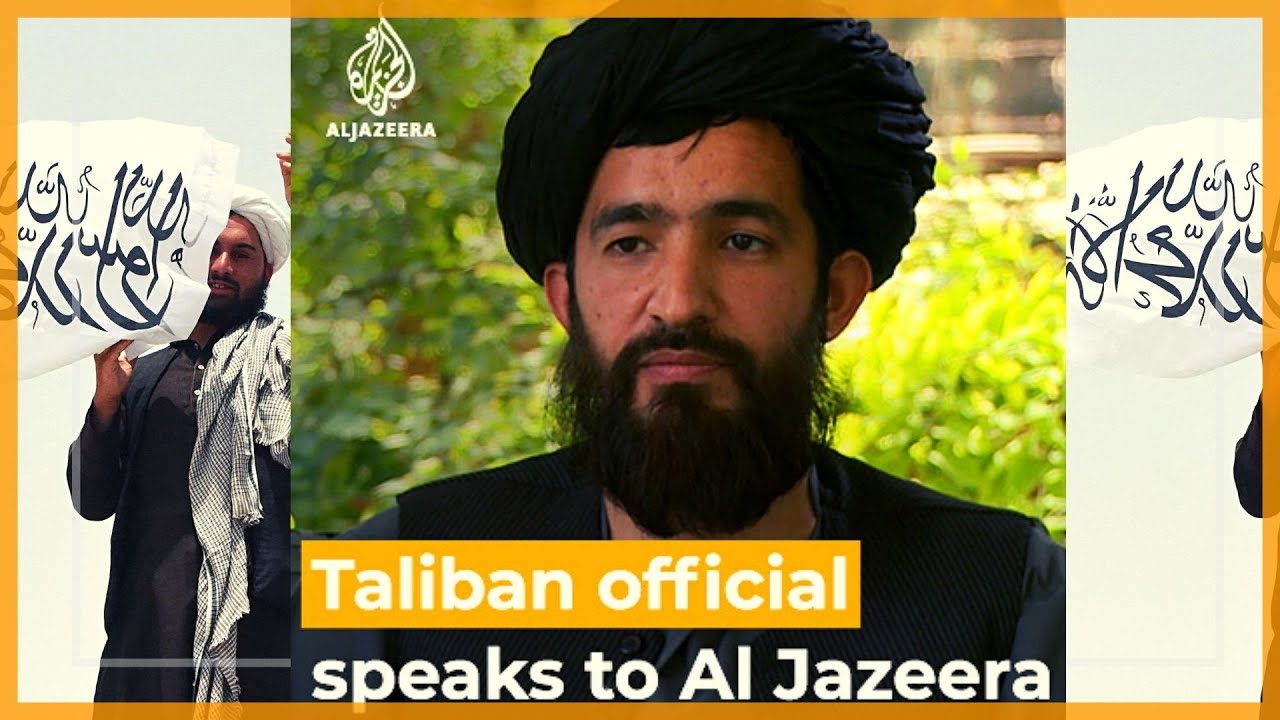 Qatar has made Al-Jazeera a powerful tool of public diplomacy and soft power that serves, indirectly or otherwise, as an instrument to legitimize its foreign policy in the MENA region. Specifically regarding Afghanistan, the "pan-Arab media" produces a discourse on the new Taliban government that agrees with Doha's foreign policy.

The history of Al-Jazeera began in 1996 when Emir of Qatar Sheikh Hamad Bin Khalifa Al-Thani founded the "pan-Arab media" to offer an 'Arab alternative' to global media such as CNN and BBC through the use of "detached objectivity” and offering the point of view of the "victims". Since the beginning, Al Jazeera has shown in his content the atrocities of wars in the Middle East by criticizing Western powers' actions and reporting statements of Al-Qaeda and the Taliban’s leaders.

Although Al-Jazeera is widely recognized as the most independent Arab media, it has been accused of anti-US propaganda and of supporting global terrorism since September 11, 2001. Then with the break out of "Arab Spring" Al-Jazeera has been blamed for sustaining Islamist militant groups due to Qatar's ideological proximity to the Muslim Brotherhood. This has led Gulf monarchies and Egypt - supportive of maintaining the status quo in the region counterbalancing reformist Islamist groups - to reclaim the closure of Al-Jazeera's offices present in their countries and impose a maritime, air, and land blockade on Qatar until last December.

Even before the start of the Afghanistan war Al-Jazeera had its staff in major cities of the country such as Kabul and Kandahar. Three years before the American intervention (2001), Al Jazeera broadcasted several messages in which Bin Laden invited Muslims to take up weapons against Western enemies. Then it documented the crimes committed by US forces in Afghanistan - killing of civilians and targeting infrastructure - offering a narration of the Afghan crisis which is different from the one offered by Western media.

In the last three years, Al-Jazeera has talked about Doha agreements, terrorist attacks, and withdrawal of American troops as concerns Afghanistan. Since the capture of Kabul by the Taliban, it has offered in-depth coverage and exclusive reportages by interviewing the leaders of the new Taliban government.

"I don't think people believe we are terrorists. I think the ‘war on terror’ is just an expression coined by the United States to label as a terrorist anyone who does not agree with them”. (Abdul Qahar Balkhi, head of the Taliban's Cultural Commission)

''The Taliban won because of their religious and social importance in Afghan society. The former president Ashraf Ghani and his allies did not enjoy such popular support. " (Abdul Qahar Balkhi, head of the Taliban's Cultural Commission)

''It should be clear that today the Taliban are very different from those ones of 1996-2001. In the 1990s TV channels were banned and women were not allowed to work. On the contrary, since the arrival of the Taliban in Kabul, the media continues to work [...]. Women are allowed to work as journalists and they are even conducting interviews with Taliban leaders. " (Abdul Qahar Balkhi, head of the Taliban's Cultural Commission)

''Afghan citizens have welcomed the end of the war and they are optimistic about a better future for the country. The Taliban organization should not change its position and its treatment of women because the Western countries could take the opportunity to attack them from this point of view''  (Student at University of Kabul)

In the future, Al-Jazeera will continue to use its discursive strategies to counterbalance Western mainstream media’s power resulting to legitimaze the new government of Kabul in support of Qatari foreign policy in Afghanistan.