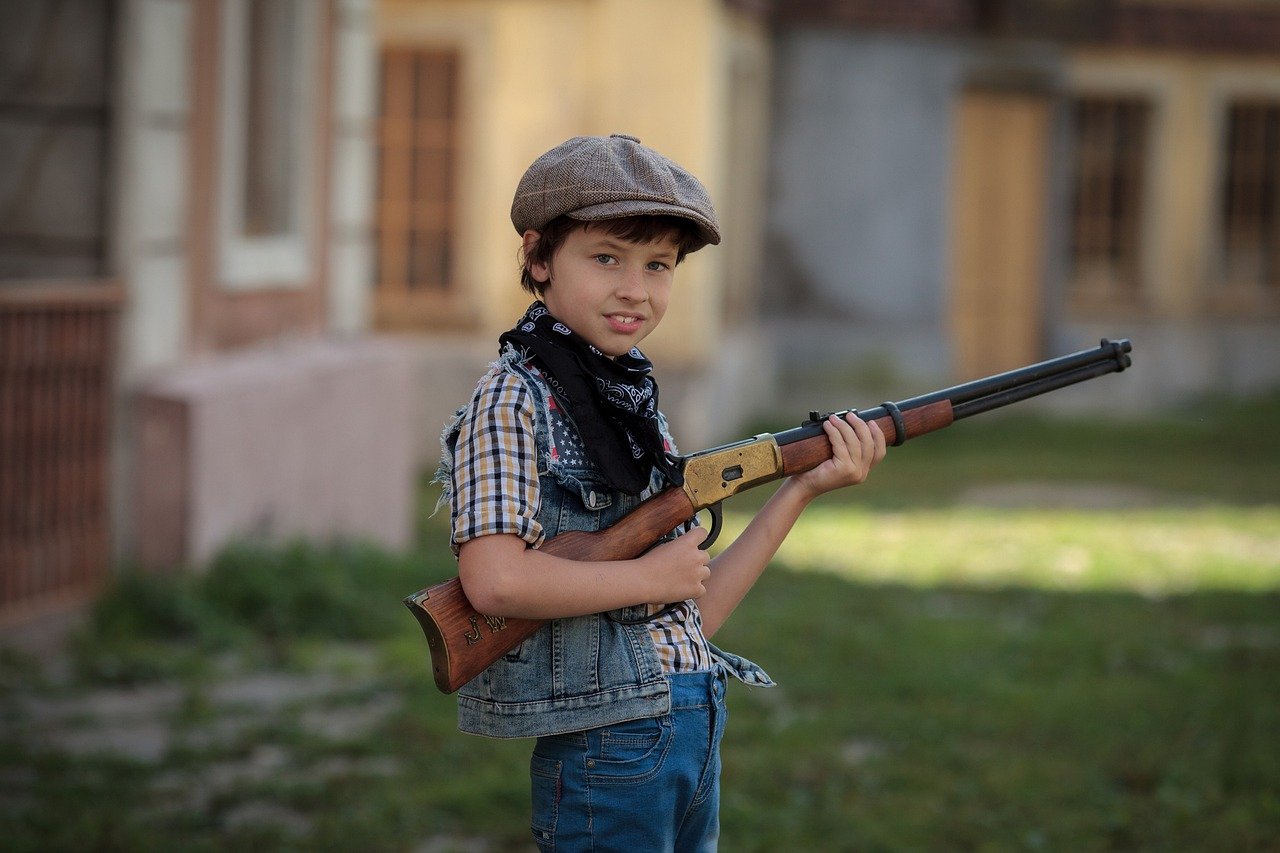 Maybe no one can think that the shooting case in Buffalo, New York, will be the beginning. Since May, an average of 1 shooting case per two days happened in the United States, according to the data from Gun Violence Archive.

Consequently, the discussions on the Second Amendment of the U.S. Constitution and gunners’ psychology are reheated. People talking about these topics are trying to attribute the frequent gun shooting cases to some law loopholes or the mental illness of gunners.

These discussions are not groundless. Psychologists Jillian Peterson and James Densely have been working for years to track every mass shooter and establish a database for every mass shooting case. Their research found that, although not all the mass shooters are alike, they share four commonalities: most of them have experienced trauma or violence in their childhood; they have experienced an identifiable crisis point in the weeks or months leading up to the shooting; they study previous mass shooters; they share their murder plans with someone before the murder.

Besides, lawmakers and law professors have talked more than once that the 2nd Amendment of the U.S. Constitution needs further explanation, and it doesn’t give people unlimited rights to bear arms

Nevertheless, these discussions could be dangerous. They may give the public a wrong signal that gunners are always the victims of something, and some invisible forces push them to shoot others.

On the other hand, law loopholes and mental illness may not be the fundamental reasons for conducting deliberate and malicious shootings. Putting overwhelming attention to these two topics may not be helpful in dealing with the problem.

Many people may not realize that gun shooting is a cultural consequence in the U.S. American gun producers are using modern marketing and Public Relations ways to make adolescents and their parents believe that holding guns is calm, safe, and good for family peace.

A week before the Buffalo shooting case, Daniel Defense, an American private weapons producer, tweeted a little boy with a semi-auto gun. It commented with a Bible sentence “Train up the child in the way he should go, and when he is old, he would not depart from it.”

The meaning of this tweet is relatively straightforward. It tells parents that giving their little boys a gun and teaching them how to use it is necessary for a boy’s life and is the right thing you should do as parents.

Boys should dismantle and re-assemble a gun like they usually do to other machines. That’s their “normal” childhood.

Some parents even give their infants a new gun as a memorial.

Not only boys, but some girls are also taught by their parents that guns are the tools to protect yourselves and to be strong women.

The famous pistol producer Glock Inc. has related guns with some life philosophies.

Some American parents consider guns as an important tool to facilitate intimate relationships among family members.

If you type #FamilyRangeDay into the searching box of Instagram, you are more likely to see parents and children smiling with one or more guns in their arms.

Children are also frequently seen in big weapon exhibitions with their parents.

For example, the United States Practical Shooting Association (USPSA) has opened a junior group in its Steel Challenge gun-shooting competition. Adolescents aged 14-18 are all qualified for this competition.

Except for that, gun producers are trying to offer more “children-customized” guns. They claim that these guns are “safer” than regular guns and thereby more suitable for children.

For example, Cricket Rifle, a registered toy company, has produced a series of “toy guns” that shoot BB bullets.

The eyes-catching adolescents will get the opportunity to have their faces shown in Junior Shooters magazine, a publication sponsored by multiple American gun producers.

However, to make kids love shooting, you have to make guns more accessible to kids first. In a documentary made by CNN, a 13-years-old boy did a social experiment. He entered different stores and tried to buy cigarettes, pornography, liquor, and a lottery. He was rejected by all staff when he told them his actual age.

However, when he stepped into a regular gun store, nobody asked his age, and the staff enthusiastically solicited guns from him. He then bought the weapon, bore it publicly, and walked out of the store.

The White House Is Trying to Redefine Economic Recession