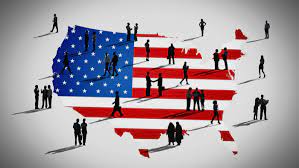 ' Widening its arms to welcome all the immigrants': America has become the hope for many outsiders to live a quality life in this country! Millions of people come with their own cultural identities and then merge into the melting pot. There is a question that arises: Who are the original natives of that country? Has the identity of America changed by immigrants?

The 19th and 20th centuries became the Era when it became 'Great Melting Point.'A metaphor illustrating how heterogeneous cultures become one homogeneous culture. A melting pot is an amalgamation of different elements.  Who knew this term would become America's cultural identity. When you cook, what happens when you experiment and combine a lot of different ingredients? It is natural to wonder whether the dish tastes good or is inedible.

When you blend the ingredients properly, they can taste good. In the same context, America can't be labeled as Salad Bowl or Melting Pot, as it can be called as the Mix Bowl, as it encourages the natives to be a part of American culture and at the same time, urges the citizens to not forget it's originality.

The Mormon Christians had turned America into a Holy Land and Sarvarkar's golden words were "It is the Poonya Bhoomi ''. In 2020 statistics carried out by Pew Research Centre, there are roughly 2,230,000 Hindus in the USA, which counts for 0.7% of the population.  American and European settlers of the 19th century opened their hearts and welcomed everyone from every religion. Vivekananda was the first pioneer who represented Hindu culture at the Parliament of Religion. He viewed the audience as a single family addressing them as “sisters and brothers of America.” Vivekananda introduced the Hindu practices of yoga and meditation to the world. Today, American culture emphasizes the importance of mental well-being and helps its citizens deal with stress through the practice of meditation and yoga.

The United States follows the pluralistic principle. When Vivekananda had stepped into America there were 1700 Hindus but today there are more than 2.4 million Hindus in America. Immigrants wished to adhere to their beliefs and roots. Dating back to history it has been more than 150 years that they have been executing Hindu practices across the nation. 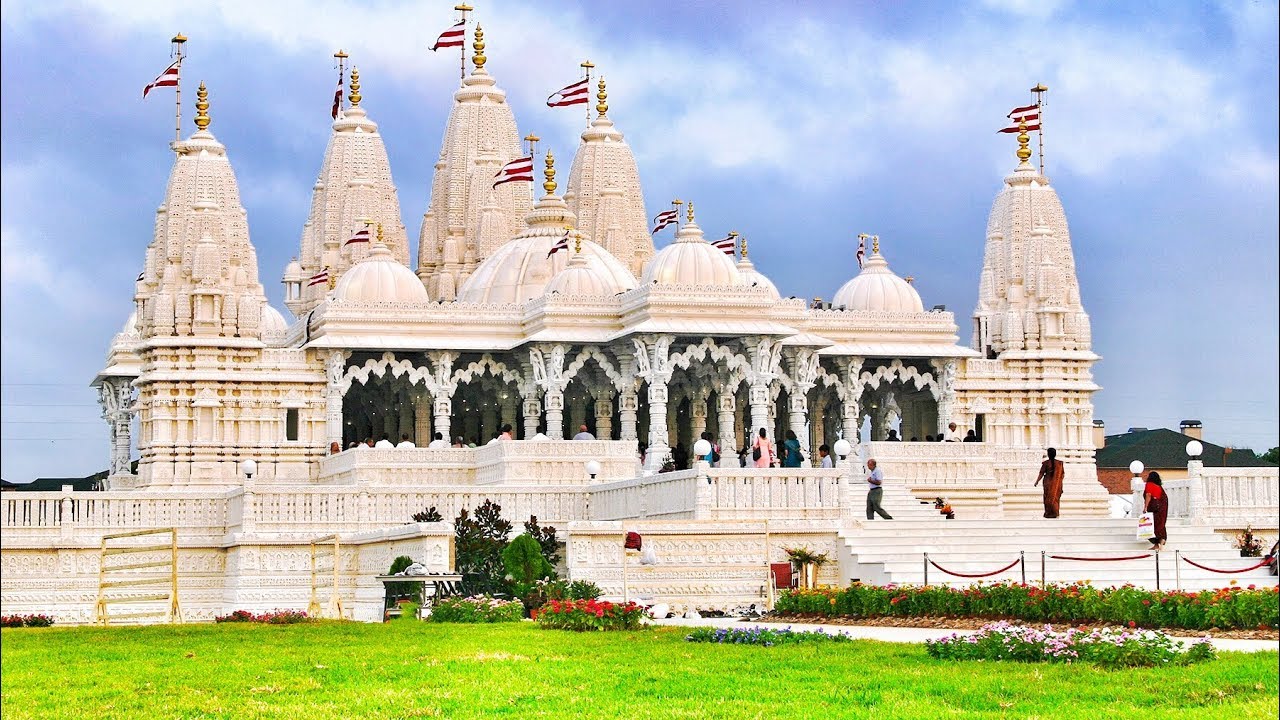 (There are across 450 Hindu temples in the USA)

When we discuss the culture of Hinduism, the culture of Islam is also talked about. By 2040, they have predicted that Islam could be the second-largest religion in America. The Muslims are expected to surprise Jews in the country. In the coming years, a diverse and dynamic population of Muslims is expected to double. Today there are more than 25 influential American Muslims who are in different sectors like comedians, politicians, sportspersons, and fashion stars who are the children of the immigrants of African culture and have still stuck to their roots. 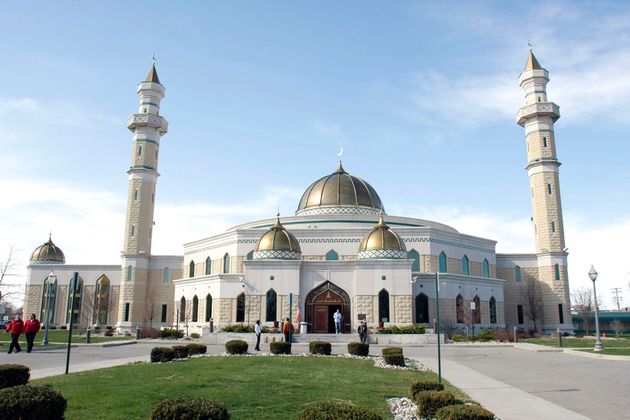 M.Hasna Maznavi, an influencer who was brought up in California, had always dreamt of building a mosque for women. In 2015 she made that dream a reality. She opened the Women's Mosque of America where she explained that this initiative uplifts all Muslim women. Keith Ellison, in 2006 became the first Muslim American who was elected to serve in congress. He took his oath of office on a Quran, and that incident was covered by most of the journalists. He addressed the public by saying, "Islam informs how he sees the world, but his professionalism states he has to represent the congressional district and not the Religion.

The overwhelming number of people following Christianity tops the charts and ranks the highest in the country.

People's Perception Towards the Immigrants and their Culture

The original natives have always welcomed the concept of Salad Bowl. Three-quarters of American citizens believed that immigration is good for the country. The identity of a nation is known by its government. Donald Trump was very much vocal about immigrants. He criticized the immigrants by saying that, these aren't people, but are animals. The Trump government had turned a blind eye towards them in their tenure and said they are unhealthy for the nation.  The immigrants have met with a lot of challenges and found it difficult to adjust to American society.

Former President Donald Trump had cruelly dealt with the immigrants. So to restore the policies, Present President Joe Biden is working on building a fair and humane immigrants system. Biden has promised that he will build a road where an estimated 5 lakh Indians that are living illegally in America can have permanent residence in the country. The immigration policy of the country reflects the highest value.

President Joe Biden is welcoming all the immigrants in the American community. They are also seeking the root causes of irregular migration and are trying to implement effective border screening.  They have rescinded the Muslim ban too, as Trump had prohibited Muslims from entering the country.

More or less, efforts have been made to integrate different cultures into American society. Different immigrants bring with them a variety of cultures and traditions that America should embrace. Their core values should be respected as it is an integral element of diversity. Once, Roosevelt Theodore had commented" There is only one loyalty that matters and that is loyalty to the American people.  Currently, there are seven main groups of minorities and diversified cultures. The nation is diversifying rapidly.

The 20th century gave rise to multiculturalism. India always believed in Vasudhaiva Kutumbakam. Who knows if America also sticks to this philosophy and becomes culturally richer.