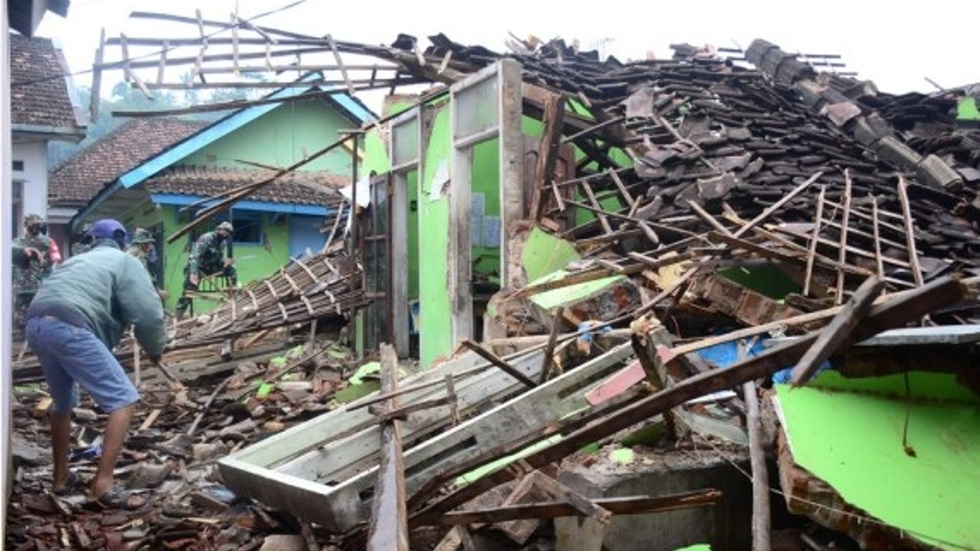 This comes as the country continues to face ongoing hunger and poverty. In addition, the health system has suffered since the Taliban retook power ten months ago before the U.S. and NATO withdrawal. The takeover led to a cutoff of vital international financing, and most of the world has turned away from the Taliban government.

ABC News reported that the earthquake destroyed hundreds of homes and other structures and resulted in a near-total blackout. In addition, many of the villages hit are located in remote areas with little access to outside resources or communication.

According to footage shown by the Bakhtar news agency, after the quake, residents that were in the remote area near the Pakistani border dug through the rubble to find victims that were dead or alive.

Witnesses who were at the scene described the devastation they saw. "Every street you go, you hear people mourning the deaths of their beloved ones," said one journalist.

One survivor, Arup Khan, 22, who was pulled out of a collapsed guest house, described the moment the earthquake struck. He said, “It was a horrible situation. There were cries everywhere. The children and my family were under the mud.

Fox News reported that the earthquake destroyed hundreds of houses in Paktika and that dozens of people were said to be trapped under the debris and rubble. In addition, buildings were also damaged in Khost province.

Pakistan Prime Minister Shahbaz Sharif said in a statement that his country would assist the Afghan people. In addition, Prime Minister Mullah Mohammad Hassan Akhand will be giving $10 million in immediate aid to families in Paktika and Khost provinces. He also sent a government delegation to the affected areas to monitor the situation of the victims’ families and to start distributing aid.