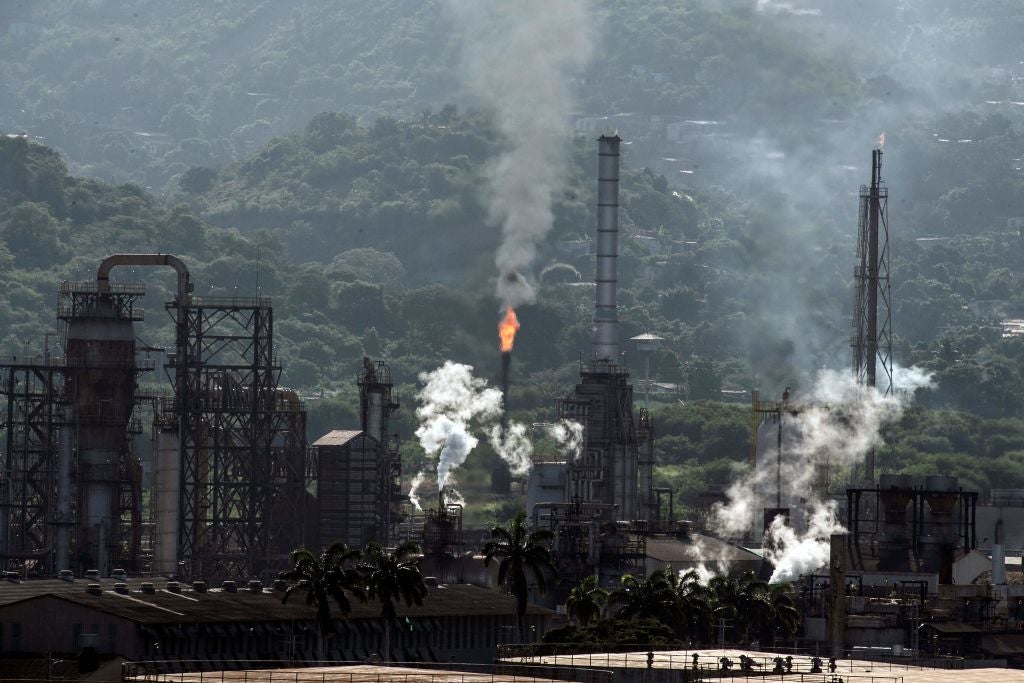 The invasion of Ukraine has brought many concerns to the forefront of the international political landscape, predominantly the fear of a military attack on sovereign nations. Problems Russia may not stop at Ukraine is a thought that has persisted for many in the EU. Still, another concern that has been working its way into the minds of people involves energy and where to find new trading partners in this climate. Renewable energy has become a more prominent topic of conversation as oil resources become a difficult expenditure. With the looming possibility of an embargo by the EU on oil imports from Russia, the goal to find a substitute or new provider for the resource is now in effect and of great importance to the foundation of European nations.

On May 18th, 2022, it revealed a new 210 billion Euro plan to end its reliance on Russian fossil fuels by 2027 and hasten its transition to renewable energy sources. Though issues arise from Hungary, which has withheld support for these measures, negotiators from the European Union have been in talks to combat and economic hardships that may come from this plan. The figures discussed for the financial relief have been in approximation at a billion euros.

In response to the western embargo and trade disputes on oil, "Let the West pay more than it used to pay to the Russian Federation, and let it explain to its population why they should become poorer." There appears to be no quarter on the opposing end of this conflict over resources; The Ukrainian invasion has sparked tensions in many facets of day-to-day life between Russia, the EU, and many nations worldwide.

The United States itself is the largest oil producer globally but exports oil from various countries, including Canada, Mexico, Saudi Arabia, and even Russia. As of recent events involving Ukraine, the United States, like the European Union, is looking towards other avenues to get resources, such as reinvigorating trade relations with Venezuela. The Biden administration has started easing oil restrictions on Venezuela in a gesture that may open up talks with Nicolas Maduro. There's speculation this move was made in an attempt for The United States to wean itself off Russian oil slowly.

The energy crisis influenced the world stage on the back of inflation, the pandemic, and a world in disarray. The future being pushed for by western powers seems to be one less dependent on Russian oil, whether through another provider or by way of advances in renewable energy.

Covishield not included in the list of vaccines for EU Digital certificate/ Green Pass: Will this be a travel constraint for people from non-EU countries?