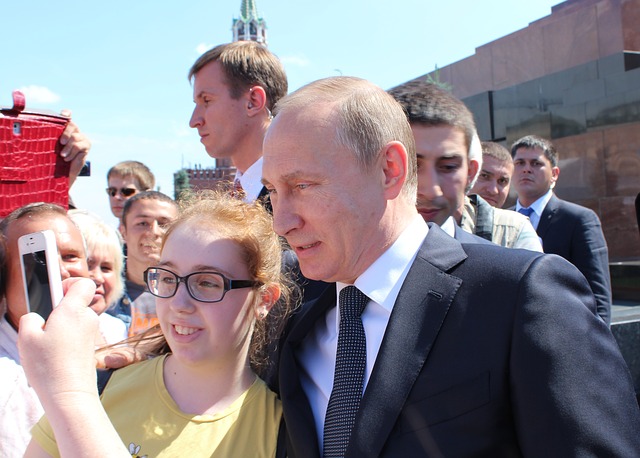 We all know as Putin himself told to Oliver Stone during the director’s masterpiece The Putin interviews in 2017, the Russian president is not new to attempted attacks on him, but the news is that two months ago, right after the opening of the war in Ukraine, Putin successfully escaped another attempt to eliminate him in the Caucasus area.

As the Ukrainian director of the intelligence services Kyrilo Budanov said, the Russian president escaped another attempt tried by some Caucasic exponents, who tried also to assault him, but the president is one of the most protected people on this earth. He pays personal attention to his own security, choosing the best bodyguards available and cooperating with them to find the safest solutions in order not to be attacked by his enemies.

As everyone easily predicted, the Kremlin neither confirmed nor denied the attack, but this is not surprising news during a period in which the Ukrainian conflict made him one of the most hated people in the world. Moreover, in the considered area Putin has a multitude of enemies due to the conflict in Nagorno-Karabakh between the Russian ally Armenia and Azerbaijan.

Furthermore, in 2008, Russia attacked Georgia, and a slew of conflicts erupted between Russian soldiers and Georgian ISIS insurgents.

But the real question is: Is Putin really invulnerable?

Of course, he is one of the most protected people in the world and it’s quite impossible to get a chance on attacking him, but rumors say that since the beginning of the Ukrainian conflict the paranoia of the president increases extensively with the anxiety of being assassinated. He feels like he has a target painted on him and grows more and more cautious during this period.

Having to be honest we have to notice there are no official rumors of Russian attacks on their president, who seems to have a strong consent in Russia despite the Ukrainian conflict.

As a consequence, we can affirm that it’s quite difficult to attack Putin since he seems not only protected by his bodyguards, but also by his own population.

A potential attempt to attack Putin should be able to get through many of Putin’s supporters.

Despite it all, we can also notice that as the Ukrainian director of intelligence said, the attackers succeeded in assaulting him personally, and this involved being able to pass through the crowd and the first line of Russian security forces, putting the Russian president’ safety at risk.

By the same token, the increase in Putin’s fear of being killed could be an important factor that confirms that even the president himself doesn’t feel safe. This means that Ukrainian secret services could try to kill him in other ways. This doesn’t seem like this will be the last attack on Putin’s personal safety.