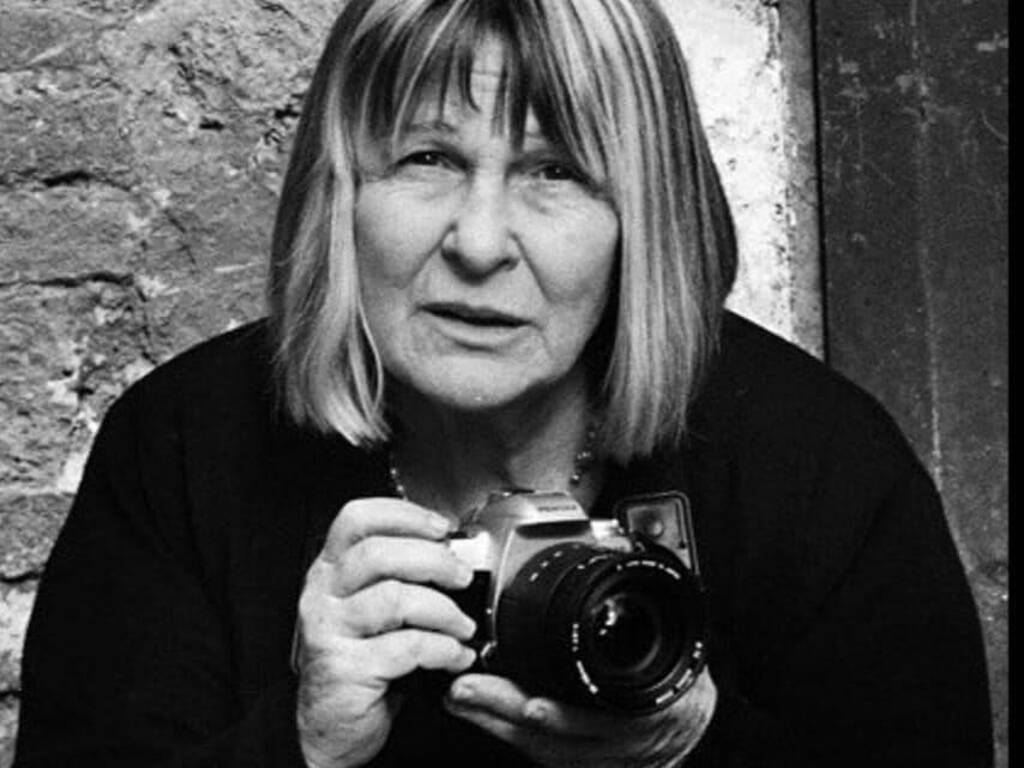 Letizia Battaglia, celebrated for her photographic work documenting the victims of organized crime, died on April 14, 2022, in Palermo, Sicily.

She had been ill for a while before her passing.

Her career started in 1971, shortly after arriving in Milan. From the ‘70s to the ‘80s she took photographic evidence of the wars between rival mafia clans and their victims in her home region, Sicily, in the city of Palermo.

At the time, the Corleone clan had decided to eliminate its rivals; however, many of the casualties were among the police force, judges, and politicians that tried to stop them. She recalled in an interview that she got as close as possible to the mafia bosses to photograph them when they got arrested, even at the cost of suffering retaliation: her way of challenging the mob.

For her work, she received several death threats throughout the years.

Though she was born in Palermo, her family soon moved to the north of Italy, in Milan. Letizia Battaglia got married at 16  to then divorce and marry the man who would be her partner for the rest of her life, Franco Zecchin.

While she originally planned to become a journalist and writer, at the age of 40 she realized the potential of photographic journalism and dedicated the rest of her career to this art form.

She founded the agency Informazione Fotografica, that trained several photographers; among them Shobha Stagnitta, her daughter.

In the ‘80s and ‘90s she was politically involved in Italy’s Verdi party. She was elected as city councilor and municipal councilor.

She worked most of her life for the Italian newspaper L’Ora (The hour), publishing her anti-mafia photos; she also collaborated with several prestigious newspapers around the world. She received numerous awards for her work as a photojournalist, such as the Eugene Smith and the Eric Solomon Award.

Her photo of Sergio Mattarella (current president of the Italian Republic) who tries to rescue his brother Piersanti, assassinated by organized crime, is perhaps one of her most famous works. Intellectual Pier Paolo Pasolini, instead, was the protagonist of her first photograph, before she started working in Palermo as an anti-mafia reporter.

Another famous work of Battaglia is a picture of a girl with a ballon, whom the photographer was able to meet again more than 40 years after.

In 2019 a documentary about her life and work, Shooting the mafia, was released.

As per her last wishes, after her funeral her ashes  have been dispersed in the Mondello river, in Palermo. Merry music, the lid of a camera and a camera roll near her tomb greeted the photojournalist for the last time.

Her daughter Shobha went on record saying that her mother suffered a lot, and this was, in fact,  “Easter” for Battaglia.

Domi-no Grazie: US Pizza Makers Bow Out of Italy as Sales Plunge