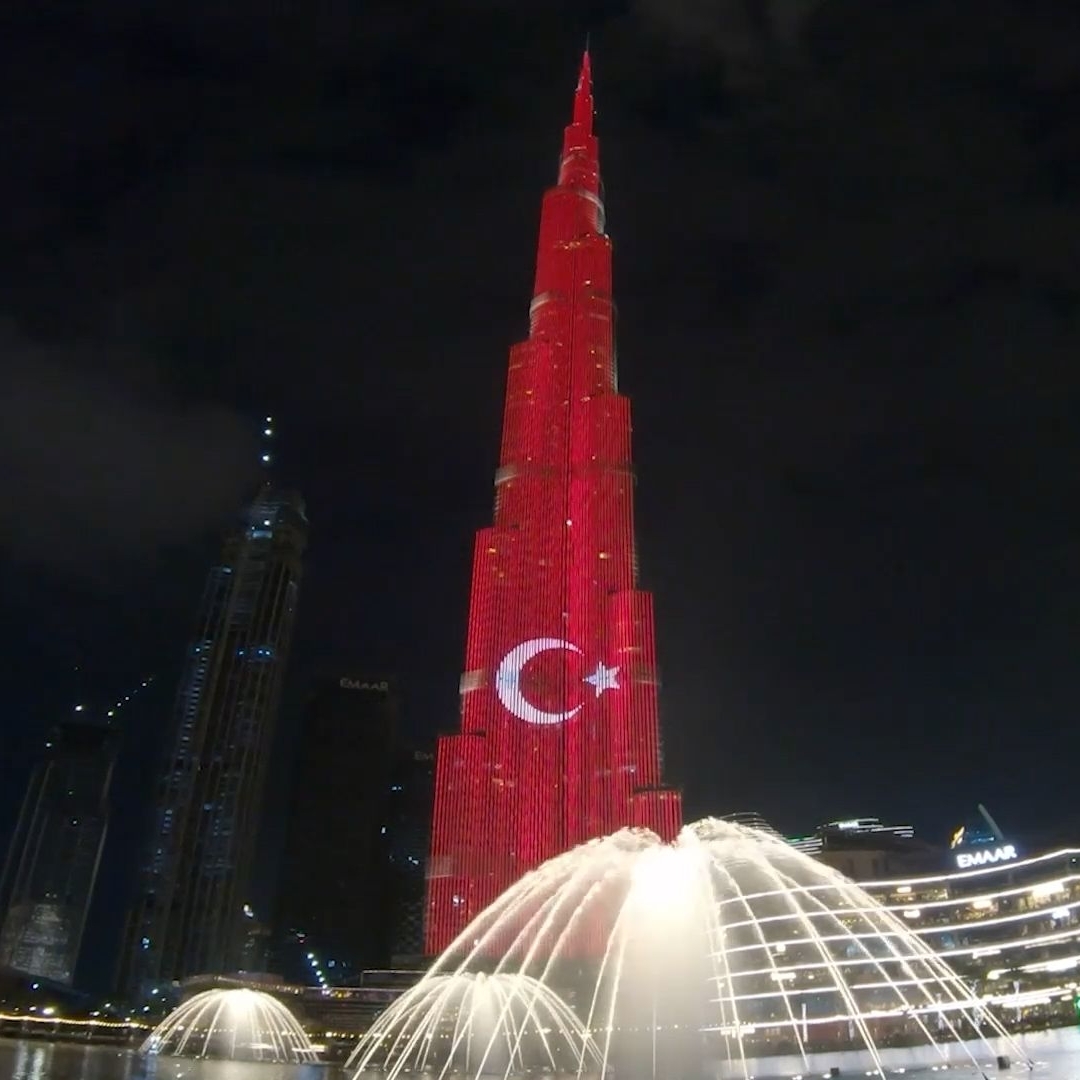 The Turkey 2018-2022 currency and debt crisis is an ongoing financial and economic crisis in Turkey. It is characterized by the Turkish lira plunging in value, high inflation, rising borrowing costs, and corresponding loan defaults. Due to both Turkey’s economy and President Erdogan’s power being at risk, an unusual relationship had been formed between the UAE and Turkey to create a solution for Turkey’s economic situation.

The economic crisis is suggested to be a result of two factors, the first being Erdogan’s increasing authoritarianism and unorthodox ideas about interest rate policy.

President Erdogan’s policies have included lowering interest rates despite the spiralling inflation rates. He has held a long-lasting obsession with lowering interest rates, believing that lower rates carry benefits such as generating economic growth and boosting employment. However, it has had the opposite effect on the Turkish liras. The lira was the worst performer amongst emerging market countries in the past year, due to it losing 44% of its value alone in 2021. In relation to imports, this had made the price of inflation fuelling imports more expensive, ranging from energy to many of the raw materials Turkey’s manufacturers turn into exports. Aligned with this was the increase in cost and food by 43% annually, driven by a rise in the price of basic foods such as bread and flour.

With inflation in Turkey currently being at its peak, Erdogan is suggested to be turning towards foreign policy to help prevent the consequences his policies have had on the economy. This has resulted in a surprising relationship being formed between the UAE and Turkey in early 2022 after Erdogan was welcomed into Abu Dhabi in mid-February. The relationship had come as a shock due to the history shared by both countries being continuously pitted against each other in almost every regional conflict and having been on opposite sides of the ideological spectrum.

Both the UAE and Turkey have the desire to adopt a U-turn in their foreign policy due to sharing a common goal of wanting to benefit their respective economies. Erdogan has decided to cooperate with the UAE in the hope that their investments can revive the lira, reduce unemployment, and ensure his return to power in the 2023 national elections.

Erdogan has reached a position where he could no longer alienate rich Gulf states as he's motivated by both power and economic concerns. The UAE has cooperated with Turkey as Abu Dhabi has pledged a 10 million dollar investment in Turkey and a virtually 5 billion swap deal in native currencies to bolster Turkey’s overseas forex. In addition, the Persian Gulf region has contributed to 7% of overseas direct funding in Turkey. Aligned with this is the prediction that better relations between the UAE and Turkey would lead to an increase in tourists visiting from the UAE.

The overcoming of the ongoing tension between the UAE and Turkey can be viewed as a glimmer of hope for Turkey’s economy as well as for Erdogan’s power. It is through the loans being proposed by the Arab monarchies that Turkey’s economy has an increased chance of stability in the long term, therefore placing Erdogan in a position to be grateful for his new alliance with the UAE.