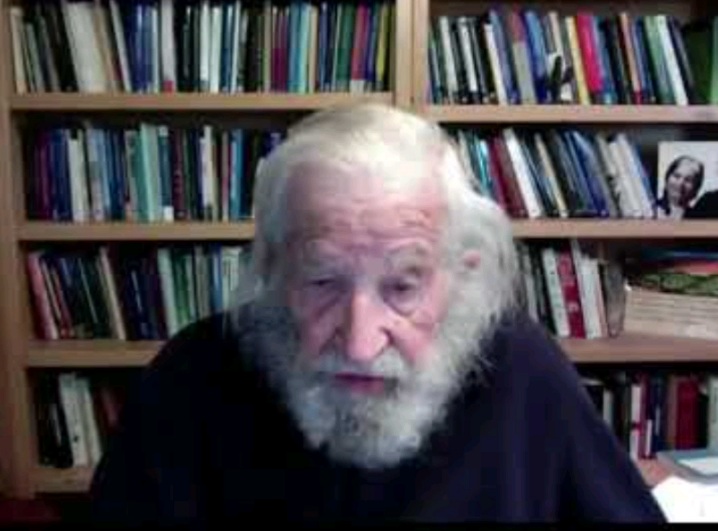 The war in Ukraine has been going on for a couple of months. The more the conflict gets worse the more also the “war of opinions” increases.

Generally people consider the Russian invasion of Ukraine and the consequent war a crime with no excuses. However there are two extreme sides which grouped, not all but some of this considerations.

On one side there are those who doe s not consider the Russian invasion a war crime, most of them not only justify Putin but keep on with their unconditional appreciation of the Russian president.

On the opposite side , here are those who does not simply think that Russia is guilty , they are not willing t o consider any argumentation about what has led to this situation.

There are then those who are not extreme, and consider both Putin and Zelensky not truly interested in peace. They assume that Ukraine should surrend er and let Russia take what they claim, this consideration is mainly caused by a will to avoid the consequences of this war, not the killing of innocences but the side ones. That is food crisis caused by the impossibility to export wheat and cereals, and the consequences regarding gas supply from Russia.

These opinions are not only useless but also dangerous. They are not objective and do not consider the complete situation. Leaving out the historical happening can certainly lead to repeat the situation and new wars.

Thus, it is extremely important to consider opinions and argumentation that regard the whole situation with impartiality. As it has been done by Noam Chomsky. The philosopher and linguistic, has considered indeed the complete situation with his typical lucidity. His interviews about the war in Ukraine, now collected in a book “Why Ukraine? “, give an immediate idea about the situation as Chomsky started giving them at the beginning of last February.

Actually the first one, made by Valentina Nicoli, is of December 2018. The other six ones by C.J. Plychroniou for the independent magazine Truhout, from the 4th of February, so previously Russian invasion of Ukraine.

Chomsky is anarchic and has always heavily critiqued the American foreign politics. Nonetheless his ideas and argumentation has been always free from prejudices. Also in this interviews he talks about the Ukrainian war considering it as war crime without taking sides as if it was a match. Once again, with extreme objective the great thinker analyses the situation considering all the aspects.

In doing so he quotes reserved documents and reconstruct the historical events. In particular, those of the last thirty years. Mostly important the fact that Ukraine joins NATO was already considered during George W. Bush years.

According to Chomsky, after its collapsing NATO has no more reasons to exist as a military alliance. Whereas the U.S. continue to promote its expansion. As a matter of fact when in 2019 Zelensky tried to carry out a peace settlement on the line of the Minsk II formula, the Americans refused to help him. They instead proposed to include Ukraine in the NATO.

As Chomsky reminds this policy goes in the direction of dismissing Russian red lines. It has stardted when Clinton abrogated Bush’s firm that in return of the German reunification NATO would have limited its expansion to this country.

Chomsky reminds the statement of Stephen Cohen, an historian of Russia, that Zelensky being helped by the USA could have continued on that way avoiding the invasion. Moreover, Minsk II would have led to federal arrangements and solved the Donbass issue.

The western support to Ukraine is the core of the situation both for what is happening on the battle field, aalsfor the undermining of the dilpomatic solutions. The U.S. Congress in particular embodies this behaviour.

Their actions indicates a preference on defeating Russia than to save Ukrainians. Chomsky states this quoting Democratic Chair of the House Permanent Select Committee of Intelligence Adam Schiff: “that we can fight Russia over there, and we don’t have to fight Russia here”.

The current idea of the U.S.A. to fight an enemy on foreign ground, as Chomsky remembers it recalls Reagan’s words about Nicaraguan in Vietnam.