Art, Speech Censorship, Politics: Hollywood is Drifting Away from the Chinese Market 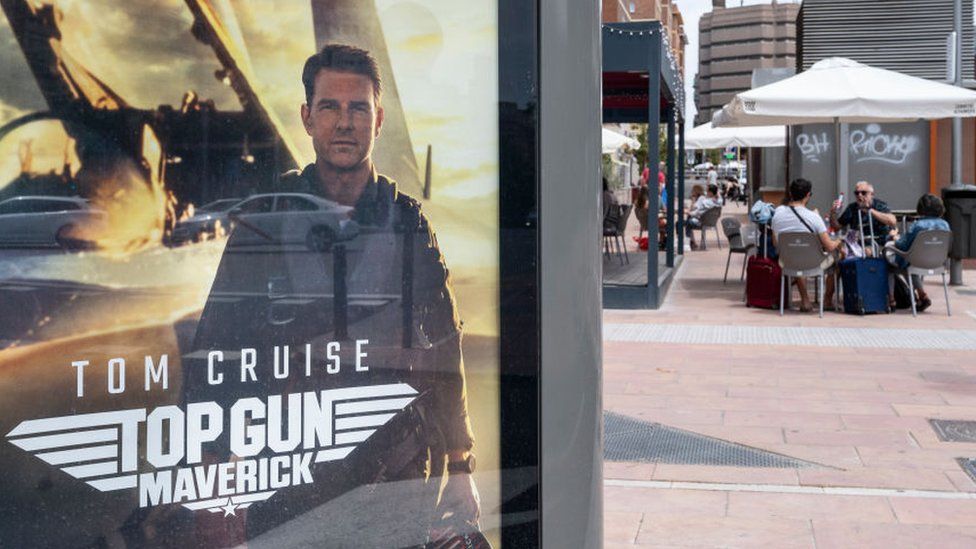 In the absence of both China and Russia, Tom Cruise’s Top Gun: Maverick was a global hit, earning roughly three-quarters of its first-week box office profit.

The success of the film, which was prevented from being released in China due to its American patriotism and the presence of the Taiwanese flag on Tom’s flying jacket, demonstrates that Hollywood is becoming more open to creative freedom and less reliant on the Chinese market.

The classic flying jacket worn by Tom in Top Gun 36 years ago is reprised in this sequel.

The flags of Taiwan and Japan that appeared on the jacket in the original trailer disappeared and were replaced by other symbols. Not only have they returned since the film’s release, but they are also being shown in cinemas worldwide. The film has lived up to expectations, sweeping $300 million in its first weekend worldwide and has accumulated $763 million to date, with the numbers increasing rapidly and soon to reach its profitability target.

The Washington Post recently ran a column titled “Top Gun: Maverick proves Hollywood doesn’t need China.” Once again, it mentions the deletion of the flag on the back of Tom’s flying jacket in the initial trailer for the film, which was thought to be partly funded by the Chinese company Tencent Holdings.

However, when the film was officially released, the audience could not see any of the Tencent logos, and the flags of Taiwan and Japan reappeared, leading to speculation that Tencent had finally pulled out of the investment. 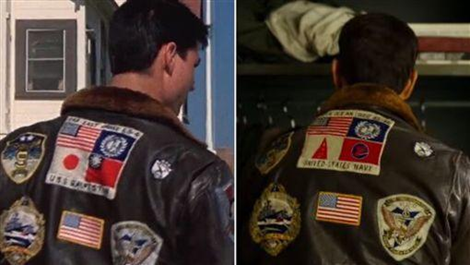 The article also pointed out that Spider-Man: No Way Home, which refused to be released in China due to the deletion of the Statue of Liberty, and Doctor Strange in the Multiverse of Madness, which also failed to make it to the Chinese market due to the presence of sensitive newspaper characters, sold $1.89 billion and $900 million at the box office respectively, proving that Hollywood still chooses to be independent and free in its creativity when examining the future of the Chinese market. 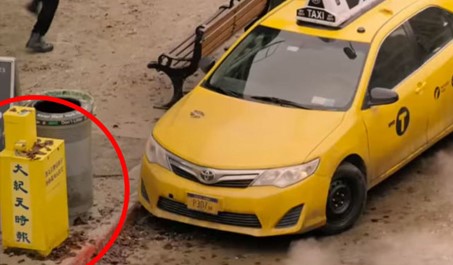 (Because of the appearance of the anti-communist newspaper The Epoch Times in the bottom left corner of one of the images, Doctor Strange has been banned in China.)

In addition, Pixar’s latest animation, Lightyear, due to be released this summer, will not be shown in 14 countries in the Middle East and Asia, including the United Arab Emirates, because it contains a lesbian kissing scene. China has also offered to cut the scene, but again Disney has refused, and it is feared that the film will not be shown there.

The Wall Street Journal also reported that diplomatic relations between the US and China had deteriorated rapidly over the past three years. The investment in Top Gun: Maverick, which promotes American patriotism, was doomed to fail as the executives of Tencent sought to break their pro-American stance.