As recently as 2 billion to 2.5 billion years ago, scientists discovered indications of liquid water on Mars. 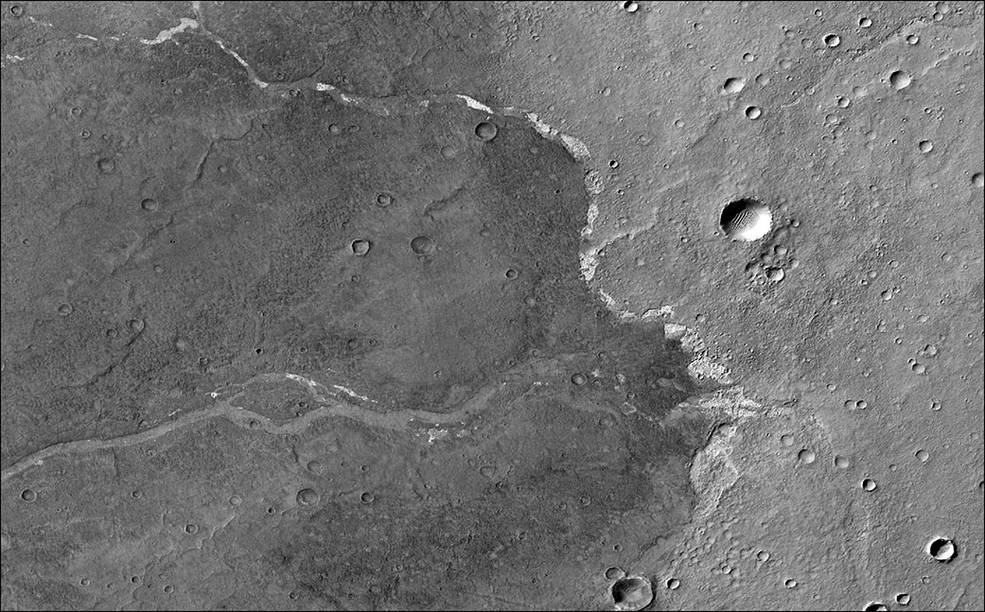 According to several researchers, it was believed that water on the red planet evaporated about 3 billion years ago. India was the first Asian nation who reached Mars orbit on the 24th of September 2014.

Recently, a study revealed that two scientists at the California Institute of technology using NASA's Mars Reconnaissance Orbiter found signs of water flowing on Mars there about a billion years longer than the previous one. The salt deposits on the red planet are the primary mineral that shows clear evidence of the presence of water. Due to extremely cold weather, water, ice, and CO2 mixed on Mars. While on earth ice is just water ice, i. e. frozen H2O.