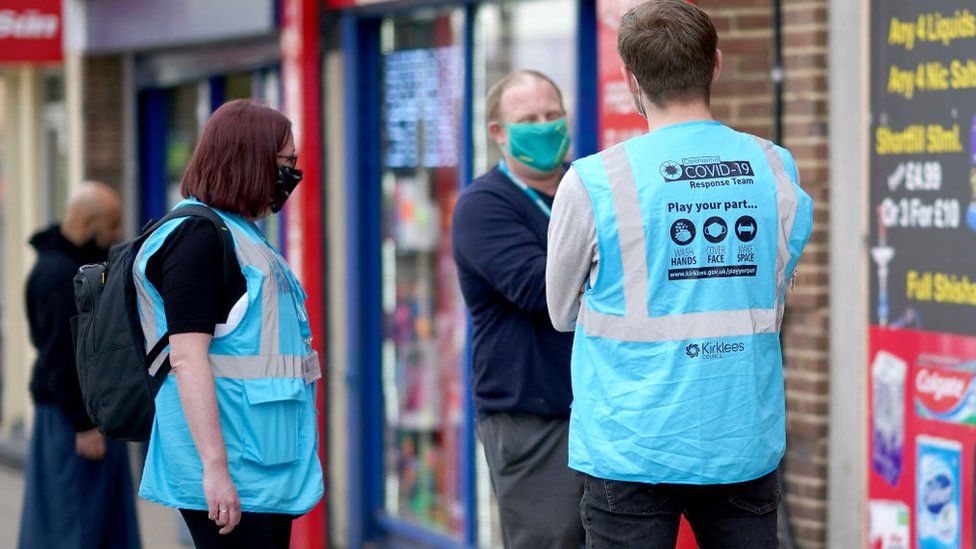 According to a powerful committee of MPs, taxpayers will be exposed to “significant financial risk for decades to come” as a result of the extraordinary government expenditure on the pandemic, which totals more than £370 billion.

The all-party public accounts committee (PAC) presents a bleak picture of the long-term financial burden imposed by the first 16 months of fighting Covid-19 in two separate findings, and says the government should not wait until the official probe is completed to understand the lessons of what went wrong.

According to the MPs, the total cost of the government's bailout measures had risen to £372 billion by March, government-backed loans had soared, and taxpayers had been left "on the hook" for an estimated £26 billion in credit and fraud losses from the bounce-back loan scheme for small and medium-sized businesses alone.

While Boris Johnson has pledged a public enquiry into the management of Covid-19, it will not begin until next spring and take years to complete, leaving the prime minister vulnerable to allegations that he is trying to keep the facts hidden until after the next general election.

The PAC, on the other hand, claims that the national interest necessitates a far earlier knowledge and acceptance of the numerous flaws. “It is apparent that the government cannot wait for the review before learning crucial lessons,” the MPs argue.

In the fall spending review, they urge ministers to “set forth a properly costed plan for recovering from the pandemic,” as well as a thorough framework for controlling the risks to public finances posed by the Covid-19 response.

The committee also expresses concerns about the government's future ability to combat Covid-19 and other illnesses, stating that it "remains worried that, after spending over £10 billion on supplies, the PPE stockpile is not fit for purpose."

The MPs discovered that the Department of Health and Social Care had ordered 32 billion units of personal protective equipment (PPE) up to May, citing a slew of issues (DHSC). However, only 11 billion have been distributed thus far, while 12.6 billion are held as central stock in the UK, and 8.4 billion on order from other areas of the world have yet to arrive.

The DHSC is spending £6.7 million a week to keep the stockpile, according to the PAC, with waste levels being "unacceptably high." 10,000 PPE cargo containers were still to be unloaded as of May, despite having been purchased in 2020, and 2.1 billion articles had been declared unfit for use in medical settings.

“With eye-watering sums spent on Covid measures so far, the government has to be clear, now, how this will be managed moving ahead, and over what length of time,” said Meg Hillier, chair of the PAC. The continuous risk to taxpayers from items like arts and culture recovery loans will last for 20 years, leave alone the various new risks that government agencies must swiftly learn to handle. The PAC will be examining this expenditure and risk for decades, in addition to monitoring procurement and its performance during the next several years. If the coronavirus persists for a long period, the financial consequences might be devastating to future generations.”

While assessing the government's reaction, the PAC points out severe staffing issues within the NHS, which have been brought to light by the pandemic. Before the first lockdown in March of last year, the agency was already dealing with 40,000 nursing and 9,000 medical personnel vacancies. More than a third of the surviving nurses were considering quitting by September, six months into the job.

Myanmar is now emerging as the new Epicentre of Covid-19