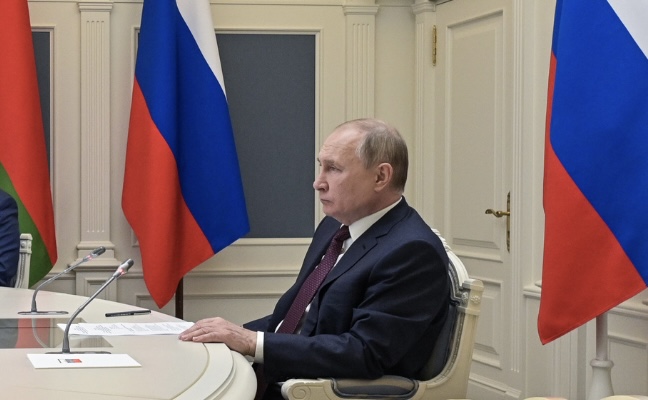 South Korea, Japan, Singapore, and Taiwan have joined the Ukrainian side and ratified their support for the actions taken against the Russian president and his nation due to the military attack that began a couple of weeks ago towards Ukraine.

For its part, the People's Republic of China represents significant support for the Russian forces, and this eastern country has been influencing the sovereignty of Taiwan.

Although none of the countries mentioned is a "friendly nation" of Russia, indicated by President Putin himself, in his list of “enemy countries,” this action shows the political and financial strength of this conflict that has not stopped destabilizing economic and geopolitical activities in the world.

Although China has not fully supported Russia, EEUU and Chinese officials met on March 13 to discuss political alliances in this historic European framework, which could have large-scale consequences for both Ukraine and Russia. as for China and its relationship with the West.

During these talks, the latent risk that the eastern nation not only ignores Russia's attack but also supports it in its conquest strategies was pointed out even though China made it clear that Russia has not requested military support to date moment.

Until now the armed conflict has not ceased, and the talks to end the war between neighboring European countries.