Assault towards an 11-year-old 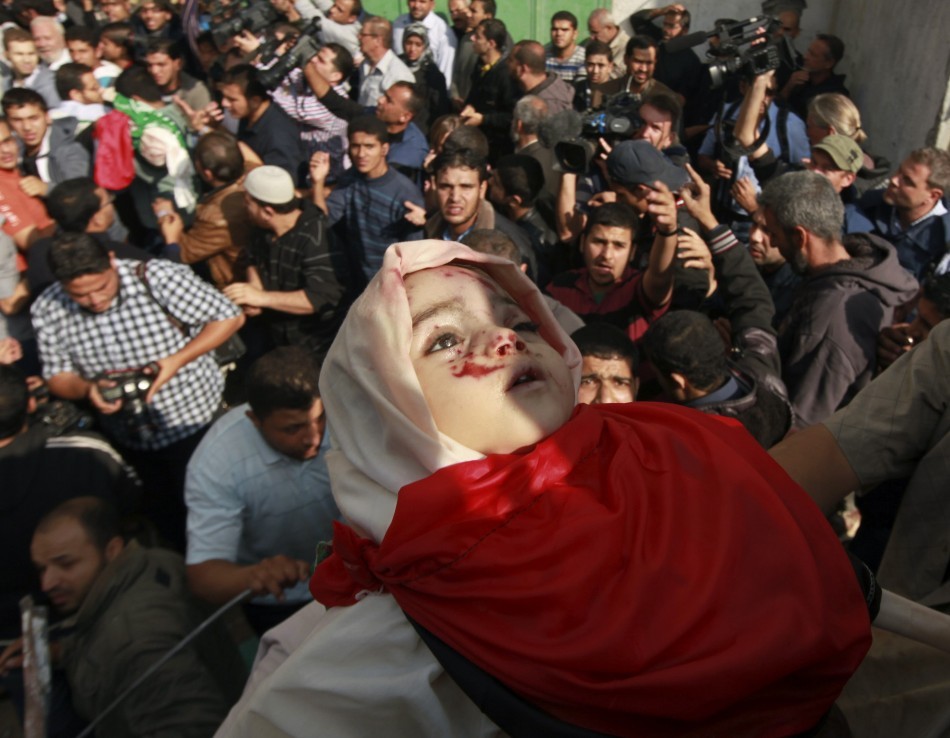 According to Aljazeera, several other girls were also assaulted. Israeli forces fired stun grenades, rubber bullets, and skunk water cannons to disperse crowds, Aljazeera added. According to the Palestinian Red Crescent, around 25 Palestinians were injured. The gathering was part of a religious festival, al -Israa was al – Miraj, celebrating Prophet Muhammad’s miraculous “night journey” from Mecca to Jerusalem.

A member of the Fatah movement in Jerusalem, Ahed al- Rishq, told Palestinian news agency Wafa that the “[Israeli] occupation did not like the Palestinian celebrations, so resorted to oppressing the people in Damascus Gate, injured and arrested several of them.” He also added that “despite all the assaults, Palestinians in Jerusalem remain adamant in holding national and religious celebrations. Jerusalem is ours, and Al – Aqsa is ours”.

Almost 90,000 Palestinians flocked to Al Aqsa Mosque to observe the day. They were from and outside the occupied West Bank and Israel. The arrest reportedly came after the Damascus Gate was approached by the Palestinian scouts chanting religious songs.

The video of the assault and the hashtag #freepalestine is being shared widely. This is not the first incident of Palestinian children being victimized. According to the Palestinian child rights organization Defence for Children International Palestine (DCIP), between 2012 and 2017, the organization has represented more than 700 children, around 72 percent of whom endured violence after their arrest. Seven hundred from the 727 children processed by Israeli military courts that DCIP represented had no parent or legal consent for interrogation.

17-year-old Palestinian Ahed Tamimi was sentenced to eight months in prison and fined $1500 by an Israeli court for slapping an Israeli soldier who tried to enter her house forcefully. After her release, Tamimi commented that “There is no justice under occupation.”

Brad Parker, the international advocacy officer and attorney at DCIP, said: “Ill-treatment of Palestine child detainees by Israeli forces is widespread, systematic, and institutionalized throughout the Israeli military detention system.”

According to UNICEF, ‘Over 400 million children live in countries affected by violent conflict; many are forcibly displaced, sometimes orphaned and unaccompanied, searching for safety. Over half of all civilians killed by landmines and explosive remnants of war are children. And there has been a three-fold rise in verified attacks on children since 2010- an average of 45 violations a day.

No war can be justified which kills children. Aylan Kurdi is a metaphorical image of the only stringent reality of any war. The resistance and creation are semiotically un-locatable in the same chart of category. It is painful to live in a world of uncertainties, breathing the certainty of what kind of parting the word goodbye has in store, if at all given time to say so.