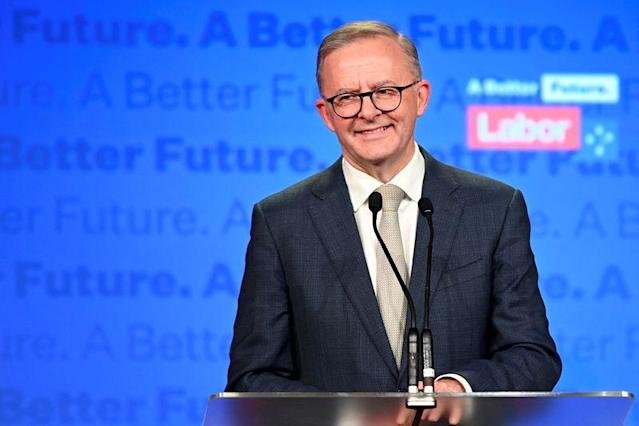 The opposition Labor Party won at least 72 seats in Australia’s federal election on May 21, falling just four seats short of the threshold for a separate government.

The political landscape in Australia is about to change, with Labor Party leader Anthony Albanese becoming the country’s first Labor Prime Minister since 2013. The coalition government won only 55 seats, and Prime Minister Morrison has called Albanese to admit his defeat.

Morrison said he had called to admit defeat and also announced his resignation as leader of the Liberal Party, taking responsibility for the defeat.

He said: “I recognise the results of how democracy works in Australia, and as always, I trust Australians and their judgement. I am ready to be judged by the people, and tonight they have delivered their verdict. I congratulate Albanese and his new government on their well-being.”

The Australian vote is the latest example of how soaring inflation is becoming a challenge for governments around the world, including voters unhappy with the administration of US President Joe Biden, who may punish the Democrats with their votes in this year’s mid-term elections.

In France, despite President Macron’s eventual re-election, the far-right candidate, Marine Le Pen, used the issue of inflation to win a lot of support during his campaign.

Following the Covid-19 outbreak, Australia, like many other developed countries, experienced the highest inflation rate in decades.

Albanese claimed Morrison was to blame for the rising costs of daily necessities and health care. Morrison, on the other hand, claimed that the Australian economy had performed admirably under his leadership, with unemployment at its lowest level since the 1970s.

“It may be inaccurate to say that this election is an economic election, but it is actually an inflationary election,” Paul Williams, an associate professor and political analyst at Griffith University in Queensland, said.

Australia’s relationship with Beijing has deteriorated rapidly in recent years. Morrison also describes himself as an anti-communist and smears Labor as a party favoured by Beijing.

China’s new ambassador to Australia, Xiao Qian, recently wrote an article emphasising that China’s rise is not a threat to Australia and appears to be seeking reconciliation.

Albanese supports Australia’s participation in the Quadrilateral Security Dialogue and the Australia-UK-US Security Initiative (AUKUS), so policy changes toward China are unlikely.

Labor party to win in Australia