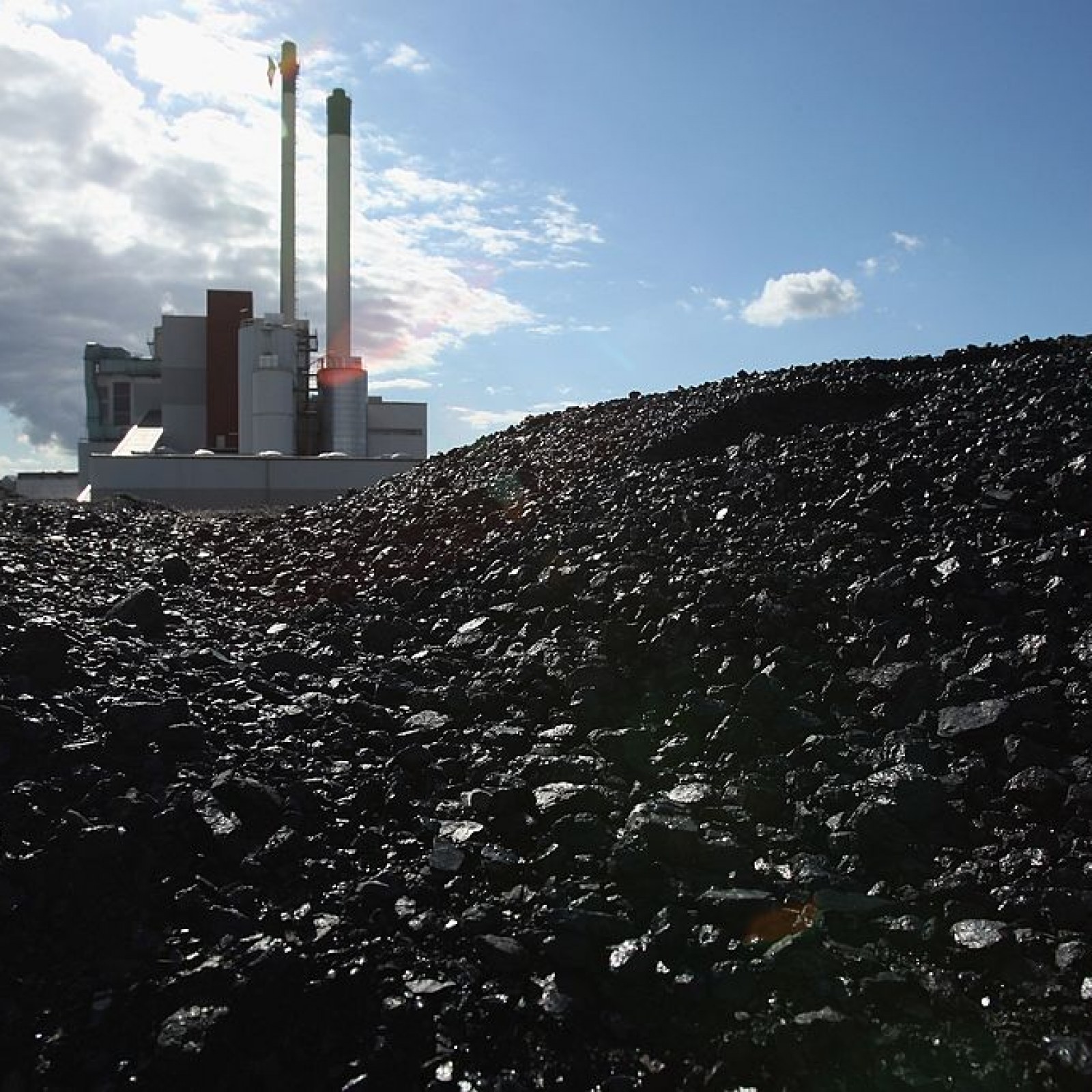 Balkan countries are turning to coal in a bid to boost global energy prices, raising environmental concerns that countries in the region are returning to their commitments to eliminate the most polluting fossil fuels, Reuters reports.

Northern Macedonia, once a pioneer in attracting investment in renewable energy, announced earlier this month that it plans to open two new coal mines to supply power plants. In addition, the Skopje Ministry of Energy has announced that it wants to buy three million tonnes of coal from Kosovo, but no official agreement has been signed so far.

"With the onset of the energy crisis, not only us but all European countries have responded immediately by increasing coal-fired electricity production, as it is the cheapest and safest source," said Vasko Kovacevski, CEO of the company. utilities Elektrani na Severna Makedonija (ESM).

Rising wholesale prices, depleted stocks and Russia's invasion of Ukraine have led to soaring energy prices and forced many states to seek supplies. Thus, the tendency to return to cheap fuels to meet their energy needs has become natural for some Balkan states.

Many of these countries had not even developed such a "green" policy anyway. Therefore, for these states, there was not even such a well-established alternative in the popular consciousness.

But environmentalists say reorienting coal is not the answer. "Is decarbonisation one of the pillars of the green agenda and are we presenting plans for a coal mine? This is unacceptable," said Nevena Smilevska, of the environmental NGO Eko-svest in Skopje.

Skopje authorities initially planned to phase out the coal by 2027, but in January decided to postpone the 2030 deadline.

In parallel, Kosovo authorities said several foreign companies, including Germany, had expressed interest in buying coal from the country. Kosovo is estimated to be ranked fifth in the world in terms of lignite deposits, a type of coal whose low energy content translates into toxic pollution when burned in thermal power plants.

Serbia, meanwhile, said it was increasing coal production due to insufficient rainfall at hydroelectric dams, adding that it would import 500 tonnes of coal every day from Montenegro.

Bosnia, the only country in the Balkans to export electricity, also said it had postponed plans to shut down power plants due to high energy prices and the impact of the war in Ukraine.