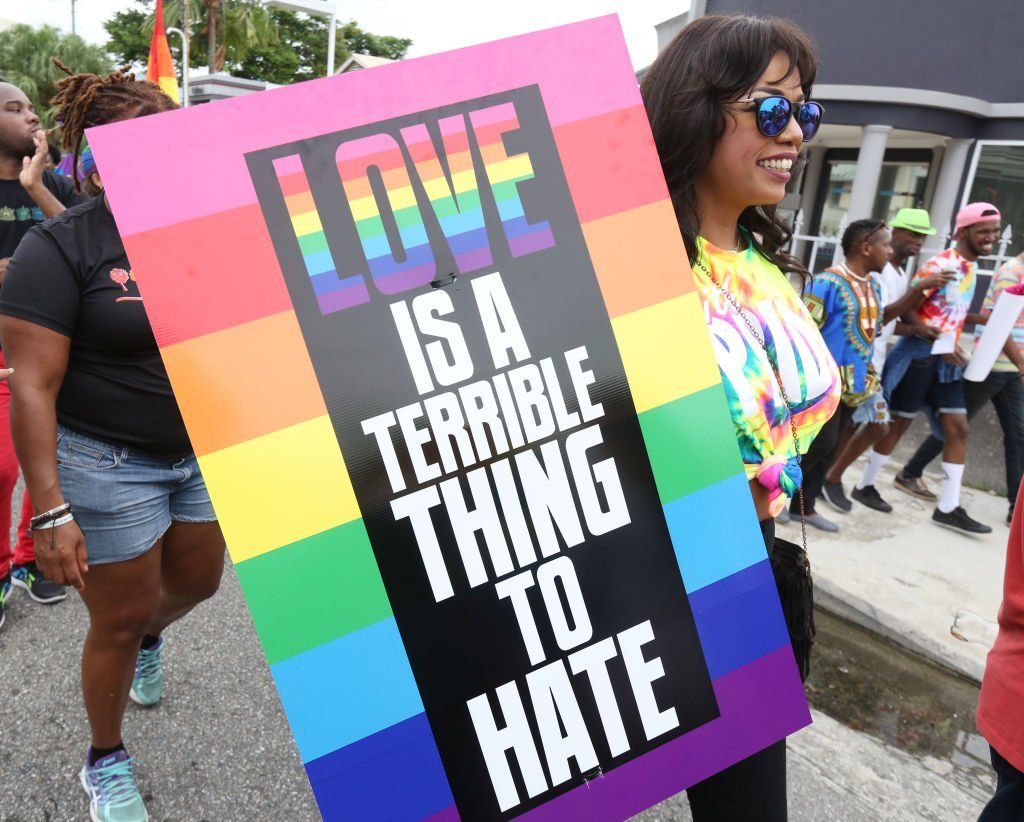 The Eastern Caribbean Supreme Court determined on July 5, 2022, that Antigua and Barbuda's ban against homosexual sex is unconstitutional.

The 1995 Sexual Offenses Act of the twin-island nation was also referenced in the judgment, which stated that it "violates the right to liberty, protection of the law, freedom of expression, protection of personal privacy, and protection from discrimination on the basis of sex."

"The right to privacy extends beyond the right to be left alone and includes the concept of the individual's dignity, characteristics of physical and social identity, and the right to develop and maintain connections with other human beings," said High Court Judge Marissa Robertson.

According to Robertson, Sections 12 and 15 of the Sexual Offenses Act contradicts Sections 3, 12, and 17 of the Antigua and Barbuda Constitution, which provides freedom of expression and prohibits discrimination based on sexual preference.

The court determined that the section of the Act referring to "a man and a woman" having sexual intercourse should be eliminated and replaced with the word "persons" for the reasons listed above, among others. That SOA will act in this manner to protect constitutional rights.

Two local organizations, Women Against Rape Incorporated and a gay man working for Antigua's Ministry of Health, alerted the Supreme Court about the reappearance of this statute. This man requested the court to declare this law unlawful on purpose.

This individual has personally dealt with patients who decline to take care of him because of his sexual orientation. He also stated during his testimony that he had endured harassment and abuse, a common complaint among gays in the Caribbean.

Members of the anti-rape organization have openly discussed concerns about confidentiality breaches among homosexuals. Due to their fears of being exposed, individuals of the LGBTQ community have decided against getting tested for AIDS or receiving treatment.

Women Against Rape President Alexandrina Wong told BBC News, "We are very much hoping the Antigua ruling will prompt other legal systems in the Caribbean to reassess their laws and practices, and how they effect on vulnerable populations."

Various kinds of legislation against same-sex intimacy exist in seven Caribbean nations. One country—Barbados—is mentioned as carrying a life sentence for same-sex conduct. Similar to Antigua and Barbuda, it is asserted that the laws are rarely implemented, but activists believe that bigotry and violence against LGBTQ persons are sadly commonplace.

Laws like these, according to Kenita Placide, executive director of the Eastern Caribbean Alliance for Diversity and Equality, "justify hate speech, discrimination, and violence and tear at the fabric of our society."

Campaigners believe this latest decision will open the door for similar actions in the other seven Caribbean nations. St. Kitts & Nevis, St. Lucia, and Barbados all have outstanding constitutional issues.

Love is Legal: US Passes The Respect for Marriage Act