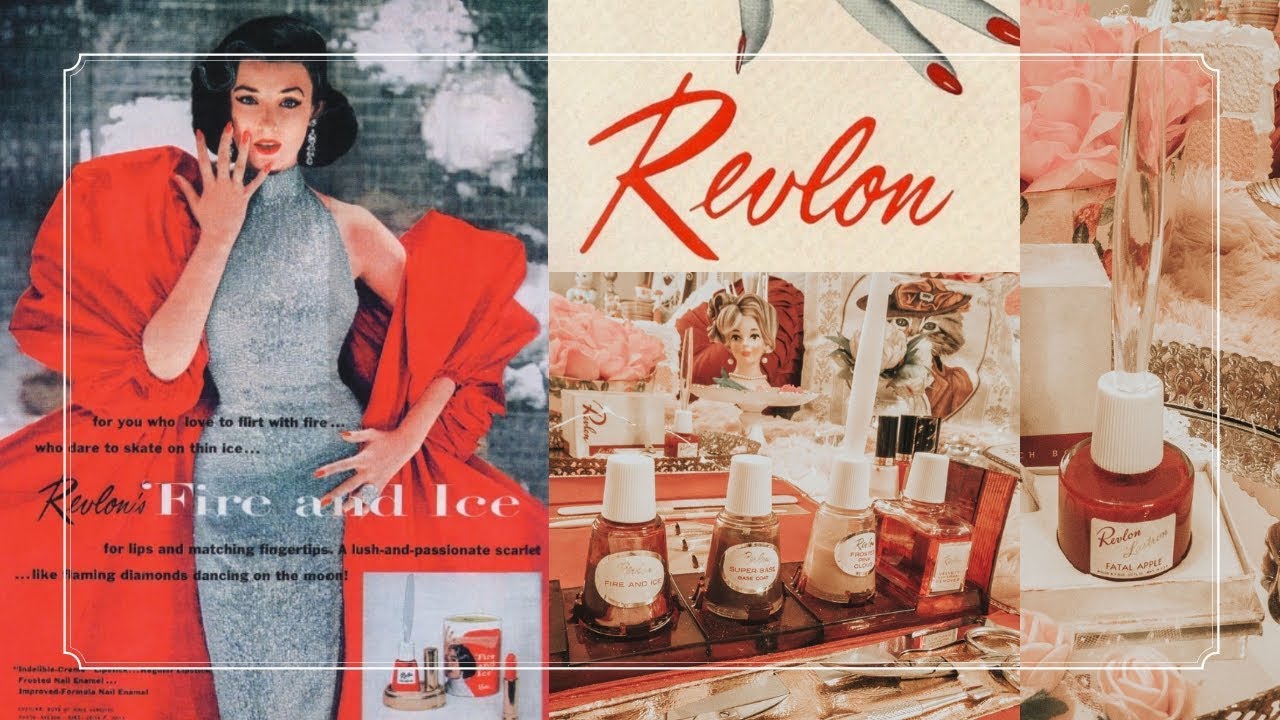 Being in the industry for ninety years, the substantial cosmetic company Revlon officially filed for Chapter 11 bankruptcy protection on June 15, 2022, due to an extensive load of debt and a struggle with keeping pace with the quickly changing industry.

The cosmetic maker claimed that supply chain disruption had increased the cost of the raw materials needed for the product. They also spoke out about their struggle to keep up with supplier payments, labor shortages in the U.S., and inflation. In addition, the makeup industry is constantly changing dramatically and swiftly, making the competition for trending ingredients inevitable.

Revlon's chief executive and president, Debra Perelman, announced that the company moving forward with the filing allows them to "offer our customers the iconic products we have delivered for decades while providing a clearer path for our future growth."

The suppliers have also taken to this competition by making the companies pay upfront for their orders. Revlon's chief restructuring officer Robert Caruso explained these matters in the bankruptcy filing.

"For example, one tube of Revlon lipstick requires 35 to 40 raw materials and parts, each of which is critical to bringing the product to market," he revealed.

On a hostile front for the company, the New York Stock Exchange admitted to beginning the process of removing Revlon's shares from its platform.

Revlon demolished the industry with their unforgettable bold lipsticks from their initial launch in the 50s and only managed to soar their way through the 60s, 70s, and 80s. In addition, Revlon is known for breaking barriers in the industry by placing supermodels such as Christy Turlington and Cindy Crawford right in the limelight of their brand.

Revlon peaked in 1985-1998 when the company acquired a deal worth around 2.7 billion dollars with businessmen Ron Perelman.

In the 90s, the infamous bold lip color trending for decades began to shift into an era of subtle nude tones. Unfortunately for Revlon, their adaptation to this change was not vigorous enough for the rapidly changing industry. As a result, the company's stock reached its highest success in 1998, but Revlon sales began to slow drastically, and their debt began to rise.

Among the increasing debt the company was withstanding, the company, like many around the world, took a significant hit during the pandemic, as lipstick was no longer a staple for one's face; medical-grade masks were.

In 2020, their sales dropped 21%, making their debt rise even quicker. Post-pandemic, they managed to rebound in small increments, but the micro-damage completed years before the pandemic, plus their decrease in sales, made this a situation they could not come back from on their own.

Another factor playing into the struggle of this once iconic company is the rise of celebrity cosmetics, such as Kylie by Kylie Jenner and Fenty Beauty by Rihanna. In addition, celebrity brands have molded their products and marketing into social media, allowing their takeover currently in the industry.

Upon court approval, the company expects to receive around $575 million from its existing lenders to allow their daily procedures to remain. Revlon's international operating subsidiaries are not included in the bankruptcy proceedings, except for Canada and Britain. The filing was made for the New York company and filed in the U.S. Bankruptcy Court.

According to the bankruptcy filing, the company holds between $1 billion and 10$ billion in liabilities and listed assets.