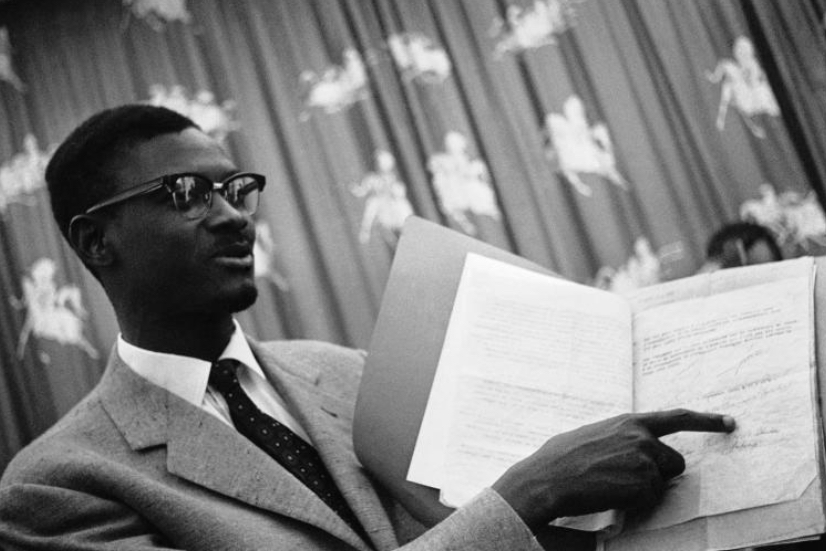 Belgium's prime minister, Alexander De Croo, returned Lumumba's tooth to his family in a ceremony in Brussels on Monday. This unlikely artifact is to be returned to the Democratic Republic of Congo (DRC), through which Lumumba’s family would “finish their mourning,” as his son Ronald said at the press conference.

Lumumba’s assassination and the ferocious history of Belgium’s occupation of the Congo were the causes of turmoils and enduring sources of pain between the two countries.

Belgium continues to confront its bloody colonial past and is looking for ways to compensate for the atrocities committed during its occupation of the DRC.

Patrice Lumumba was democratically elected as prime minister of the Democratic Republic of Congo right after the Congo gained independence from Belgium in 1960.

Lumumba was a prominent figure in the history of the DRC. He was a charismatic leader with a passion for independence. His values and beliefs inspired many people as he managed to spread hope for independence throughout Africa during that time of dire western occupation.

The assassination of Patrice Lumumba took place a few months after his rise to power, for him to turn from an independent leader to a martyr.

In January 1961, Lumumba and two of his associates, Joseph Okito and Maurice Mpolo, were executed by a Katangan firing squad in the presence of Katangan and Belgian officials and officers.

Belgian police commissioner Gerard Soete issued an order that the bodies should disappear. The bodies were hacked into pieces and then dissolved in Sulphuric Acid. Any work that remained was set on fire. All that remained from the murdered body was a gold tooth that Soete kept as a memento.

“This reminds us of what the Nazis did, taking pieces of people, and that’s what we call a crime against humanity,”said Lumumba’s daughter to the BBC upon receiving her father’s tooth in Brussels.

On his first visit to the DRC earlier this month, King Philippe of Belgium expressed “his regrets for the wounds of the past.”He also asserted that Belgium’s past colonial regime was unjustifiable as it led to atrocious acts that are considered war crimes.

During the private ceremony, Alexander de Croo stated that Belgium was willing to accept “moral responsibility” for Lumumba’s heinous assassination.

The Prime Minister said is against his beliefs as a democratand a liberal to murder someone for his political affiliations. He also pointed to the wrongful act of holding onto the remains of the Congolese independence icon.

The tooth was handed to Lumumba’s family in a small bright blue box. It will then be placed in a casket officially laid to rest at a memorial site in the Democratic Republic of Congo. The return of the relic was necessary for the country’s national memory. The Congolese government announced three days of “National mourning” from the 27th to the 30th of June –  the DRC’s 62nd anniversary of independence.