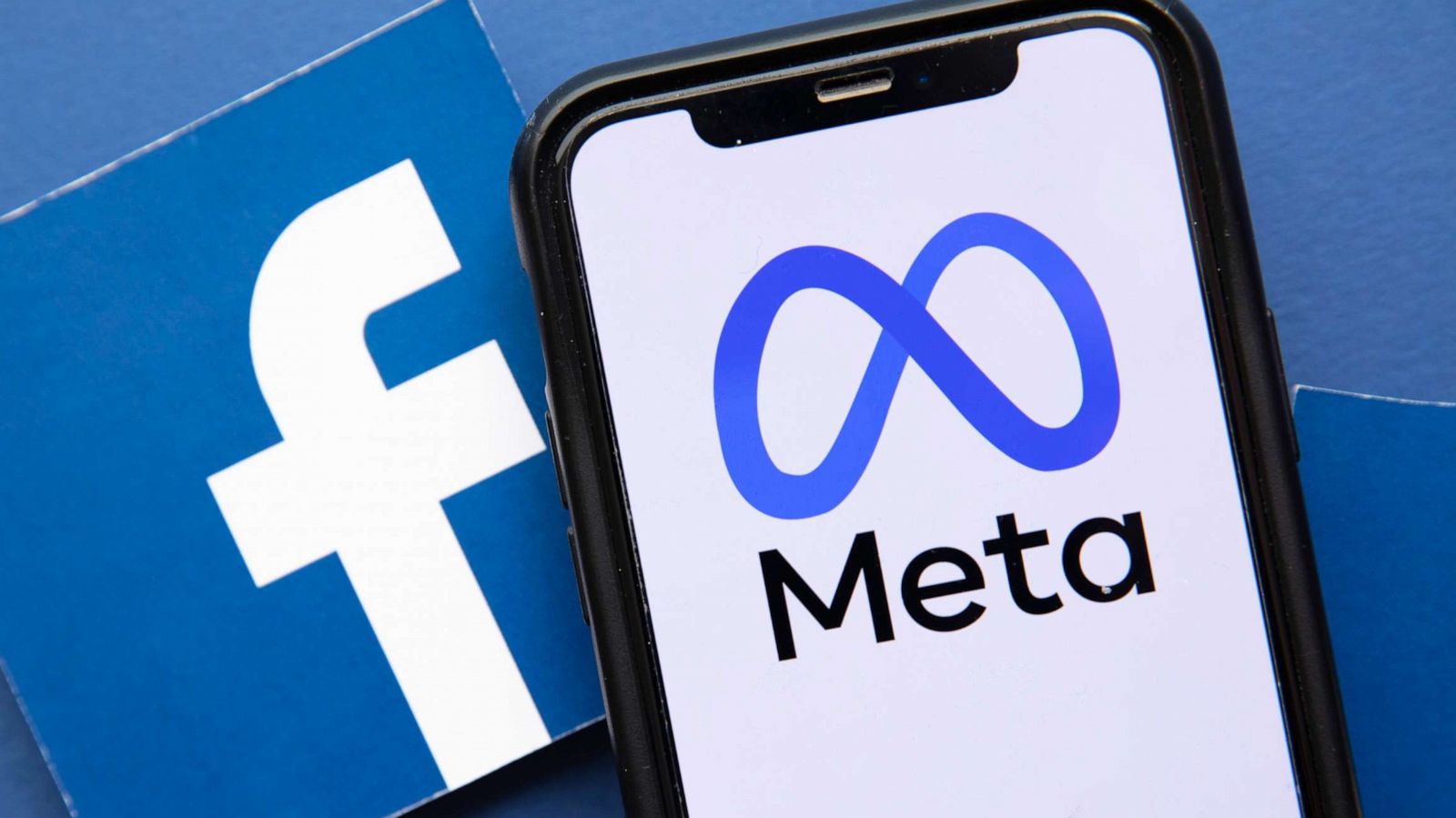 United States President Joe Biden said on Monday that India was an exception among Washington's allies because of its "shaky" reaction to Russia's invasion of Ukraine. President Joe Biden praised the US-led coalition, which includes NATO, the European Union, and key Asian allies, for standing unified against Russia's President Vladimir Putin.

This includes extraordinary sanctions designed to weaken Russia's economy, foreign trade, and access to high-tech items and other commodities.

Unlike the other members of the Quad, Australia, Japan, and the United States, India continues to buy Russian oil and has refused to vote on UN resolutions condemning Moscow.

Biden told a group of US business executives in Washington that there had been a "unified stance throughout NATO and in the Pacific."

"With the possible exception of India, which has previously been a little unsteady and unstable on some of this, the Quad is, but countries like Japan and Australia have been very powerful in replying to Russia's President Vladimir Putin's aggressiveness."

According to Biden, President Putin was "depending on being able to break NATO," but "NATO has never been stronger, more unified, in its entire existence than it is now."

Even as the West tries to restrict Moscow, Indian oil refiners are apparently continuing to buy inexpensive Russian oil.

According to a government official in India, the world's third-largest consumer of oil imports about 85 percent of its needs, with Russia contributing a "marginal" of less than one percent of this. However, "there is a major increase in the price of oil since the Russia-Ukraine war has begun and now added more difficulties."

The official added that India should continue to keep its focus on competitive energy sources.

New Delhi, which has historically maintained strong connections with Moscow, has called for an end to the carnage in Ukraine but has stopped short of criticizing Russia's invasion, abstaining in three UN votes.

Mikhail Kumok has been described as a "publisher" and a business entrepreneur.

The Ukrainian officials did not provide any more information.