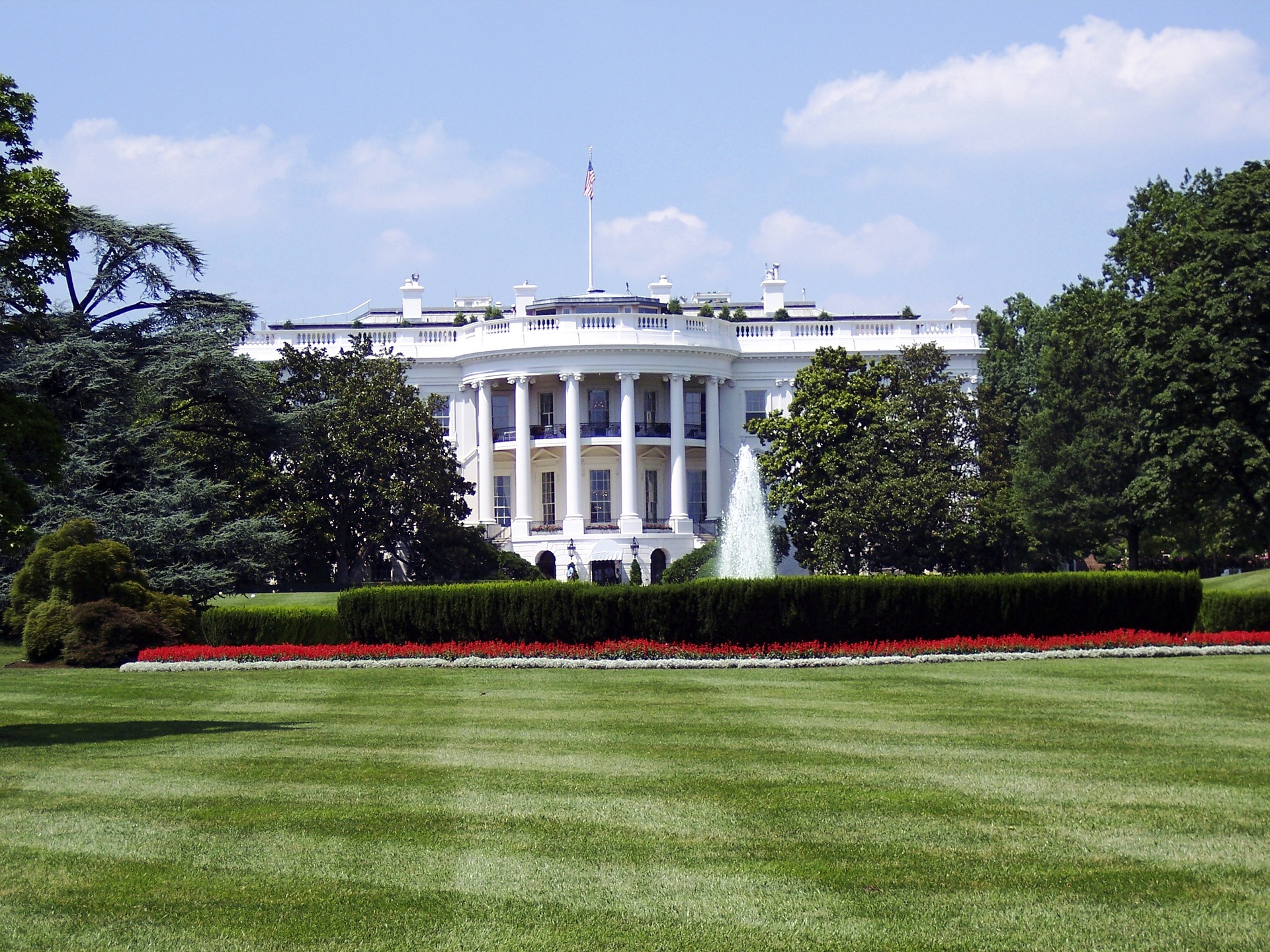 Earlier in the week, American President Joe Biden made it clear that America was “not going to send to Ukraine rocket systems that strike into Russia”. However, coinciding with the day Ukrainian President Volodymyr Zelenskyy announced that Russia now occupied a fifth of the country’s territory, Biden has backtracked and chosen to issue medium ranged missile systems to Ukraine.

This step will aggravate the Russians who applauded the President’s decision not to arm Ukraine with long-range missiles as ‘rational’.

From Washington, the President will be cautious in ratcheting up tensions with Russia, which will be inevitable with this latest shipment of missiles. However, this is a necessary deterioration given the need to bolster Ukraine’s campaign to maintain sovereignty, especially after Russia’s recent gains in the Donbas.

While Biden has received assurances from Ukraine that the weapons will not be fired into Russia, the new weapons, to target the Russian military with greater accuracy, will not come as comfort in Moscow. The increase in armaments from America will be considered another step towards America embroiling itself in the conflict. If American intervention gets beyond a certain point for Russian tolerance, the preceding threats to involve nuclear weapons may intensify.

The Donbas, a pro-Kremlin region that shares a border with Russia, has been an epicentre of the conflict and the location where many Western arms shipments are heading. The Russians need a decisive capture of Severodonetsk to secure their in-roads in the region which the new missiles will hopefully help to prevent. However, the city is only situated ninety miles from the Russian border. The range of the incoming medium-range missiles is only fifty miles but the breadth of the territory needing to defend will mean that arms will be moved around. The proximity to the border may see Russia claim that the missiles will be a threat to its territory and use this as a means to intensify the violence and conflict, militarily and politically.

As Biden’s announcement comes out of the blue against his recent statement, he reasserted that any utilisation of Russian nuclear weapons would be met with “severe consequence”, he wrote in an essay in The New York Times. The President also condemned the Kremlin’s frequent and frivolous remarks regarding the utilisation of its nuclear arsenal while the nation is currently engaged in a bloody conflict.

Throughout the conflict, America, especially given its fraught history with Moscow during the Soviet Union, has had to use moderate tactics while coming to the aid of Ukraine. There has been enough evidence in this conflict that the Russian military is trigger happy and willing to play dirty against the Geneva Convention. Against this backdrop, politicians must use a tentative approach towards defending Ukraine to not see a ratcheting up of tensions that could either worsen the situation in Ukraine or end up embroiling their countries too close to the conflict.