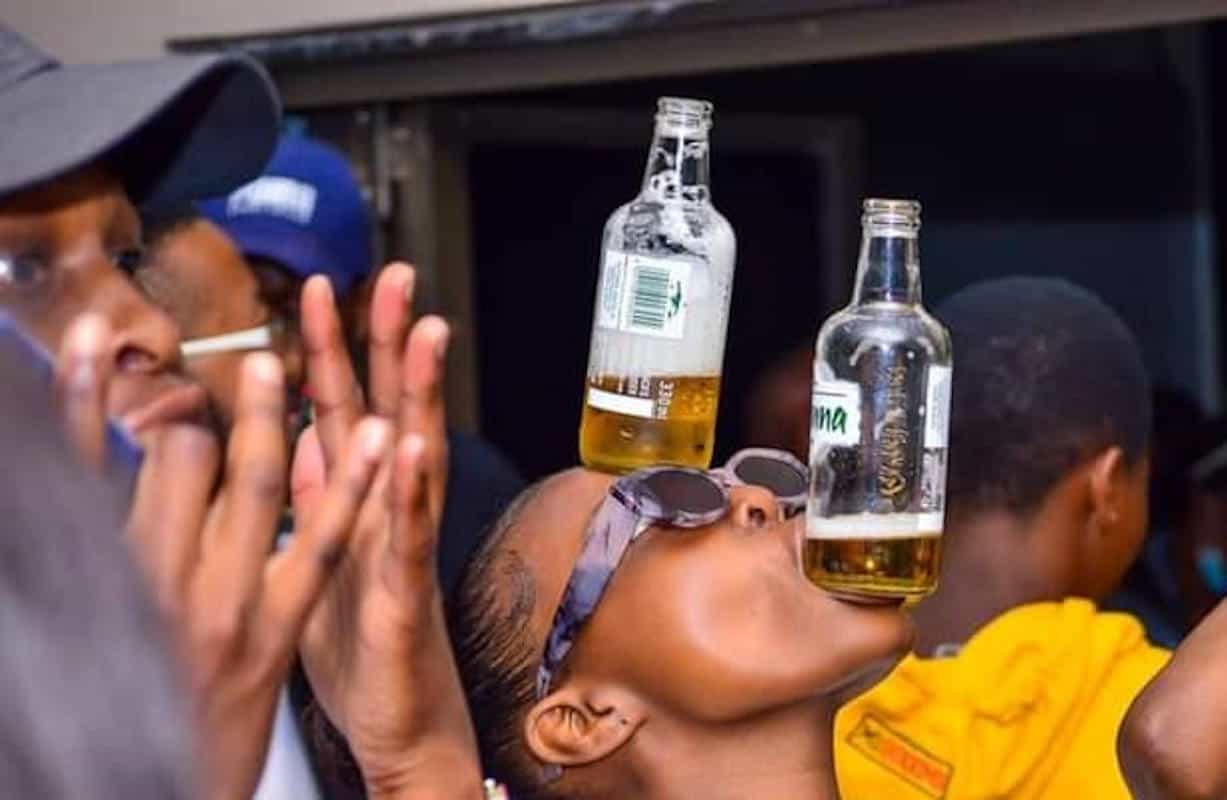 In the United States there’s Black History Month which began in the 1920s, as founded by Carter G Woodson with an intention to raise awareness of Black history and honor the race. Every year countries like the Netherlands, Ireland, and United Kingdom celebrate the month of October (in the US on February) as a nostalgic moment celebrated through events at educational institutions and public facilities.

Themes such as Black health and wellness, educatory exhibitions and broadcasts to raise awareness of the history and affiliated Black activists and scholars says Aljazeera on their 02 February 2022 release. Other days that are revered in relation to Black History, are Kwanzaa, Juneteenth and Martin Luther King Jr., Day, all somehow culminating in a feast and gift giving.

Like on his ‘Crazy Normal’ standup comedy show, Trevor Noah in a witty manner says, “When the world goes right, South Africa goes left”. By this He was referring to fact that in comparison to the rest of the world, South Africa has a unique approach to a lot things. This is mainly as result of a diverse culture that exist in the country, with 11 (Eleven) Official languages and 9 provinces which feel like a country or different world on their own. This concoction of culture is familiarly known as a ‘Rainbow Nation’, making South Africa an intensely vibrant and creative country.

However like the notorious quote says, “To him much is given, much is expected”. With not only an abundance of rich and diverse culture but also natural minerals and talent, South Africa is still in need of proper curation and administering of their information and resources. This need leaves South Africa at a disadvantageous position of other states sequestering their rights to their original ideas and concepts, tweaking and reverse engineering them to their own twist and leveraging on their big advertising and innovation budgets to better present them to the world at large. A lot of profit is made in this regard and the original heirs are left hanging in the backdrop.

Today the 16th of June reminds South Africans of the 1976 Youth massacre. Over 20,000 South African students mobilized the whole of country with the intention to raise awareness and campaign against the introduction of Afrikaans as a medium of instruction. Bantu education was implanted to train South Africans to be slave machines for the newly developed apartheid regime in the 1940s as according to SAHistrory.org. Why slave? Because even the founder of the unfair Bantu Education act (1953) vividly said, “There is no place for [the African] in the European community above the level of certain forms of labour. It is of no avail for him to receive a training which has as its aim, absorption in the European community”.

Although we find this day not celebrated with honor and dignity; initially with the intention of educating and “Freeing the minds” of the vast youth of South Africa like Steve Bantu Biko said, however seemingly the youth is totally oblivious, ill-informed and in complete amnesia about what really transpired not only on this day but during the whole four decades of the apartheid regime. Decolonization is still a strongly upheld belief or concept, we see ripple effects of this phenomena in the 2015 ‘Fees Must Fall’ protest which led to the casualties and imprisonments instead of resolution. The movement is still on going to the abolish the white washed history, education, and the job market comprising of over 50% of the unemployed youth, of which 88.9% are Black and 2.4 are white, positioning 97,6% of the white youth in secure jobs. Is this Freedom really? Or we still on an on-going unfair battle that our ancestors have been fighting for centuries?

On the 16th of June, a lot of South African youth predominantly between the ages of 15 and 32 pointlessly celebrate the freedom they do not fully have and comprehend. We find on this day the opposite of honoring the great martyrs and scholars or improving health and wellness of the nation in contrast to how Black History month is celebrated in other countries.

For many this day is not about Black consciousness as Steve Biko envisioned but rather the fascination about the strongest or latest cognac and freshest outfit, with the core reason why the day exists receding in the background. I am a youth with a university qualification myself, but I have been searching for a suitable permanent job or internship for over 2 years now, and like in developed countries Interactive/Multimedia Design both contractual and freelance is a lucrative job path to follow as is closely affiliated with the IOT (The Internet Of Things) and 4IR (Fourth Industrial Revolution) which South African government is so proud of, for what? We will never really know.