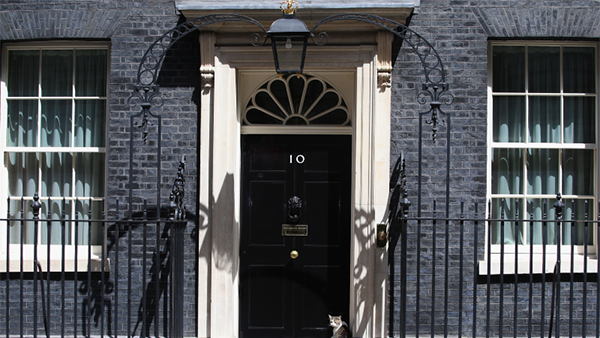 Just after the Queen Platinum Jubilee weekend, a vote of no-confidence was issued in the UK Parliament against PM Boris Johnson. The results showed that Johnson still had the support of the majority of his party, and therefore is not forced out of office. However, the results showed also that 211 Tories voted in support of the PM, while 148 rebels voted against: 41% of his party voted against him. This is a new record, previous Tory leaders in similar situations won by a larger percentage and still resigned either immediately or later.

Theresa May survived a confidence vote, called over her Brexit policy. Yet she resigned six months later.

Margaret Thatcher resigned in 1990 after the winning the confidence vote, because she felt the results were not an outright victory (204 votes in favor to 152 votes against).

In 1997, John Major resigned as Tory party’s leader (not PM though) following division and disagreement within the party.

Yesterday The Telegraph, a UK newspaper traditionally conservative, published a critical article on PM Boris Johnson recent won in the Parliament. It highlighted the many opponents the PM has at the moment and cited controversial speeches of Johnson. From the tone it is clear that Johnson is losing the support also of the media supportive of his party.

Despite the general concern over the results, Johnson claimed to be satisfied and happy with his win.

He said, “I think this is a very good result for politics and for the country. I think it's a convincing result, a decisive result. And what it means is that as a Government we can move on and focus on the stuff that I think really matters to people."

Several opponents raised against Mr. Johnson, for example former foreign secretary Jeremy Hunt announced he would vote against the Prime Minister, saying: “Today's decision is change or lose. I will be voting for change."

Mr. Hunt came second to Mr. Johnson in 2019 elections, and his words and decisions seems to indicate that he hopes to succeed Johnson as party leader.

Yet, PM Boris Johnson is not ready to leave his post, he believes the results of the confidence vote are “decisive” and despite the allegations regarding the Partygate investigation and the apparent division within his party, it seems the UK Prime Minister position is not changing, for now.