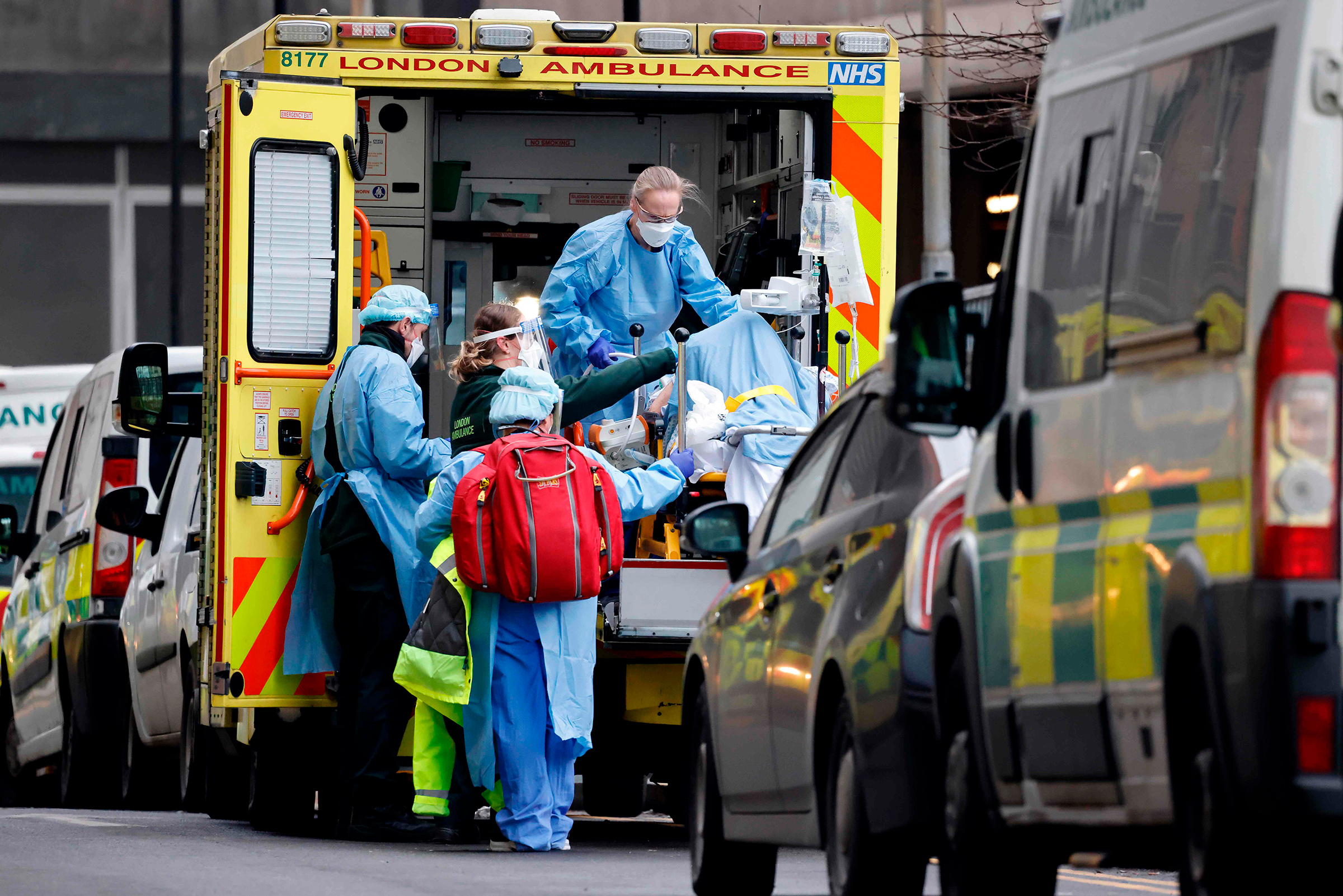 The fear of the third wave of Corona in Britain is increasing. After being unlocked, COVID infection has started spreading rapidly in the country. After releasing the lockdown for 23 days, 7,958 new cases have been reported in Britain on Friday. This number of COVID cases in one day has increased the concern of the government and the people. For the last week, more than 5000 cases are reported. Earlier, the cases had reduced, but after 103 days, record cases of the virus have been registered. According to Xinhua News Agency, Professor Ravi Gupta of Cambridge University said that although the new cases are 'comparatively low,' the Indian variant has fueled 'extremely high' (says, Mr. Gupta). He told the BBC, "Definitely at this point." The number of cases is comparatively low. All the waves start with low numbers which then become explosive, so what is crucial is that what we are seeing are signs of an early wave." However, the increase in vaccination in the UK means this wave may take longer to arrive than the first. Gupta said that there may be a false sense of security for some time, and, this is our concern. Therefore, on June 21, the plan to end the Covid restrictions, in England, should be postponed.

Earlier on February 26, 7401 cases, were found. The rising figures have increased the fear of lockdown. However, there is still doubt about the lockdown. If the spread continues to grow till June 21, then the government will consider implementing the lockdown again.

According to media reports, there has also been an increase in weekly cases in Britain. For a week, more than 5500 new cases are reported in the country. This is the first time 165 days after Christmas last year when the weekly cases of corona in the country have increased by 90%. According to British scientist Professor Neil Ferguson, victims are rising rapidly in Britain due to the delta variant. He said that new cases could increase further for the next two to three weeks. However, some experts believe that even though sufferers are multiplying in Britain, there is less danger. On Friday, 17 patients died in the entire country, and about 2000 people, were cured. Let us inform you that so far 45.5 lakh patients of corona have been found in Britain. At the same time, 1.28 lakh people have lost their lives. 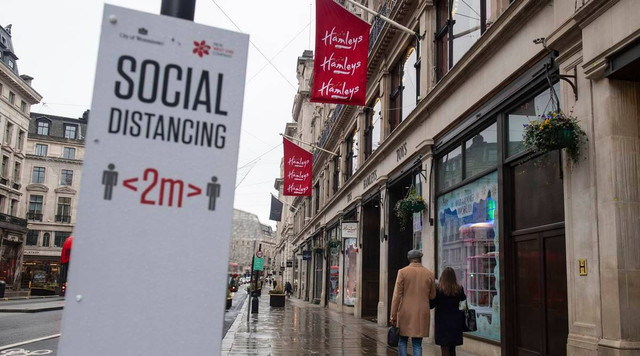 According to Neil Ferguson of Imperial College London, the good news is that the transmission growth forecast for the Delta variant has fallen short of that of the Alpha. Ferguson said that "we think 60% is probably the best guess." Ferguson said modeling indicated a possible third wave could hit the UK second wave in winter. In the winter of last year, due to the alpha variant, there was a magnificent increase in Coronavirus cases in Britain. However, it is not clear in the study how much hospitalization will increase the death. More needs to be known, about how effective the vaccine is against the delta variant.

Although he said, "we may likely see at least another third wave in terms of hospitalizations." Ferguson continued, "I think the deaths will probably be low vaccines are having a highly protective effect. Still, it can be quite worrying, but there is a lot of uncertainty about that."

On Friday, the highest number of 8083 cases were found in Indonesia after more than 100 days, while 193 people died. At the same time, 12,361 cases have been reported in Russia in the last 24 hours. This number is the highest since March.

How will India be affected by the third wave of the coronavirus?

After seeing the havoc in the second wave of coronavirus, all the reports, statements, and warnings are coming out about the third wave. Children are expected to be most at risk in the next wave. And this is raising concerns among people. However, the Director of All India Institute of Medical Sciences (AIIMS) Delhi, Dr. Randeep Guleria, said on, Tuesday that there is no data in India or internationally to show that children will be seriously infected, in any next wave of coronavirus. 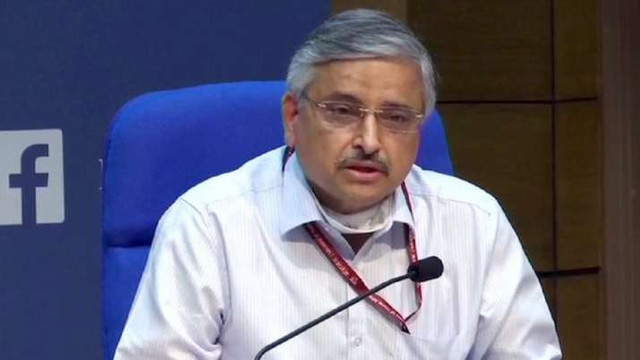 Addressing a joint press conference organized by the Central Government on the situation of Covid-19, Dr. Guleria said that it is misinformation that subsequent waves of the covid-19 epidemic are going to cause serious illness in children. He further said, "There is no data in this regard, either from India or globally, to show that children will be infected in the coming wave of coronavirus." He said that 60-70 percent of children who were infected during the second wave in India and hospitalized had either co-morbidities or low immunity, and healthy children with mild illness without hospitalization were fine.

How Ready Is The Country For The Vaccination Of Children?