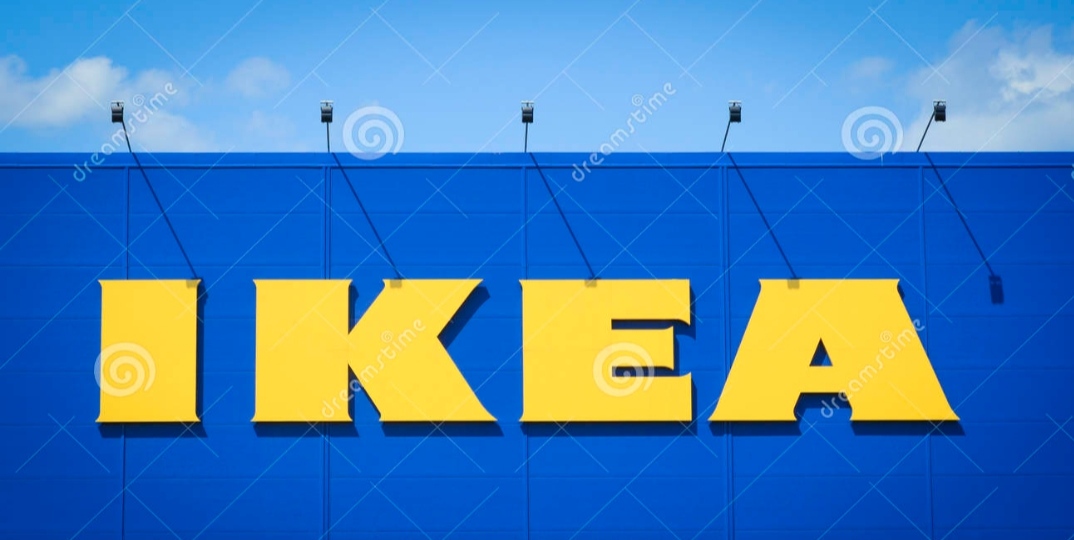 Furniture giant IKEA has decided to close down all its stores in Russia. It has paused all its sourcing in the country and the ally Belarus.

After Russia invaded Ukraine, several western firms have been restraining from business with Russia.

In a joint statement, brand owner IKEA and Ingka group said that “the devastating war in Ukraine is a human tragedy, and our deepest empathy and concerns are with the millions of people impacted.” They also added that “the war has both a huge human impact and results in serious disruptions to supply chain and trading conditions, which is why the company groups have decided to pause IKEA operations in Russia temporarily".

IKEA is one of the first also to halt business with Belarus. Inter IKEA Core Business Supply Manager Henrik Elm told Reuters, “We couldn’t offer safety and security of people working in our supply chain – passing the border et cetera was simply too risky. Then, on top of that, the consequences of different sanctions altogether made it simply not possible to operate any longer”.

IKEA’S pausing of the operations in Russia will affect 15,000 employees. Regarding this, IKEA has commented that “The company groups will secure employment and income stability and provide support to them and their families in the region.” In a joined interview with Elm, Ingka Group Retail Operations Manager, Tolga Oncu, assured about the payment of all staff for at least the coming three months.

According to Reuters, In the year through last August, Russia was IKEA’s 10th-biggest market with retail sales of 1.6 billion euros that, is $1.8 billion or 4 per cent of total retail sales.

Several other global companies have also restricted their trade in Russia. Sneaker maker Nike and vodka maker Diageo has also decided to shut down stores in Russia. Nike Inc released a statement on which it said the company was “deeply troubled by the devastating crisis in Ukraine” and added that “Given the rapidly evolving situation, and the increasing challenges of operating our business, Nike will be pausing operations in Russia.” Companies like Apple, Ford, and Shell have also condemned Russia’s attack.

Citigroup Inc (C.N) said it is looking to exit Russian assets since it could face billions of dollars in losses on its exposure to Russia.

Reuters has reported Boeing Chief Executive David Calhoun’s note to staff which acknowledged Ukraine’s violence while the politics were avoided. “Moving forward, Boeing will continue to follow the lead of the U.S. government and strictly adhere to the export controls and restrictions that have been announced governing work in Russia.” Brazilian plane-maker Embraer has joined Airbus and Boeing in halting parts supplies to Russian airlines.

Western sanctions, which include shutting down some Russian banks from the SWIFT global financial network, closure of air space, and new export control, have forced several global companies to pause operations in Russia.