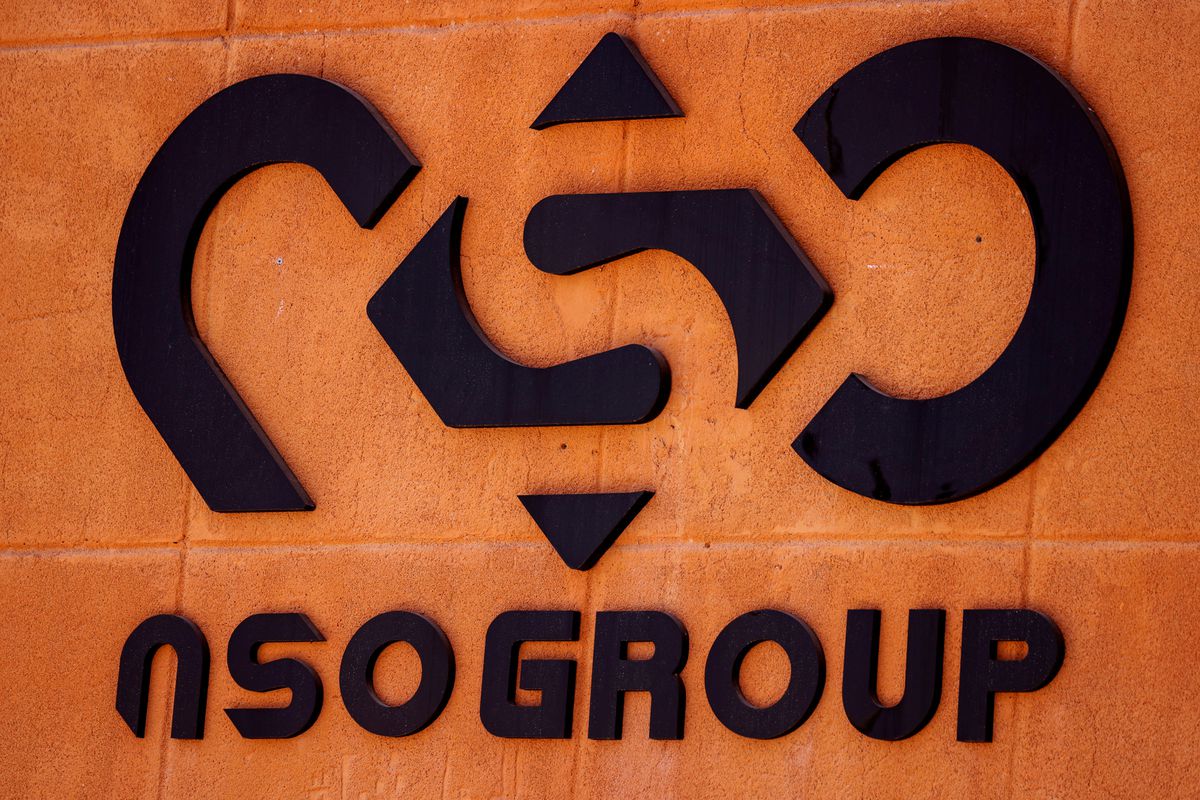 It has certainly been some time since we’ve heard about the polemical Israeli spyware Pegasus. It is, however hardly surprising that the EU announces its intentions of banning the spyware. The watchdog group, shortly followed by the EDSP said “a ban on the development and the deployment of spyware with the capability of Pegasus in the EU would be the most effective option to protect our fundamental rights and freedoms”, as quoted by Reuters. There has been in indeed numerous allegations and suspicions about such actions by NSO’s clients.

The allegations have been of little effect until now. The software, first publicly identified in 2016, may have done much harm hitherto. In fact, NSO, the company that created the software, was founded in 2010. The aforementioned first discovery of the software was due to a failed implementation into a human right’s activist in the mentioned year. It was reported by FT later, in 2018, that concern aroused that the software had been sold to Kuwait, UAE and Kazakhstan, which have a known record of human rights abuses.

NSO continues to keep its costumer list in utmost secrecy, omitting the possibility of prospect costumers as well as the existence of past ones. Indeed, the high clandestine nature of the commercialisation of the espionage tool is strictly managed by the Israeli Defence Ministry and, often stated, with the specific intention of combating terrorism and high threat crimes, as reported on The Social Talks on 12 May.

Now the EU is facing growing pressure to act on the protection of fundamental rights and privacy. NSO’s product, “Pegasus represents a paradigm shift” in what they are calling an unprecedented and incomparable level of intrusiveness; DW reported earlier this year. It is worth noting that Pegasus is both a commercial product and a state resource; as such Israeli intelligence services have always exceeded their neighbors in almost all competences including their intelligence collection and informant recruitment, and their paramilitary branch, that let us remember made headlines in decades past.

A few examples are: the Kfir design, which, after the French arms embargo of 1967, designs of the Mirage III were stolen from the French themselves to design the aforementioned Kfir. More about Israel’s warplane designs and its troubled history can be read at the Smithsonian Magazine. Israel’s 1960s and 1970s manhunting of former Nazi officers, then fugitive war criminals, was un undertaking that few, if any, intelligence services managed to replicate. More about the awe-striking capability of the Mossad can be read at The Times of Israel’s website.

The above digression, as well as intended as a set of amusing anecdotes, it hopefully comes to show the great ingenuity and capability of Israel’s intelligence and espionage deployed from the very beginning of the modern State of Israel. Their evolution and development are, knowing their history, unsurprising, if at all unexpected. Their capacity to have one of the most praiseworthy intelligence services in the world, comes to show in the Pegasus polemic. Its commercialisation and use by third state clients, however, may deserve a different consideration altogether.