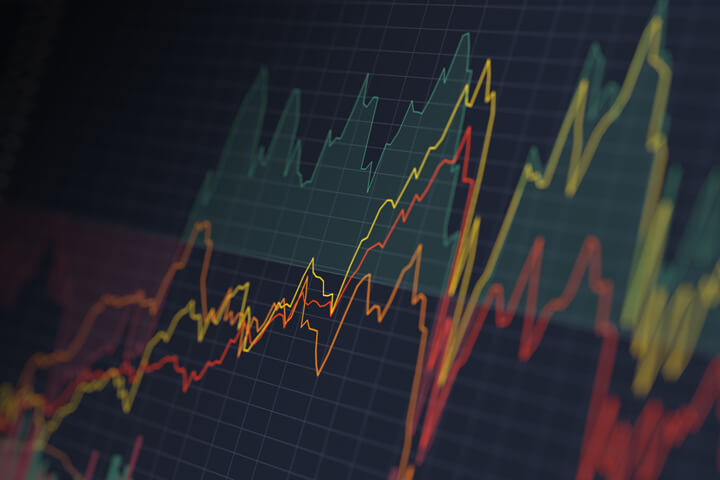 The U.S. Federal Reserve recently announced a 0.75 percentage-point increase in interest rates, the biggest hike since 1994, to counter America’s soaring inflation rates. This caused the global stock market to shake. However, some experts believe this bold decision may not be helpful.

Joseph E. Stiglitz, a Nobel laureate in Economics and professor at Columbia University, predicted pessimistically in an interview at the World Economic Forum in Davos that raising interest rates would only stifle the economy and would not solve the inflation problem. After raising interest rates, the food supply will not increase but will make people stop investing.

In late April, the U.S. Secretary of Treasure Janet Yellen implied the Biden administration may lower parts of the tariffs on China that were imposed by the Trump administration.

Research by the Brookings Institute estimated over 60 percent of the tariffs on China’s imports pass on to American customers eventually, which indirectly pushes up prices. In contrast, the benefits of sanctions against China are trivial. The United States is suffering more pain than gain.

Now that inflation seems unstoppable in the United States, and the midterm elections are not favorable to the Democrats. President Biden announced on June 18, 2022, that he would soon have a phone call with Chinese President Xi Jinping, and cutting tariffs is on the discussion list. It’s reasonable to believe this is to save the President’s frustrating 56% disapproval rates.

However, Peterson Institute for International Economics (PIIE) holds a conservatively negative attitude about the idea of cutting China’s tariffs to cool down inflation. Eliminating the tariffs on China’s imports is only expected to reduce the growth of the U.S. consumer index price (CPI) by about 0.26 percentage points, which is not a benefical.

They believe only a bolder plan can defeat inflation. “Secretary Yellen and others in the administration should think more broadly about trade liberalization and consider reducing duties beyond those placed on China,” said PIIE.

PIIE also criticized that America’s current tariff policy prioritizes political considerations over the interests of the public. As a result, many low-income people who support the tariffs on China have to pay a higher price and eat the bitter fruit.

Nonetheless, the soaring inflation rates in the U.S. is not just caused by America itself, but also caused by the Russo-Ukraine War and China’s draconian COVID policy.

In her journey to Europe, Yellen said the war is the primary reason for America’s inflation monster, which will consequently reshape the global economy. Moreover, Americans should not expect the energy price to get down this year, and thereby should prepare for a long-term financial predicament.

Meanwhile, China suffers more human rights accusations and economic earthquakes due to its arbitrary and draconian COVID policy, it benefits from its relationship with Russia during the war. While the West is in a quagmire, China is able to acquire cheap energy from Russia and utilize its own manufacturing system to stabilize prices. According to the data from the Ministry of Commerce, the Consumer Price Index in China in May was only about 2.3%, a stark contrast to America’s 8.6%.

Furthermore, it seems that China’s reliance on the petrodollar is decreasing because Russia has become the largest oil supplier for China, and they use Euros not the US dollar to trade.

Therefore, in many senses, recontacting China seems to be the easiest way to ease the inflation and to save the Democrats’ mid-term elections.