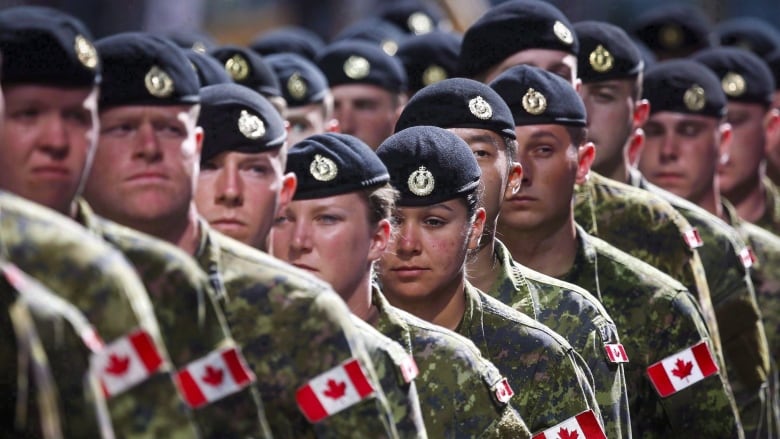 Earlier this year, a report was revealed that details the way of life within the Canadian Forces. This report was highly anticipated as it had been going on for a year, since last May of 2021. This report was requested as insight was needed concerning the way of life in the Canadian Forces as several cases of sexual misconduct done by the senior leaders were brought to light in February of 2021. This very thorough and detailed report of 403 pages was done by Louise Arbour, a former Supreme Court of Canada justice.

From her report, the Canadian Forces is described as an institution that goes against the core values of the Canadian society and the entire institution is a burden and hindrance to the entire country. Arbour describes the culture within the armed forces as backwards and “entrenched in its historical way of life”. She makes 48 recommendations in which the military can change how sexual misconduct allegations are dealt with to restore prestige to the forces and get new members as they are currently struggling to recruit new members because of the controversy.

This past weekend, Major General Simon Bernard, a senior member of the military and alumni of Royal Military College Saint-Jean, was among some of the alumni of the RMC both in Kingston and Saint-Jean that changed their profile pictures on LinkedIn to their graduation pictures from RMC. Some of the graduates explained their reason for changing their pictures, they said it was to support the colleges and other graduates as their colleges were undergoing serious criticism and disapproval.

Bernard changed his profile photo to his graduation pictures and commented under the post of another graduate. He commented on “TDV” which is an acronym for the motto of the colleges. After he commented showing his support several women who were victims of assault in the school confronted him regarding his show of support and soon after he deleted the comment and removed his graduation pictures from his profile.

He soon apologized for his actions and released a long message showing support for the recommendations made by Louise Arbour in her report. In his message, he states that he believes that the recommendations are good for both the armed forces and the military department.