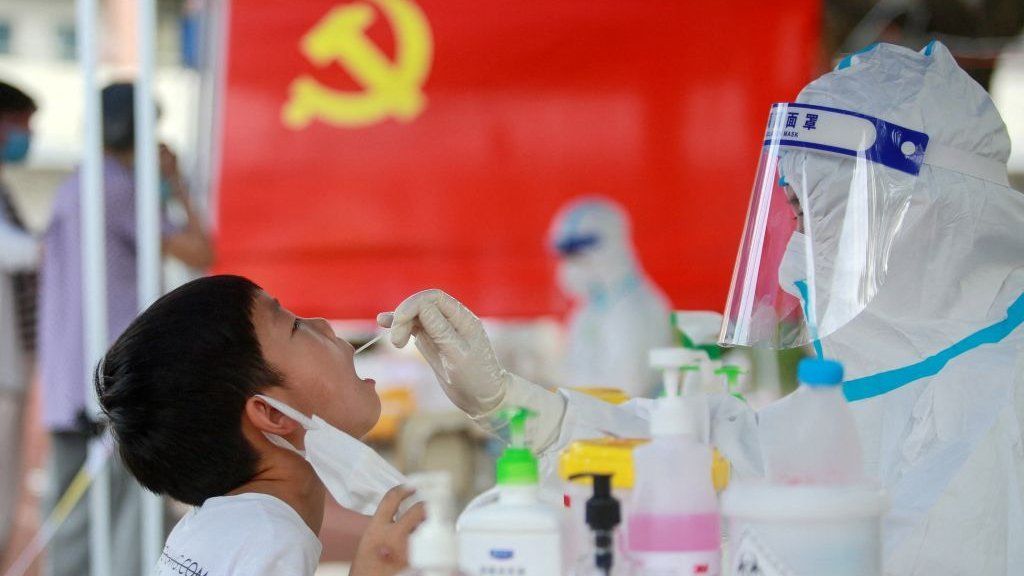 The National Health Council of China announced yesterday the relaxation of several measures to prevent and control COVID-19. The Prevention and Control Plan for COVID-19 (9th Edition) has been revised from “14+7” to “7+3” days and home surveillance of close contacts and arrivals, as well as other new preventive measures.

This is 13 months after the previous version, which was released on March 15 this year. Some experts expected that the 9th edition of the Prevention and Control Plan would be released simultaneously, as usual, within two weeks.

The release of the 9th edition was delayed for three and a half months as we waited for the outbreak to die down in Shanghai and Beijing.

According to those close to the development of the plan, discussions on the ninth edition began earlier this year. As early as March, the new control plan was completed, and the measures included the removal of the control measures for sub-contacts.

After more than three months of wrangling and adjustments, the proposal was finally approved, reducing the isolation time by half. Many experts said that the adjustment to the prevention and control programme was a significant improvement on the short incubation period of Omicron, which has boosted confidence in the development of the economy.

After the release of the new proposal late yesterday (28th), it was once interpreted as change of direction in the epidemic control policy, with shares of hotels, tourism, airlines, restaurants and other sectors recovering from the epidemic soaring, according to the report.

The New York Times reported that China has been implementing strict entry control measures since the beginning of 2020, requiring almost all overseas arrivals to spend at least 14 days in a centralised quarantine (usually at a designated hotel) followed by a period of home confinement.

While many investors have welcomed the new reduction in the number of days, foreign companies and some Chinese companies have complained that the government’s stringent isolation controls have kept people out of the country and have discouraged investors and clients from visiting China, significantly affecting business.

According to Wuttke, China’s relatively low vaccination rate for the elderly and the official reluctance to use the more effective mRNA vaccine developed abroad “may lead to a strict immigration policy until after the summer of 2023”.

The government has been attempting to eliminate cases through routine nucleic acid testing and containment measures but has not abandoned its ‘dynamic zero’ goal. The new regulations state that the government is trying to mitigate the impact of the control measures on the population and the economy.

The Wall Street Journal reported on 29 June that China’s shortened quarantine days for arrivals indicate that officials are anxious to manage the economic impact of the outbreak control measures and to boost confidence in the recovery of the economy. This drastic reduction in the number of days of isolation is the biggest step in China’s relaxation of border controls.