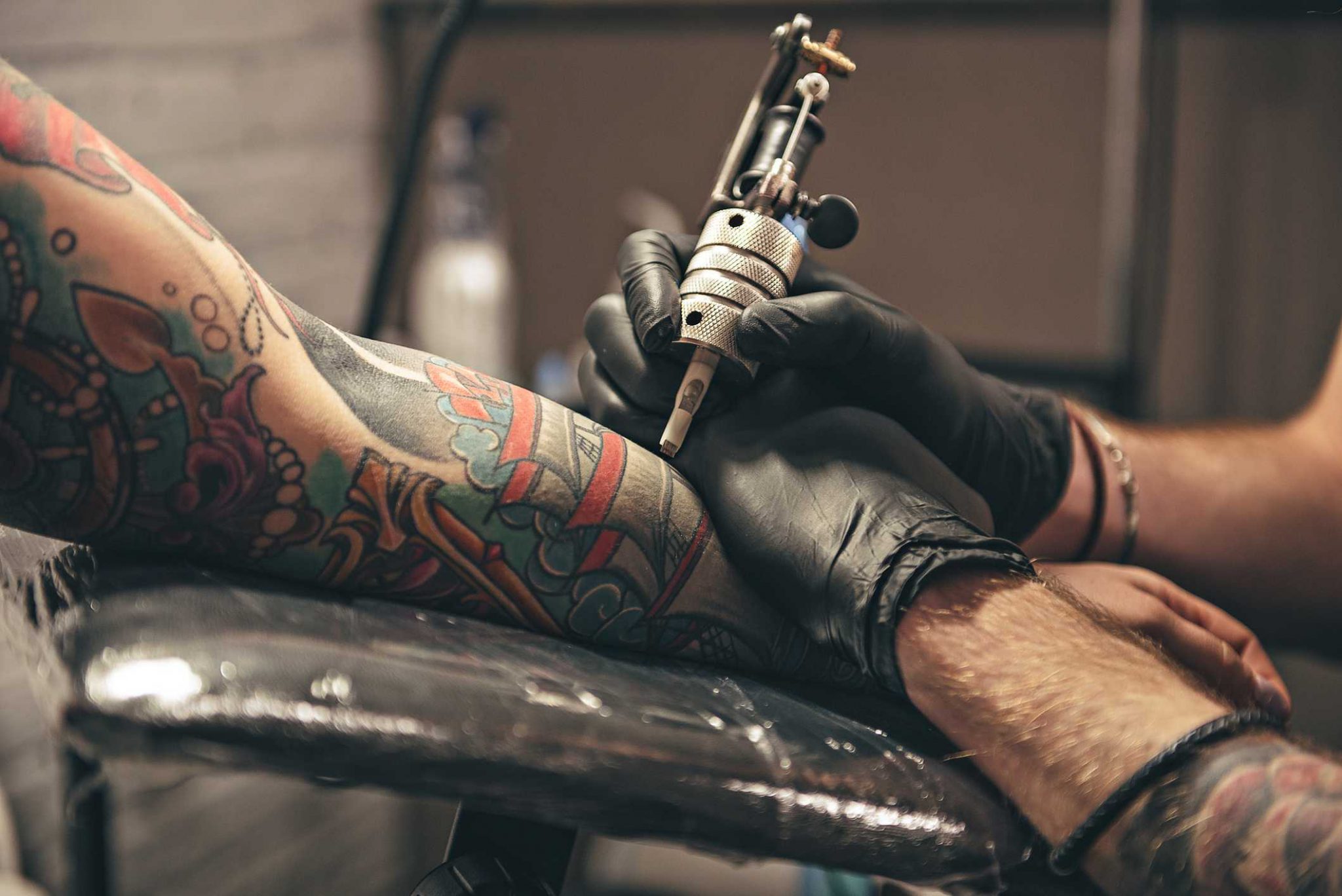 On June 6, China's State Council Leading Group for the Protection of Minors issued measures stating that it is forbidden for any enterprise or individual to tattoo minors, or to disseminate books, film and television programmes and artistic performances with content that induces minors to get tattoos, etc.

The Chinese government has been taking strict measures to regulate tattoos for adults. Back in January 2018, China launched a campaign to "remove black and evil forces," and in the announcements of major public security authorities, 29 common manifestations of black and evil forces were announced and made available to the general public for reference. The first of these included "people with fierce and aggressive tattoos".

On December 31 of last year (2021), China's national sports administration said that footballers playing for the Chinese national team should cover up their tattoos during training, recommended the removal of any existing tattoos, and "strictly banned" the acquisition of any new ones. This prompted complaints from fans that it was a sign of thinking more about politics than sport.

This ban on tattoos for minors, introduced in June, also explicitly mentions that "minors should be fully aware of the possible hazards of tattoos, enhance their awareness and ability to protect themselves, and rationally refuse tattoos." The measures also state that this is a crucial step to protect the legitimate rights and interests of minors.

Former Secretary-General of the Alliance for the Promotion of Juvenile Rights and Welfare in Taiwan and current Supervisory Board member Ye Da-Hua said that tattoos for teenagers are mainly a sub-cultural act to express themselves and highlight their personalities and that restricting tattoos is a restriction on personal freedom of expression.

Ye believes that most democratic countries, such as Europe and the United States, require parental consent for minor tattoos without prohibiting them. Tattooing is a skin procedure, in the position of protecting minors and respecting the right to personal expression, the legal representative's understanding and consent should be obtained, and the person must be fully informed, that is, clearly understand the risks, pressure and costs, to make a responsible decision, rather than an explicit prohibition.

Chinese human rights lawyer Teng Biao said that most states in the United States provide that teenagers under the age of 16 or 18 can get tattoos with the consent of their parents. He also argues that it is better to have parental consent than to have a legal provision prohibiting it. This policy may have been introduced with more ideological and political stability related issues in mind.

He also mentioned that there are more important things that need more attention for the protection of minors in China, such as human trafficking, domestic violence, and the issue of children left behind and free and independent and open education.

Comments on Chinese social media platforms have been mixed in response to the introduction of this measure. Some commentators say it is to protect children's underdeveloped bodies, while others say it also prohibits the right of minors to make independent choices.