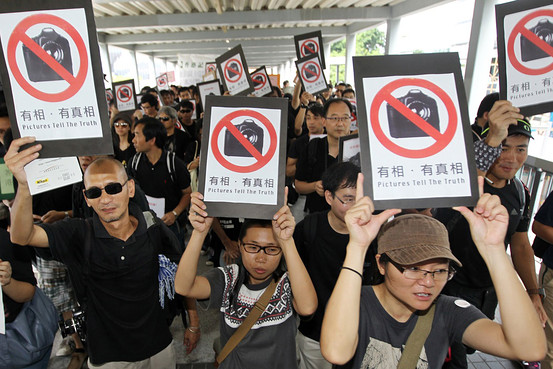 According to the Xinhua News Agency, on June 1, the competent authority, the State Press and Publication Administration began the verification of press cards for the year 2021 from mid-January to late April 2022, following the relevant provisions of the Measures for the Administration of Press Cards, and recently informed the above annual verification results.

China has previously claimed to have the world’s largest number of news organisations and journalists. According to the China Journalist Network, there are approximately 250,000 journalists with press credentials in mainland China, as well as an estimated total of over one million unlicensed journalists.

However, the total number of licenced journalists in China who can legally practise journalism continues to decline, according to the data.

According to the All-China Journalists Association’s Report on the Development of Journalism in China, released on May 16, there were 194,263 journalists in mainland China with valid press cards as of December 2021.

According to the most recent figures released today, the number of licensed journalists in China has been reduced by 14,188 following annual checks.

Beijing has always maintained strict control over journalism, with press cards renewed every five years, verified annually, and revoked if they fail.

According to the Measures, anyone who engages in news reporting activities under the guise of a news agency or a journalist; confiscates the illegal income, issues a warning, and imposes a fine of up to RMB 30,000; and if he/she commits a crime, he/she will be held criminally responsible under the law.

Reporters Without Borders released its 2022 World Press Freedom Index on May 3, ranking China 175th out of 180 countries and territories.