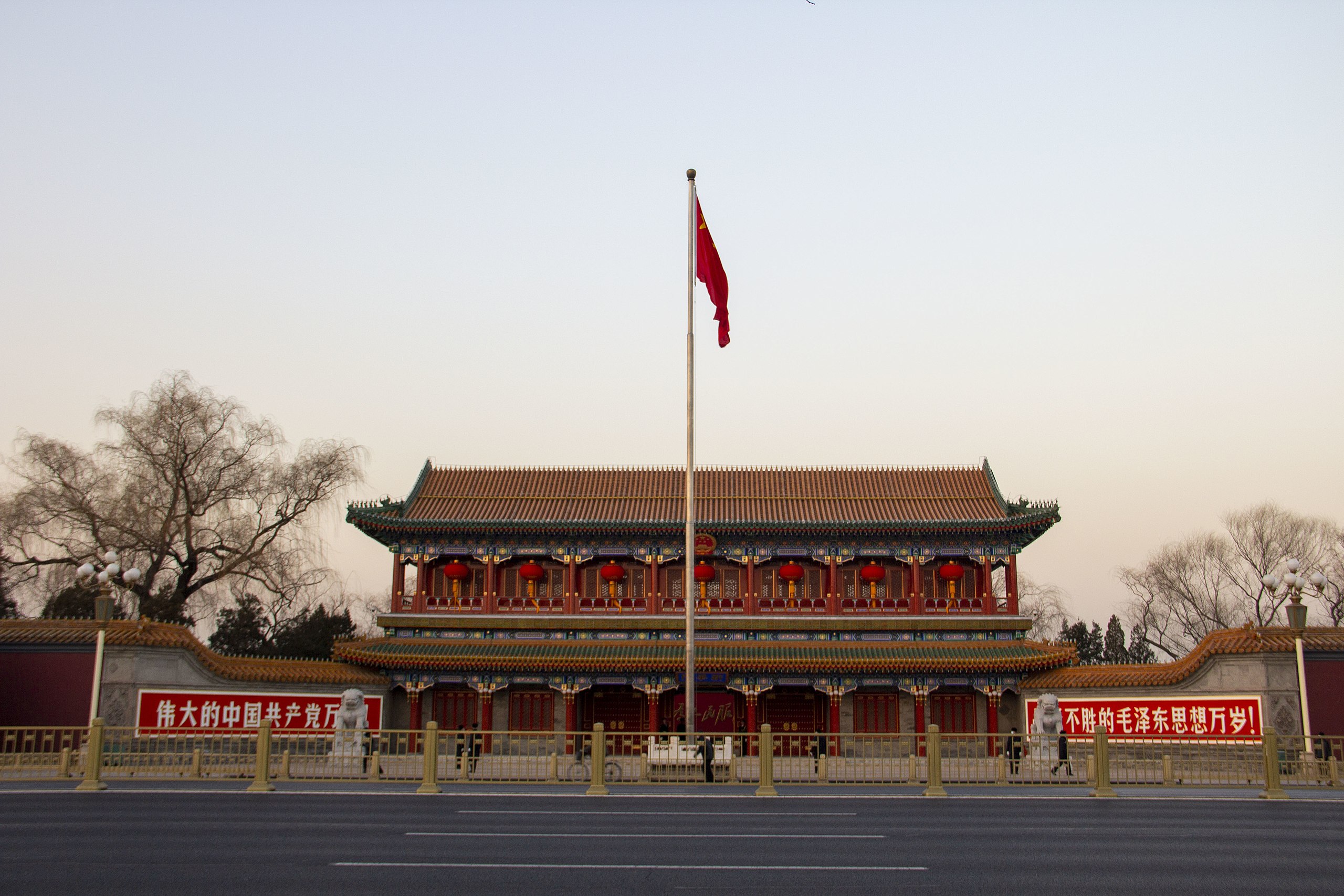 On June 19, the General Office of the Central Committee of the Chinese Communist Party (CCP) issued a document to restrict to a certain extent the spouses, children, and spouses of leading cadres above the department and bureau level from "running a business". The document requires leading cadres to report annually on their family members' business dealings, and violators will be removed from office.

The document states that the relevant party committees and their personnel departments are required to raise their political stance and strengthen the management of business enterprises run by the spouses, children, and their spouses of leading cadres. The Regulations prohibit spouses, children and spouses of children of leading cadres at different levels and in different categories from engaging in business.

The Regulations are mainly targeted at leading cadres at the "department and bureau level" and above in party and government organs, groups and organizations, enterprises and institutions. The so-called business enterprises refer to investment in enterprises, holding senior positions in private enterprises or foreign enterprises, private equity fund investment and practice, and engaging in paid social intermediation and legal services.

In response to this official ban, Zha Jianguo, an independent scholar in Beijing, said that similar policies had been introduced at high levels in China in the past and that the aforementioned regulations proposed by the Central Office this time were more specific.

Zha suggested that "It is now proposed to strictly prohibit the family members of leading cadres from doing business and to regulate their business. It has two advantages, one is that for enterprises previously run by the families of cadres, now there is no need to cut them all out in a broad-brush way, and the second is that for future business ventures it is not such a strict broad-brush approach, but a regulation, which makes it easier to operate and is an indication that the fight against corruption is to continue."