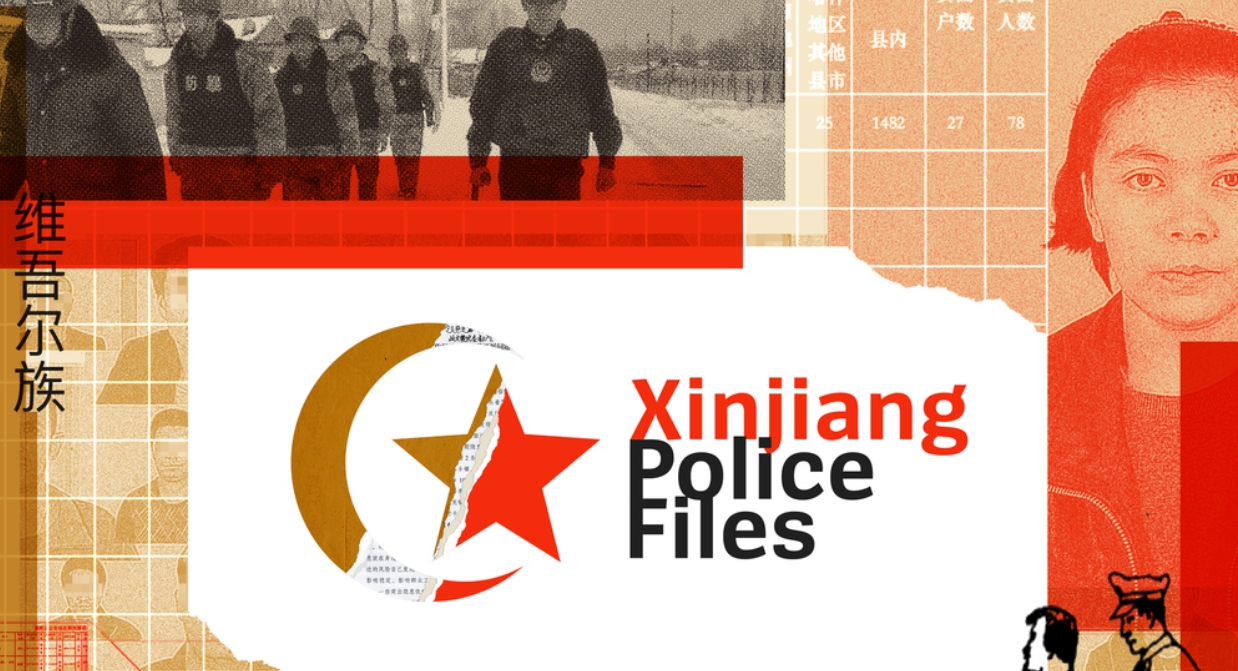 A data breach of Xinjiang’s mass incarceration center’s servers has leaked thousands of disturbing images and clips of the persecuted Uyghurs and laid bare the communist government’s barbaric treatment of ethnic minorities. The leaked data also revealed a shoot to kill policy for those planning to escape.

Its reportage happened at the same time as the United Nations Human Right Chief Commissioner Michelle Bachet’s visit to Xinjiang, with critics concerned about the government’s control of her itinerary.This data, informally known as the ‘Xinjiang Police Files’, was handed over to BBC earlier this year.  It then undertook the data’s investigation and authentication, which now offers chilling details about the Chinese government’s persecution of  Uyghurs and other Turkic minorities.

The hacked data contains many guides, police work schedules, and the directions for handling the camp and its inmates. One document instructs the cops to shoot prisoners if they try to escape despite the warning shots. A picture shows the ‘tiger chair’, a torture device that cripples the arms. Jinping’s lies about the re-education camps in Xinjiang being schools have been exposed by the police rosters and the disturbing images of the inmates.  In a  re-education camp, the detainees are indoctrinated or even tortured by the government.

The police rosters in the data have revealed China’s use of terrorism as a pretext for the illegal jailing of Uyghurs. These documents serve as a piece of almost irrefutable evidence for the regime’s merciless persecution of Uyghurs. Even Uyghurs who are not in camps or prisons are surveilled. They are summoned by the police at any time, even at midnight.

The Files were hacked and leaked by some anonymous hackers, who later forwarded them to Dr. Adrian Zenz, a US-based anthropologist. They contain 5000 images of Uyghurs captured in 2018, which were then shared with BBC and other news outlets.

The Xinjiang Police Files contain many top secrets; confidential speeches, police manuals, personnel information,  detention information of over 20,000 Uyghurs, and pictures from restricted areas. None of the leaked files are newer than 2018, maybe because of China’s decision to tighten Xinjiang’s data encryption standards in 2019. This may have made data beyond 2018 irretrievable to the hackers. Dr. Zenz said that these confidential documents are unprecedented and can demolish the Chinse propaganda.

The Chinese Embassy in Washington DC claimed that the Xinjiang issue is unrelated to human rights violations and that China has employed an effective deradicalisation methodology to prevent terrorism and separatism.  It further said that the locals are living a fulfilling and satisfactory life. However, the response didn’t comment on any evidence present in the leaked data.

Dokun Isa( President, World Uyghur Congress) said that the new revelations have exposed the Chinese repressive system and busted the Chinese lie of deradicalisation and Uyghurs being happy. He believes the global community will confront China with this evidence and will put an end to such atrocities. Human rights groups estimate that over a million Uyghur and other such  Muslim minorities are now in the Chinese detention camps.

A little background of the Uyghurs:

Uyghurs are a Turkic ethnic minority group, mostly Muslim, indigenous to the Xinjiang Uyghur Autonomous Region, who just constitute 0.31% of China's Population. They are culturally and nationally associated with the Central Asian countries and their language resembles Turkish.

The mass migration of the Chinese ethnic majority in the past few decades( Han Chinese)  allegedly conspired by the government poses an existential threat to the Uyghurs. The trouble began when the government seized control of Xinjiang in 1949.  Since then, many activists have been accusing China of illegally occupying that region.

The 1990s saw the rise of Anti-majoritarianism and separatism, which often resulted in bloodshed. Security crackdowns and mass surveillance have become a daily occurrence in the Xinjiang province since 2010.  The President's order of having only China-related religions in the country in 2017 made things worse for the Uyghurs. Activists say China is trying to eliminate Uyghur culture.  Many nations like the US, UK, Canada, etc have declared the Uyghur deaths in China a Genocide.