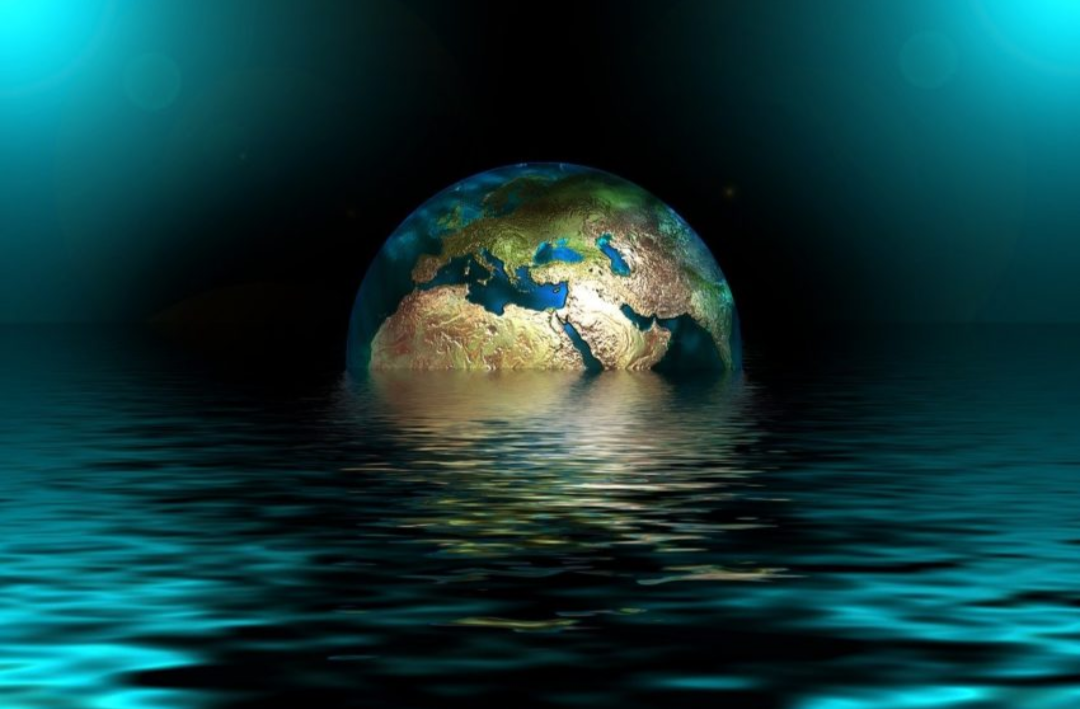 Global warming has been a problem for over a decade now. Every year, scientists discover more about the impacts of global warming, and new information regarding its disastrous impact on people and the environment is released. Climate change-related heat waves, droughts, and floods are becoming more common and severe, resulting in higher death tolls in communities.

Global warming might rise by 2.7 to 3.7 degrees Celsius by 2100. If nothing is done to curb the emissions, It could end up causing substantial harm to low-lying areas and more than a meter of rising sea levels. As per climate scientists, by the year 2040, it must be limited to 1.5 degrees Celsius to avoid the worst-case scenario in the future, where daily floods, wildfires, storms or any other disasters seem normal.

Global warming's consequences are undeniably being felt all around the globe. In recent years, extreme heat waves have claimed the lives of tens of thousands of people globally. Climate change is essentially wreaking havoc on the entire earth and one of the main issues caused by it is the rise in the global sea level.

As per the experts, if the ice sheets in Antarctica and Greenland break apart and melt, multiple meters of sea-level rise could be seen in the long term. They warned that the higher the temperature rises, the more expensive and deadly the consequences will be.

The entire world is at risk due to global warming, the initial cause of the sea-level rise, but some areas are particularly vulnerable. According to studies, a little shift in the temperature could wipe out an entire region, with Asian cities being the most vulnerable. Now, which are the cities which are most likely to drown in the coming future? 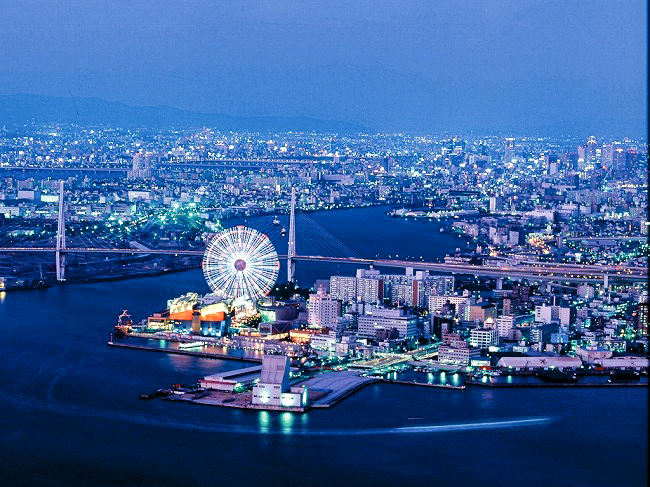 Japan, more than any other country, has seen and experienced the effects of climate change first hand. The country is already facing the possibility of climate change-induced floods and the city of Osaka could sink at any time if the global sea level rises. Though Osaka, like all of Japan, has a network of seawalls and other coastal defences in place to withstand tsunamis, reports say it might not be enough for what awaits in the future and that the authorities are constantly investing in building additional infrastructure to minimize the consequences of any coming flood. 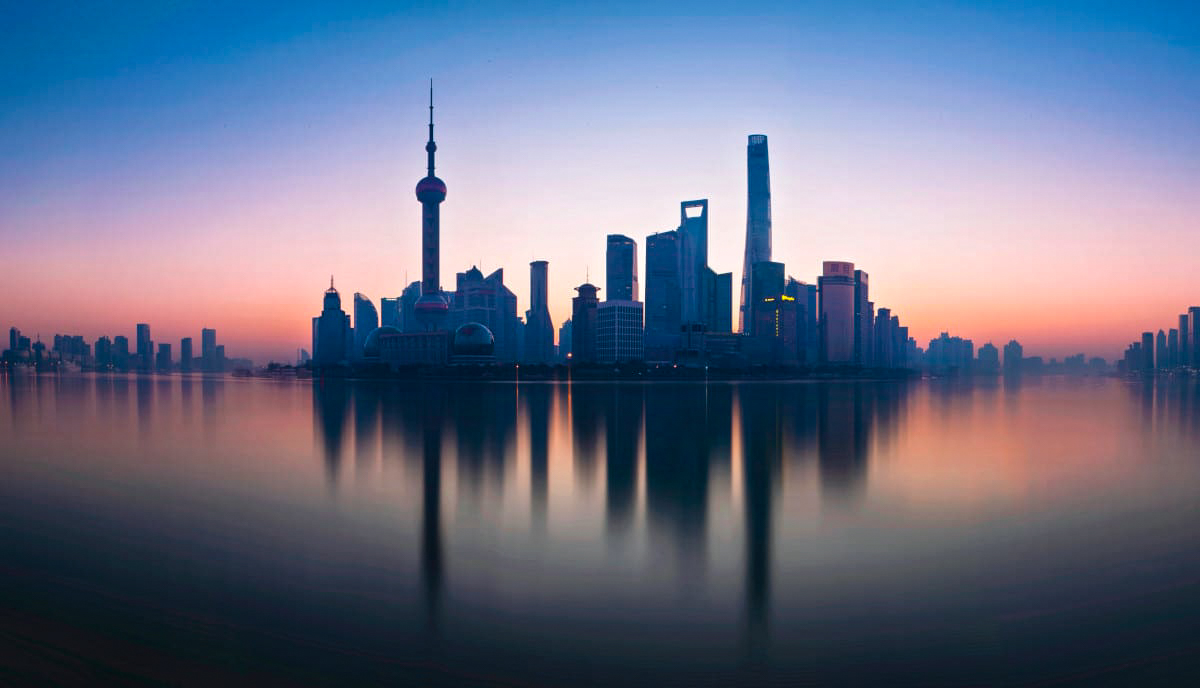 According to a report, Shanghai, home to one of the world's largest ports, Helen Roxburgh, has been classified as the world's most vulnerable city to major floods. This was identified based on factors such as the number of people living close to the coastline or the time needed to recover, cost, and the measures to defend the city from a flood. As per Climate Central projections, if global temperatures rise by 3C, 17.5 million people could be displaced by rising floods. 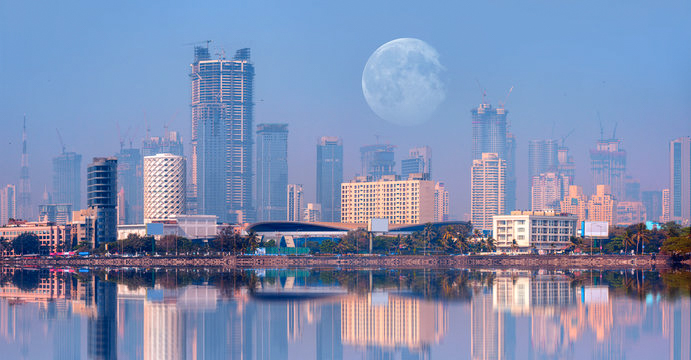 Similarly, Mumbai, India's coastal megacity and one of the most popular cities, widely known as the "financial heart of India" with a population of over 12 million people, has been deemed flood-prone and requires more advanced infrastructure to protect the city.

In the US, Miami, the largest city in Florida's largest metropolitan region, currently home to nearly 7 million people, might simply vanish if the temperature rises by 3 degrees Celsius. According to forecasts, even at 2C, the entire bottom third of Florida will be underwater, with dire predictions for the rest of the state it will take less than a half-century. In the next 15 years, about $15 billion worth of coastal property in Miami-Dade County is at risk of flooding.

As per the IPCC report even with a 0.5-metre rise in sea level, Alexandria's beaches will be submerged, and over 8 million people would be displaced by flooding in Alexandria and the Nile Delta if no precautionary measures are implemented. A 3C warmer world, on the other hand, poses a significantly greater threat. Officials claim that precautions are being taken, but they are being implemented quietly.

Likewise, the residents of Brazil's postcard city have many reasons to be concerned about global warming. According to Climate Central, a 3°C increase in temperature would result in flooding of not only Rio's iconic beaches like Copacabana and its waterfront domestic airport, but also inland areas of the Barra de Tijuca neighbourhood.

A few years back hundreds of meters of beachfront pavement were damaged by storm waves overlooking Macumba beach, a popular surfing area in Rio's western outskirts. Furthermore, another storm surge killed two individuals when it wrecked an elevated, clifftop cycle path between Leblon beach and Barra de Tijuca that had not been constructed to withstand such high waters. 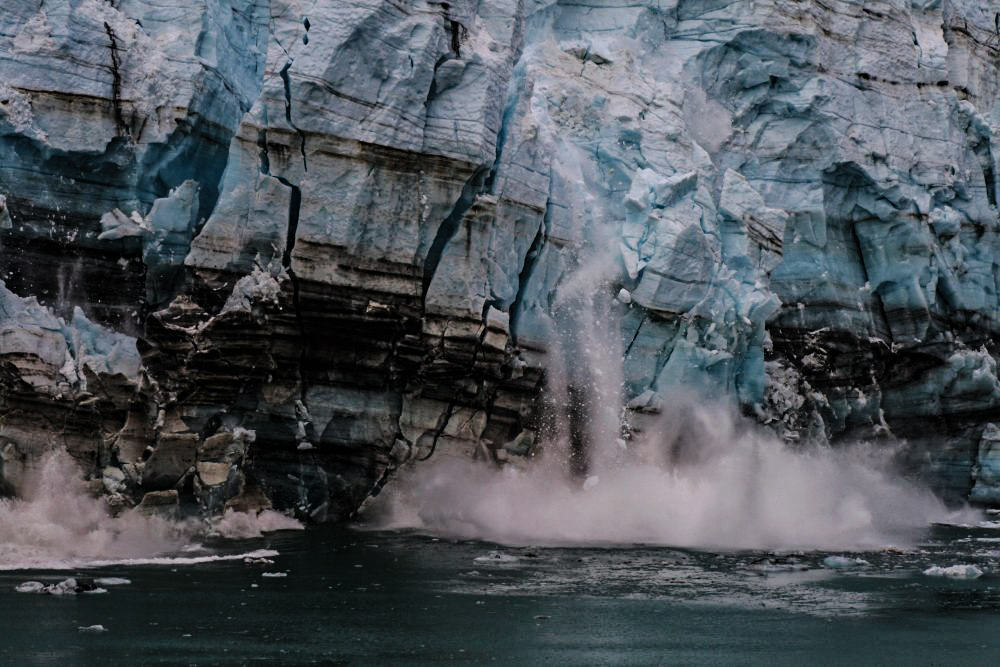 Since the 1990s, Antarctica has lost roughly four trillion metric tons of ice, a worrying indication of what is to come shortly. According to some experts, if we continue to burn fossil fuels at our current rate, sea levels will certainly rise several metres by the end of the century, posing a threat to major cities as well as the lives of millions of people, but the magnitude of the rise will be determined by governments' intentions to adopt goals and policies to minimize warming. 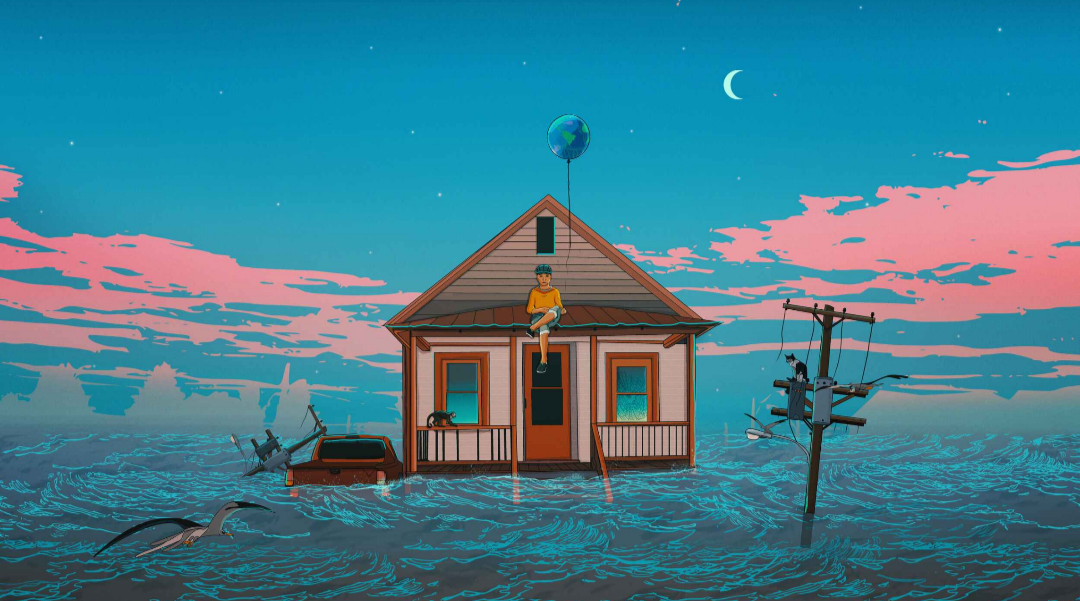 “What you do makes a difference, and you have to decide what kind of difference you want to make.”

NASA Develops A Tool For Prognosis On Rising Seas