Climate Crisis In Pakistan With The Recent Floods 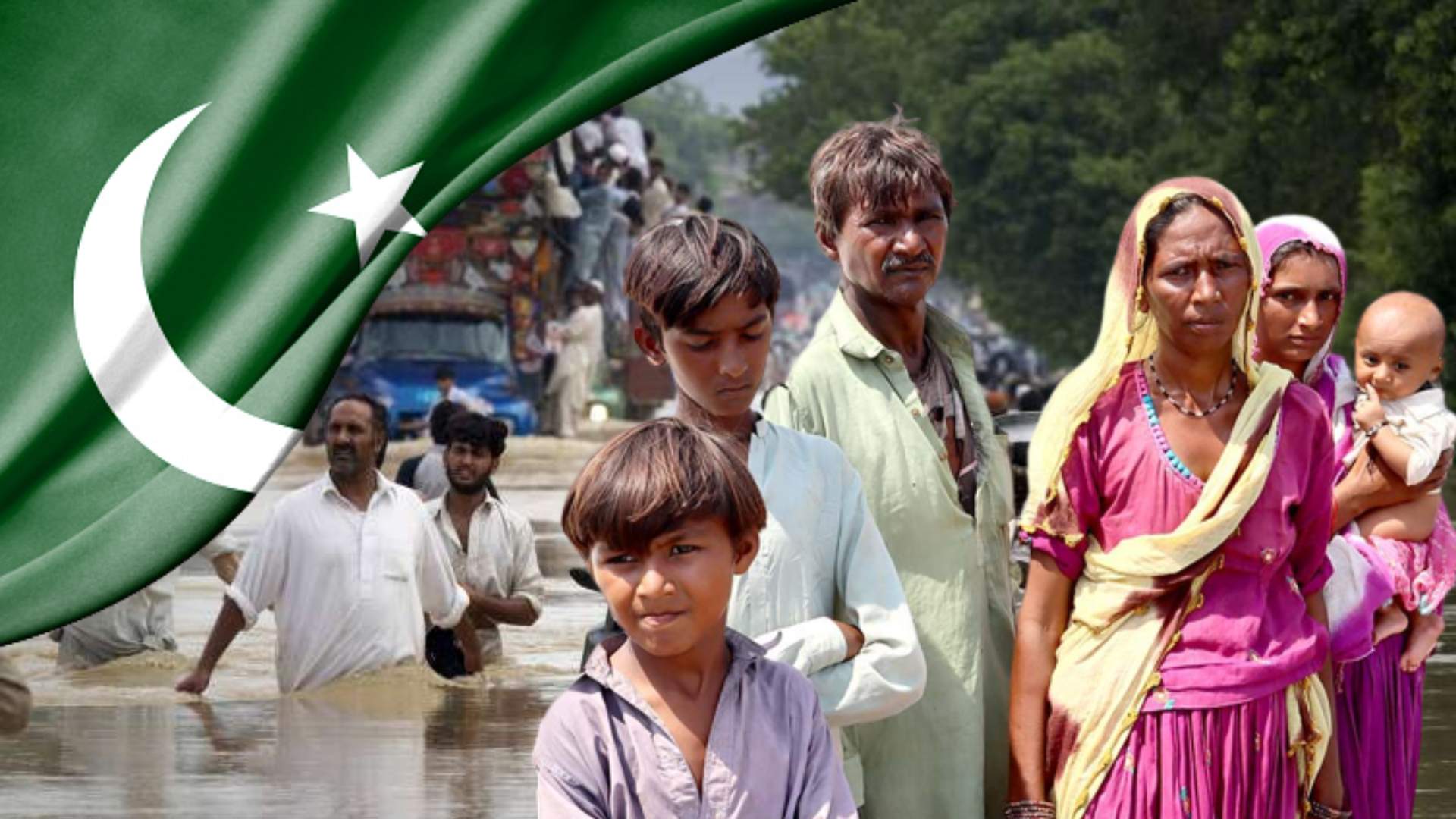 Since the monsoon and heavy rainfalls, Pakistan has been affected by floods in Balochistan and Sindh. Recently in a conference in Bali, Indonesia, Lt. Gen. Akhtar Nawaz, the chairman of the National Disaster Management Authority (NDMA), addressed the present audience that Pakistan learned the lesson and has made progress ever since the floods in 2010.

In 2022, because of the heavy rainfall, the affected areas of Sindh and Balochistan are in incredible ruins and facing major devastation. The affected areas are covered with water forcing people to leave their homes and livestock and live homelessly without shelter. Nawaz, in the conference, stated that stacked warehouse projects to tackle such emergencies are underway. Still, when Pakistan was hit with the floods, it was called a national emergency, indicating that Pakistan was never fully prepared.

According to UNICEF, more than ten million children are in dire need of lifesaving support. These children are at risk of increasing illnesses and malnutrition. Since the hospitals and clinics have been destroyed due to the floods, many women have lost their children in these floods and due to miscarriages. Women require sanitary pads and hygiene, but the floods have made it difficult for any help to reach them in time. UNICEF works with the government to provide flood-affected people with hygiene, clean water, food, and shelter. At the same time, they are still exposed to haphazard flood-related illnesses and sicknesses.

According to a report in October 2022, more than 13,000 kilometers of roads were destroyed, more than 1700 people died, and more than 17.5 thousand people were injured. The crops and land are affected by large. More than 5.5 million acres of cropland are involved, which caused the economic conditions of Pakistan to worsen because of the hike in prices. More than 430 bridges are destroyed, making it difficult to commute. The immobilization of people due to the destroyed infrastructure has exposed them to floods and the illnesses caused by it.

Pakistan comes under the top ten countries that are prone to natural disasters. While the strategies, plans, and projects are only discussed but never effective or implemented, Pakistan faced these challenges long before the flood of 2010. Unless there is a disaster, Pakistan starts to take measures that are often too late. The World Bank has stated that if Pakistan remains unprepared for these natural disasters, there will be more chances of coastal and river floods in the coming time.

You have accumulated and incorporated every sector affected by climate change. Pakistan is in dire need of recognition and assistance. Thank you for keeping the conversation alive.