Colombian Election: A Former Rebel Versus a Businessman 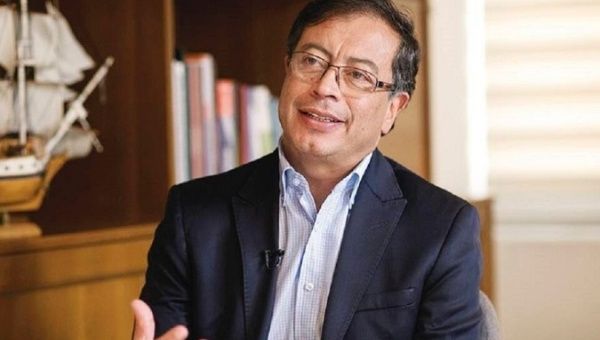 On June 19th 2022 Colombia has decided who the next president of Colombia will be. One candidate was a left wing senator and former guerilla group member Gustavo Petro, the victor in this race. The other a right wing populist businessman Rodolfo Hernandez in the vein of the former United States President Donald Trump.

The two candidates were both former mayors who were closely following each other in the polls going into the runoff election on the 19th. Gustavo Petro earned approximately 40 percent of the vote from the electorate prior to the runoff in comparison to Rodolfo Hernandez 28 percent.

Both candidates had promised radical change that will shape the country in the coming years.

Petro offered a left wing shift in the politics of the country which has not been seen before in a country with long lasting conservative leadership. Hernandez offered a populist agenda with the promise to drain the swamp of corrupt politicians within the country, an offer not so dissimilar to the one made by United States President Donald Trump.

The entire election period was riddled with controversy such as a variety of scandals in its wake and death threats that have been issued towards candidates. The inherited responsibility of Gustavo Petro will be to traverse the divided and discontented waters of the country and try to seek change that will resonate with the citizens of Colombia and his own vision of the country's future

Strategies taken by the two candidates differed greatly throughout the race. Rodolfo pushes to expand his online presence and avoiding public forums. He's experienced great success online but his campaign has come under scrutiny with its fair share of scandals including corruption charges, sexism, and distinct lack of knowledge in the process of government. According to Angel Beccassino Rodolfo's campaign strategist Gustavo used his public forum to attack Rodolfo stating, "Petro’s campaign has focused on attacking Rodolfo,” and continued by saying, “Our decision has been to continue with live streamed conversations with different sectors of society instead of doing interviews or debates.”

According to Gustavo's Chief debate strategist Alfonso Prada Gustavo is going to the people of Colombia and speaking with the people directly at their places of work conveying a message of solidarity with the electorate. He described the campaign in its entirety as a quieter campaign in comparison to others. The more active and front facing campaign may have been the key to Gustavo's victory

The country of Colombia made the choice for their next president and going forward the country will see what a distinct change in government will effectuate the change the citizens had so greatly desired.

Abbot Vs. O’Rourke: A Lonely Debate