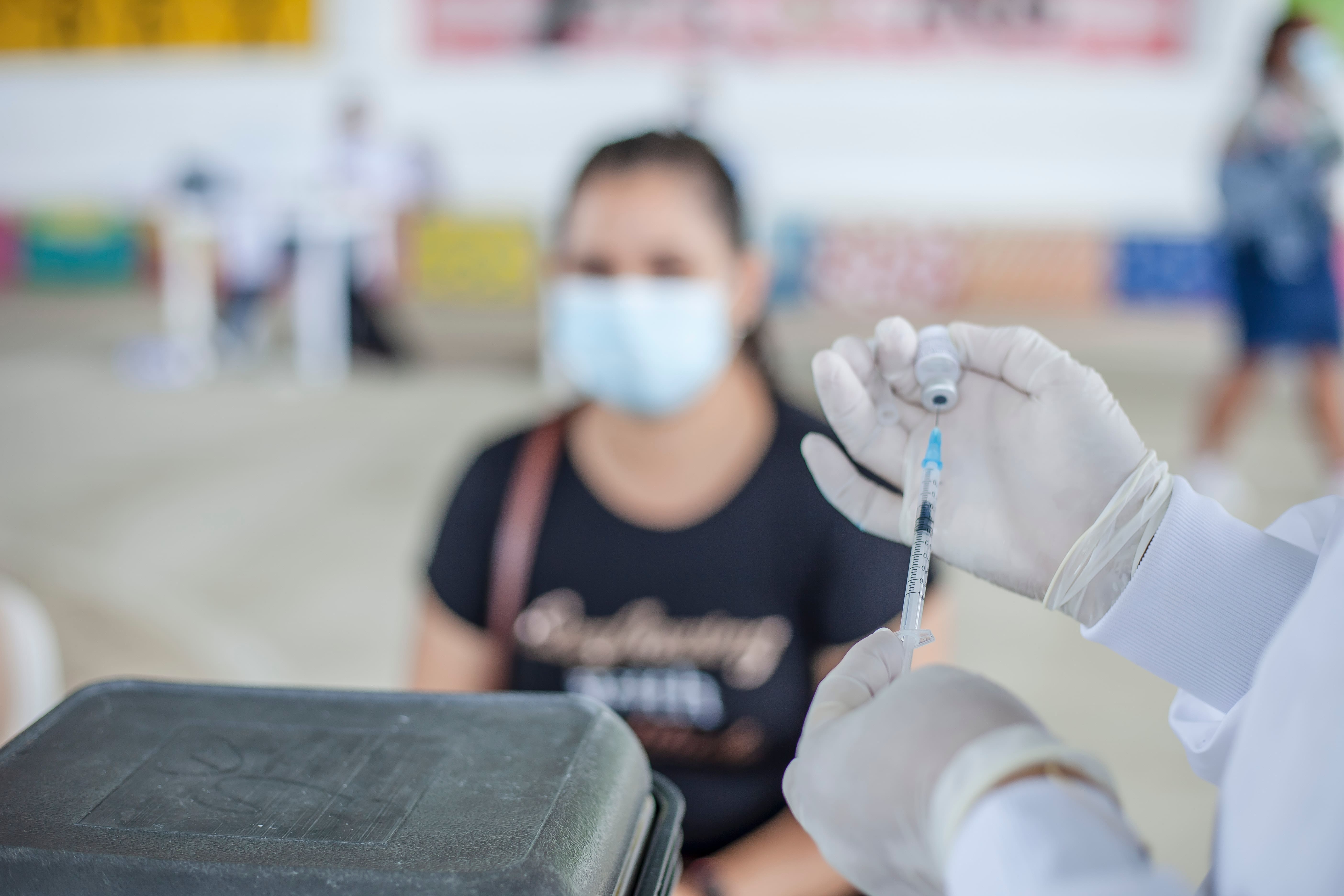 The lower house of Austrian Parliament has passed a bill to make taking Covid-19 vaccination compulsory. The ones not conforming to the mandate can face a fine of up to € 3,600 ( €2,994).So far, 72 % of the Austrian population has received the gabs.

The bill will now have to be passed in the upper house of Parliament which will then be signed by the  President Alexander Van der Belle of Austria. These steps are considered to be formalities as the consensus has already been met.

"A big or lasting step in Austria's fight against the pandemic”, said Austrian Health Minister Wolfgang Mueckstein."Vaccines are an opportunity for our society to achieve lasting and continuous freedom, because the virus cannot restrict us any further" told Chancellor Karl Nehammer ahead of voting.

The bill was passed by 137 votes to 33 votes. It was backed by a majority of MPs including former President Mr. Nehammer's center- right coalition. The opposition who casted votes against the bill, were from the far right Freedom Party who represent the vocal yet tiny anti vaccine minority of Austria.

" The mandate paves way to totalitarianism in Austria" says Herbert Kickl, the leader of Freedom Party. He has vowed to keep protesting against the bill even though it has received the green flag in the parliament.

Since the bill was announced, regular protests have been seen in Vienna, the capital of Austria, attracting as many as 40, 000 protestors. The protests have been carried out for over a month now. Protestors were seen carrying placards saying “ No to compulsory vaccination” and chanting slogans like “ resistance” and “ We are the people “.

Austria has a population of 8.9 million of which 1.2 million Covid-19 infections and more than 13,000 deaths were reported since the beginning of the pandemic, according to Johns Hopkins University.

The wave of anti vaccine sentiments has prevailed historically in Europe. With the advent of hastened production of vaccines against covid-19, their hesitancy seems to be vindicated.Protestors have been taking to streets in Europe, especially in Western Europe. In France, 100,000 people marched in the streets of its capital Paris, urging the Government to protect what they call “the rights of the unvaccinated”.The protests were staged when the lower house of the parliament passed a bill that will mandate individuals to prove they are fully vaccinated in order to use public spaces like restaurants and bars.

In Germany protesters rallied in many of its cities. The largest gathering was seen in Hamburg, where 16 000 people attended. The protestors held banners saying “enough, hands off our children” These sentiments arose after Germany started giving vaccine jabs to children aged between 5 to 11 years and is planning to table a vaccine mandate.“A small group is willing to wipe all scientific knowledge off the table and voluntarily enter a bubble of bogus truths,”said German Health Minister Karl Lauterbatch at a press conference when asked about the protests in Berlin and elsewhere in Germany..

In Italy,the Government proposed a bill to mandate jabs for people above the age of 20 stirring protests by hundreds. Tougher laws are being induced by the Governments of Europe which would make the access of public spaces like restaurants and gyms difficult for the unvaccinated. Chaos and confusion prevails among the hesitant and anti-vaccine fraternity of Europe, initiating widespread protests.