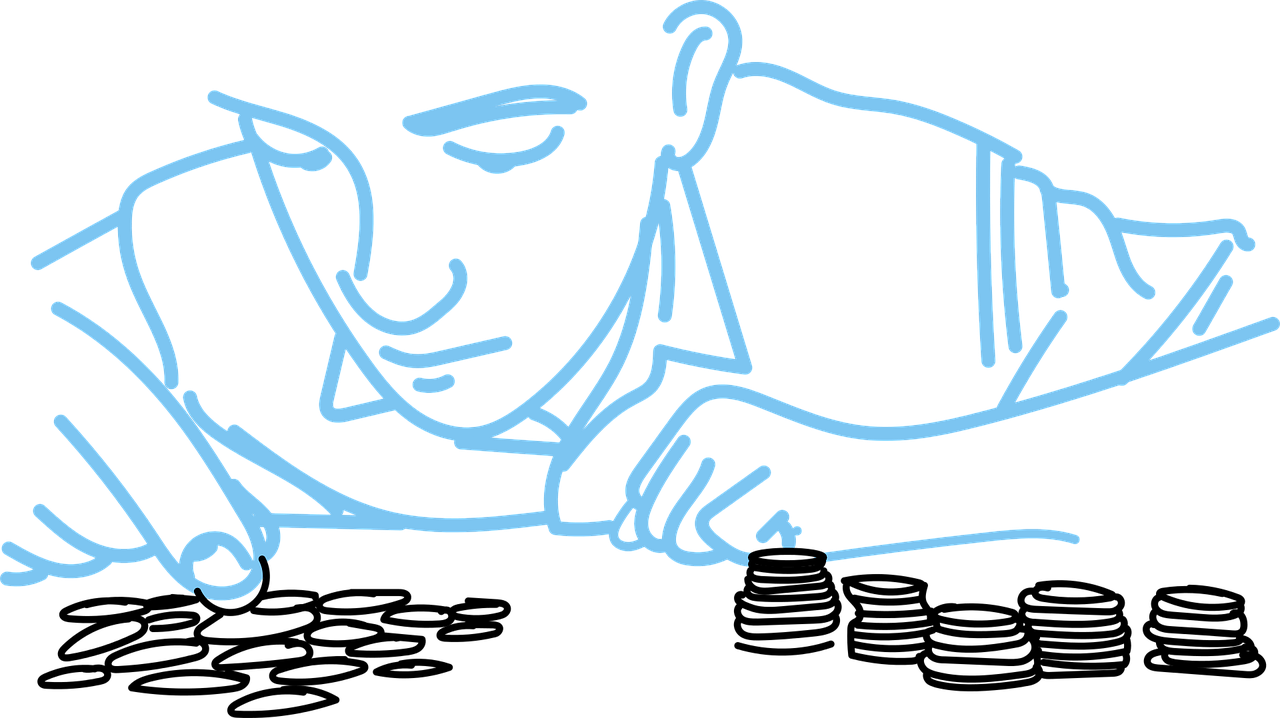 The increasing cost of living - a multitude of causes.

News has hit the UK hard with warnings of increases to energy bills, interest rates and inflation. As energy bills rise for large companies, the onus falls onto customers to pay an increase on their everyday essential items and on top of this, up to a 54% increase on their own energy bills. The UK is seeing its largest increase in inflation since 1992, with a 5.4% increase which is only expected to keep increasing to 7% by Spring. This increase, along with rising energy bills, will dramatically affect cost of living expenses. There is also tax and National Insurance rises in the pipeline, and to top it all off the base rate of interest at the Bank of England has increased from 0.25% to 0.50%. With everything on the rise and people’s wages remaining the same, people are struggling and need long-term solutions to the ‘cost of living crisis’.

The ‘cost of living crisis’ refers to the economic situation the UK currently finds itself in, whereby the cost of buying food, paying for essentials such as electricity, water and heating are increasing so much that the national wage cannot keep up.

Thousands take to the street in protest following the increase in energy costs.

Why has this happened?

A ‘Domino Effect’. With the energy crisis, an increase in demand for oil and gas means large companies are seeing an increase in the cost of fuel and oil. To combat this increase, companies are passing on these rising costs to consumers who are having to pay more for everyday essentials. Energy prices are rising as the wholesale cost of gas and fuel have increased as supplies are low, with last winter being exceptionally cold in Europe, large gas supplies were used up. Ofgem have announced the energy price cap of up to 54% by Spring 2022, this will increase household's energy bills by an average of £700 a year. The cost of petrol has also increased by 20% over the last year as fuel cost has increased BBC. On top of this, supply problems such as the lorry driver shortages in October 2021 saw a shortage of 100,000 qualified HGV drivers in the UK, meaning supply of essentials such as oil, fuel, food and everyday items were delayed affecting businesses and individuals alike. These shortages were seen throughout Europe, not just in the UK. However, the Post-Brexit, Coronavirus economy, in the UK, saw port delays and many European drivers returning to their home countries or moving for work elsewhere, exasperating the issue within the UK. Before the UK left the European Union in 2020, European Citizens were able to work in the UK as they pleased. After Brexit however, these rules changed.

Throughout lockdown, because of Coronavirus, the government implemented various different strategies to keep to country, and economy, running. Businesses were offered VAT deferrals in 2020 to help manage cash flow and protect jobs. This allowed businesses to spread the cost over smaller monthly instalments over a period. As this scheme has now ended, businesses have to pay their VAT back, in full and prices are spiking for customers.

Another factor is the supply problems the country is currently facing. The supply-demand cycle is out of sync due to Brexit, Coronavirus, port delays and staff shortages. Some businesses are increasing staff wages, with the National Minimum Wage increasing to £9.50 in April, this is a 6.6% increase to what it currently is GOV.UK. However, other businesses are choosing to increase prices for consumers to cover the increase in labour costs. Moreover, National Insurance Tax is due to rise by 1.25% The Guardian meaning people on £20,000 per annum will pay £130 extra a year, those on £50,000 an extra £505 a year.

These combining factors led to supermarkets and other businesses increasing their prices to maintain a healthy profit. High street shops prices could rise up to 6% in 2022. Supermarket prices often fluctuate, and it is not unusual for some prices to increase slightly but only by a small fraction, so many won’t notice. However, for the supermarket to combat the increase in the energy and fuel, to maintain profit, they increase their prices. In turn, customers will find a lot of the items they are wanting to purchase have increased in price, but their wages haven’t. Not only does this mean having to spend more on essential items, but the amount you can buy with your wages is decreasing.

This crisis has arisen from numerous factors, some completely out of anyone’s control. In essence, what we are seeing here is a ‘Domino Effect’, with the increase in the cost of oil and gas, Coronavirus and Brexit leading to a knock-on effect of staff shortages, increased tax, inflation and cost of everyday essentials.

So what does this mean for the people of the UK?

The uphill struggle for businesses and individuals of increased energy bills, petrol, food, clothes and tax is likely to continue throughout 2022. With the rise of inflation occurring to tackle the increase in production cost and supply and demand, prices are rising so quickly that average pay is not keeping up.

The UK economy finds itself in a vicious cycle, being hit by one thing after another. With the Bank of England increasing their base rate for interest to 0.50%, the cost of homes and council tax is increasing. The average price to rent a home outside of London has increased by 8.5% over the past year. Inside London prices are soaring above what they were before the pandemic HomeLet. Two-thirds of council tax bills are also expected to rise with a 2.99% increase.

The knock-on effect is causing hardship for many. Although findings suggest inflation rate is similar across income levels, those affected most are those with lower incomes. They are seemingly the most vulnerable in this crisis as they have no financial buffer. For example, cheaper items they may gravitate towards to in a supermarket are increasing in price due to inflation. Despite the causes of supply chain demand and energy prices being ‘global in nature' the effect this is having on individual people and their lives is detrimental. Many are fearful the increase in energy prices will mean they struggle to put food on the table for their families. The ‘squeeze’ on families' income, as some are calling it, shouldn’t mean people having to choose between people eating or being warm. On top of this, talks in the House of Commons around a tax cut for bankers has divided opinions. The tax cut includes lowering banking profits of more than £25 million from 8% to 3%. The opposition have called for the tax cut to be scrapped and use the estimated amount saved of £1 billion to support those struggling with the energy crisis.

Grants and schemes are being offered for those who are eligible. The government has announced a £200 discount on energy bills which will need to be paid back in the next 5 years. A £150 Council Tax Rebate Payment for households in Bands A-D. The government are introducing a Warm Home Discount Scheme where, if eligible, you may be entitled to £140 off your electric bill. Winter Fuel Payment and Cold Weather Payments are also being offered to help people stay warm during the colder months, but these are only available in certain conditions.

Protestors came in their thousands following the surge in energy bills and National Insurance, calling for the government to help. Signs were seen “energy for all” and “tax the rich” ITV News. A vast divide is being shown in society where the poor are being left to decide between a meal or heat, and large businesses and bankers aren’t being touched by this crisis and getting tax cuts. Protestors are asking for long-term solutions that put people ahead of profit and individual gain.