Death of Toddler has Town in Ontario in Shock 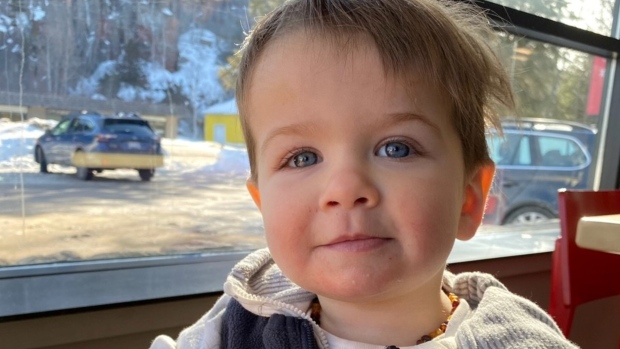 The death of a toddler has shaken the entire community of Bancroft, Ontario, to the core. A 23-month-old boy died after being left in the car while his mum taught at the high school. A community in Bancroft, Ontario was shaken by the death of Everett Smith, who was found in the school parking lot after school last Thursday. Everett was the son of a teacher who taught at the high school; North Hastings High School, where he was found in the parking lot. It is assumed that he was supposed to be dropped off at day-care but was accidentally left in the car.

He was found at 3:45pm by the Police and it was said that when he was found no vital signs could be discovered. He was then rushed to the hospital in hopes of being revived but was pronounced dead shortly after getting to the hospital. The weather in Bancroft, Ontario, was 27.1 degrees as Canada has been having several hot summer days.

The mayor of Bancroft, Paul Jenkins, says the entire community is shocked by the death of the toddler and is currently showing their support to the family by regularly visiting them. Jenkins stated that he knows the family as he moved to the town in 1993 and he mentioned he used to babysit Everett and his five-year-old brother. The mayor is friends with the family and expressed how the incident was unfortunate and stated how he was too young to die as he was “just opening up to life”.

The North Hastings Children’s Services posted a memorial fund for the toddler in his name on their website. The main aim of this fund is to “create opportunities for children and families to experience joy in Everett’s memory honouring his legacy”

The community of Bancroft is showing their support to the family of the toddler. The school cancelled their Grade 8 graduation that was supposed to happen on the night of the incident; Thursday, 23rd of June, to show their support and offer their condolences to the family. A memorial was created outside of the high school for Everett and it has been adorned with flowers and stuffed animals. The funeral for him has been scheduled for this Thursday, a week after the incident.