Death Penalty In Belarus For ‘Attempted Terrorism’. What Does It Mean? 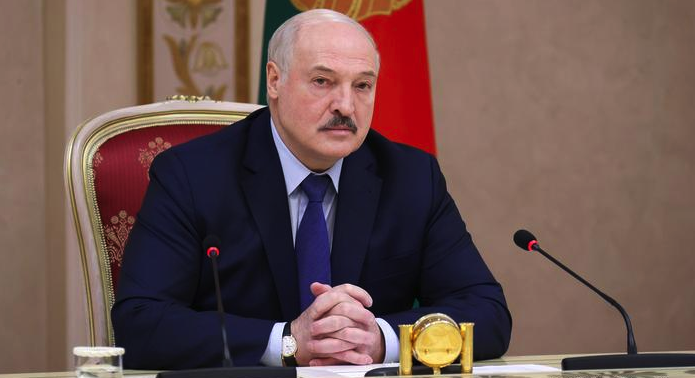 The President of Belarus, Alexander Lukashenko, has signed amendments to the Criminal Code providing for the death penalty for an attempted terrorist attack. The law will come into force 10 days after signing.

Amendments were adopted to Article 59 Death penalty and Article 67 Sentencing for an unfinished crime. Now the judge can impose the highest penalty for attempted commission of a crime related to terrorism. The death penalty in Belarus cannot be imposed on people under the age of majority, women and men over 65.

The concept of terrorism is comprehensive in the Belarusian Criminal Code. Among other things, terrorism includes “acts that create the danger of other grave consequences to intimidate the population or destabilize public order.” It can be concluded that anything can be summed up under terrorism. Political protests fall under this description as well. Human rights defenders also emphasize Article 359. The terrorist attack is considered a “murder of a state or public figure in connection with his work to influence decision-making by authorities, or intimidate the population, or destabilize public order.”

The official statement of the House of Representatives states that amendments have “a deterrent effect on destructive elements, as well as to demonstrate the state's resolute struggle against terrorist activities.” However, human rights defenders and lawyers are sure that changes in the law aim to intimidate citizens and prevent protests.

The authorities began to apply the article on terrorism against opponents of the Lukashenko regime after the 2020 presidential elections. In March 2021, the Prosecutor General’s Office of Belarus opened a criminal case on the article about the preparation of a terrorist attack against the leader of the democratic forces Svetlana Tikhanovskaya and the community of ex-security officers “BYPOL”. Other representatives of democratic parties are on the list of people involved in terrorist activities. Blogger Anton Motolko and the leader of the opposition organization “People’s Anti-Crisis Management” Pavel Latushko are being persecuted as terrorists.

In addition, mass detentions of suspected saboteurs on the railways began in March 2022. People are accused of damaging the tracks to prevent the movement of Russian military convoys. Most detainees are charged with either an act of terrorism or preparation for it.

The newly introduced law received much criticism from the international community. Marie Struthers, Amnesty International’s Director for Eastern Europe and Central Asia, criticized the decision of the government stating that “Belarus is the only state in Europe and Central Asia which still uses the death penalty, the ultimate cruel, inhuman and degrading punishment.” She also described this law as “the latest display of Belarusian authorities’ profound disregard for human rights.”