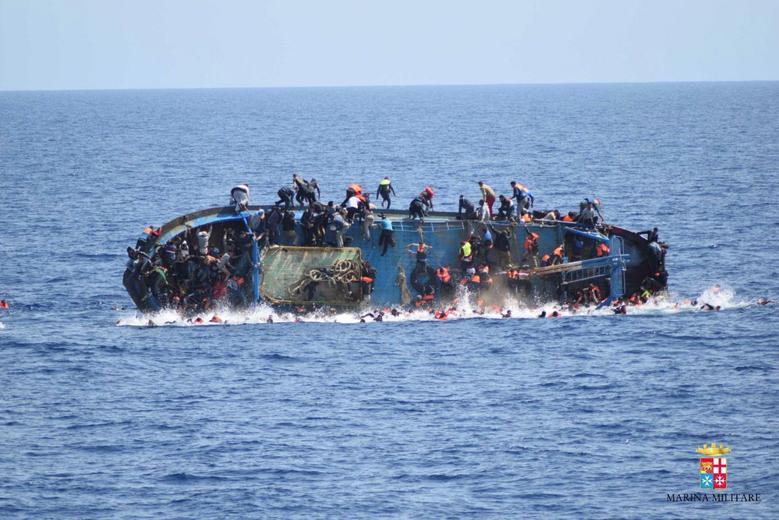 During the evening of Friday 22nd of April, four boats departed from the shores of Jbeniana and El-Amra, two delegations that are situated in Sfax, Tunisia. Not far away from land, these boats sank due to water leakage on the hull. The boats were transporting immigrants arriving from several countries, mainly sub-Saharan Africa, in hopes of reaching the Italian Island of Lampedusa.

Mourad El-Turki, official spokesperson for the Sfax Court, stated in an interview conducted by Shems Fm that until today, Monday the 27th, twenty three bodies have been recovered and ninety seven people have been rescued from drowning. He pointed out that among the bodies recovered were eleven women and three children (a two-month-old girl and two sons, one of whom is two years old and the other between six and seven years old).

He also said that the bodies were deposited in the forensic medicine department of Habib Bourguiba Hospital in Sfax for autopsy, after hand and genetic fingerprints were taken in order to identify their identities, adding that the burial work will take place after the autopsies were carried out and judicial permissions were obtained. 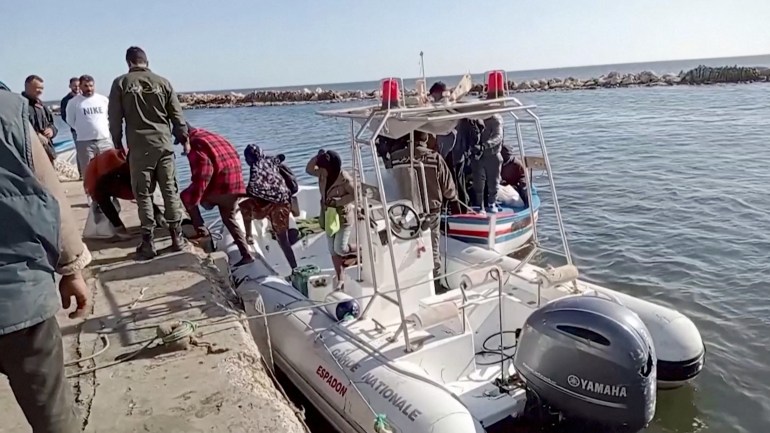 The Public Prosecution Office of the Court of First Instance of Sfax  authorised the opening of multiple investigations in order to prosecute the responsible parties of “forming a concord to help others leave Tunisian soil by sea and the exploitation of a child resulting in death.”

Regarding the organisers of unlawful immigration operations, Al-Turki said that the parties involved in the process of leaving the four boats that sank are foreigners, and that there are no Tunisian members among them.

In a question about the reasons responsible for sinking of the boat, Murad Al-Turki said: “There are natural factors that contributed to the fact, given that the weather on April 22 and 23 was bad. In addition, the immigrants brought old and worn out boats and were not looking for the safety aspect of their operations. They also tended to overcrowd on one boat, which is one of the main causes that led to drowning.”

Each of the four boats, according to Murad Al-Turki, includes approximately thirty people, meaning that the total number of migrants is about one hundred and twenty, and the possibility of missing persons is not excluded, which is what is currently being worked on by the Naval Guard units.

Ever since 2021,  sea departures from Tunisia to Europe have more than tripled. Following 2014, more than 20,000 migrants and refugees have died at sea while trying to reach Europe from Africa.