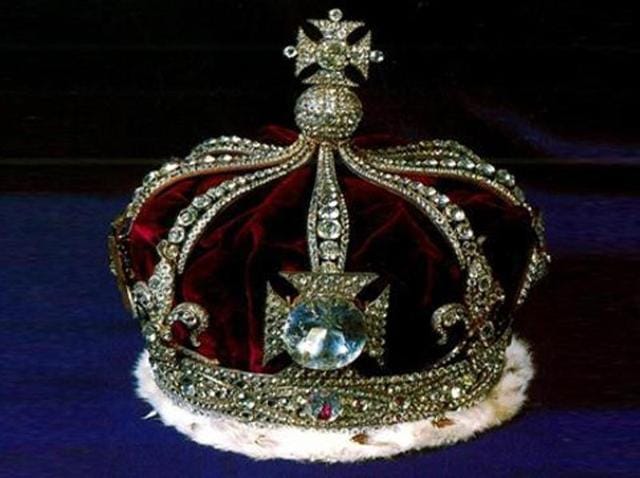 Soon after the death of Queen Elizabeth II, people in India have been calling for the return of Koh-i-Noor, a diamond that was set in the crown made for the late Queen’s mother.

The 105-carat jewel was demanded to be returned to India, where it was originally founded, by Twitter users. The conversation was ignited as Queen Elizabeth II was the last monarch that represented the British empire and its history of colonialism.

According to Now This News, the diamond is believed to be one of the most expensive jewels in the world and is centered on the Queen Mother’s crown. It was believed to have been mined in India and reportedly was one of the stones on the famed Peacock Throne.

The diamond was discovered in India in the 14th century and was believed to have exceeded 800 carats. After cutting and polishing the diamond, it was passed to multiple regional powers in Asia. The diamond ended up in the possession of Maharaja Duleep Singh, who was forced to sign legal documents, which included the jewel to be turned over to the British during the British annexation of Punjab in 1849.

As of now, there are reportedly no plans to return the jewel. Some reports have speculated that the jewel will be passed on to Camilla, King Charles III’s wife.

According to Jeweller Magazine, British-Indian author and political commentator Saurav Dutt told TIME that the return of the Koh-i-Noor would be significant for India. According to him, “A recognition of the fact that it was obtained through stealth and deception would be a significant step at this stage, that lays the groundwork for the next generation to be able to give it back,” he said.

The passing of Queen Elizabeth II brought back light to the issue of the many jewels and artifacts that are possessed by the monarch and were taken away by the British during British colonialism.

Other than the Koh-i-Noor, multiple other jewels have also sparked controversy. Of all the Great Star of Africa, diamond has been most vigorously discussed. The Great Star of Africa is the world’s largest diamond, weighing around 530 carats and estimated to be worth around US$400 million.

According to African historians, the diamond was mined in South Africa in 1905 before being presented to Edward VII, and the diamond was stolen or looted by the British government during their period of colonialism. The diamond is currently in the Queen’s scepter.