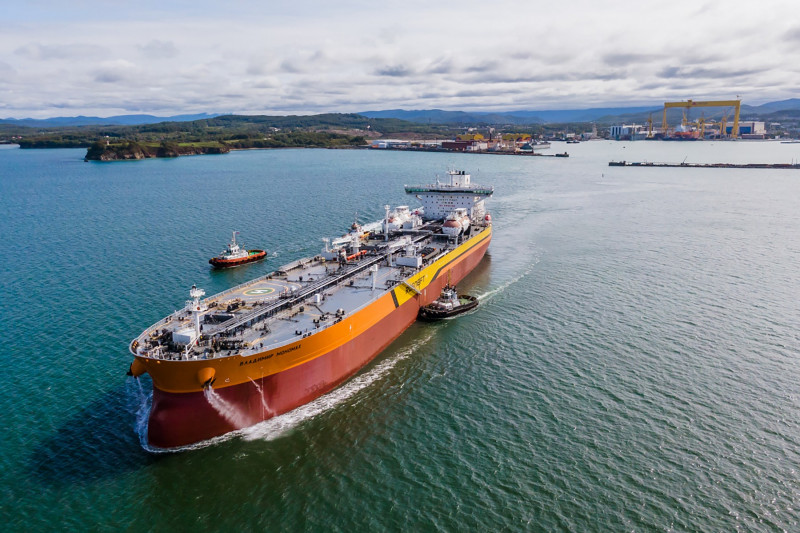 Reports from the Russia-Ukraine War state that Russian oil tankers are not being detected on the map's radars. It is because a facto embargo was established simultaneously on Russian oil: oil companies, exporters, and banks. It means that the oil is not legalized. Nobody or any entity wants to do business with it, or in this scenario: with the Russian nation.

March 25, at least 33 cases of dark activity were recorded, which means the ships transport oil, but their location and tracking transmitters are shut down. This practice occurs in the Russian economic zone, due to the alleged declines in trade or trade agreements with this nation.

On the other hand, Windward CEO Ami Daniel indicated: “We are seeing a spike in Russian tankers deliberately turning off their transmissions to circumvent sanctions.” Gur Sender also added: “there is no reason why they should have the AIS turned off”.

Notably, on March 8, President Joe Biden issued an order that prohibits imports of Russian oil and gas into the United States. It includes transnational companies that work within the nation.

Undoubtedly, beyond the military conflicts that the war between Russia and Ukraine may continue to cause, this event may trigger sanctions and economic problems for the nations involved in the issue.