Does Good Weather Come at an Economical Cost? 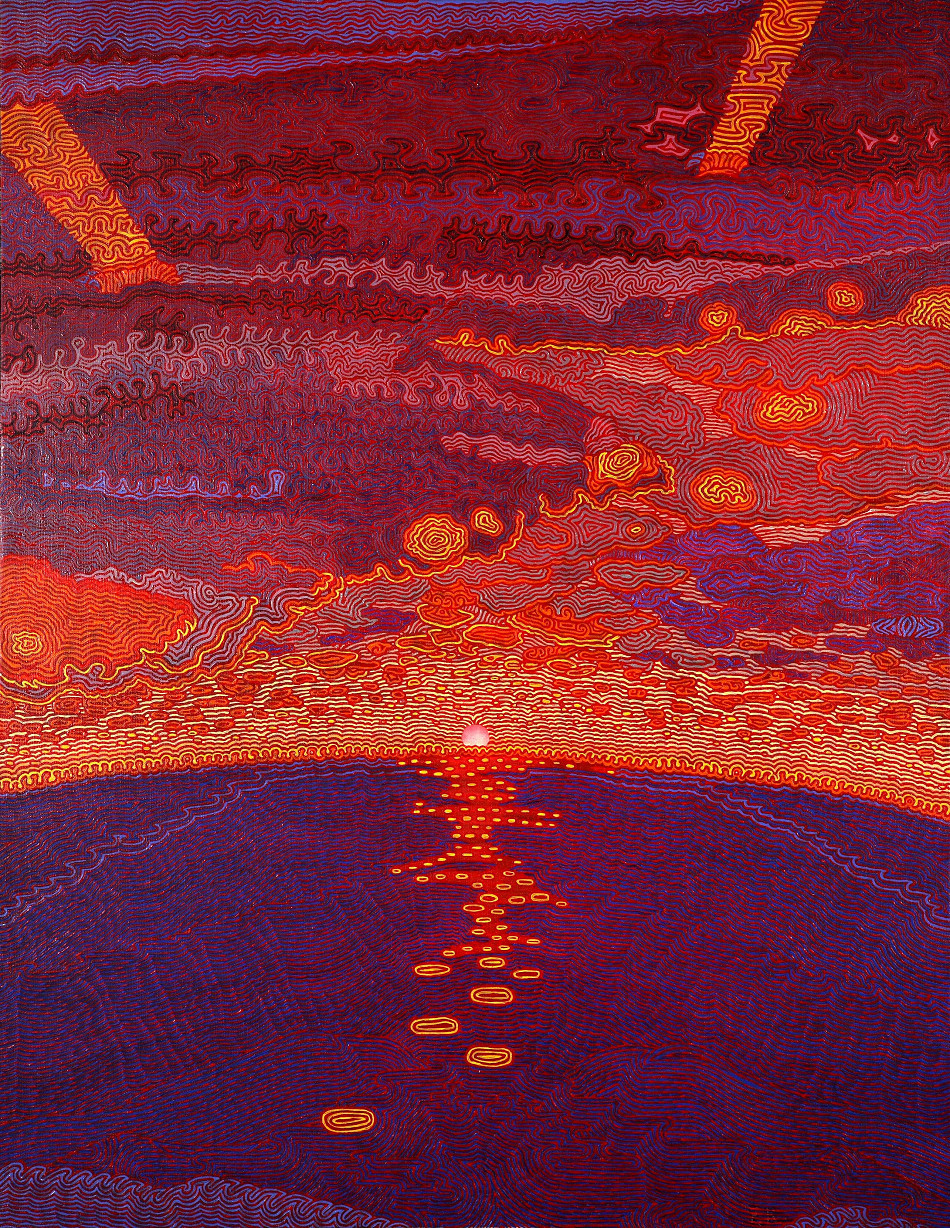 Why is it that the poorer economies tend to live under the sun while boosting economies are geographically centred in colder climates? French writer Montesquieu first raised the 500-year-old debate in the 1700s. It has been categorised as an unfortunate and coincidental by-product of colonialism for a long time. However, we have significantly more data to reassess the economic puzzle today.

Statistically, wealth measured per-capita GDP tends to follow this research pattern, with the wealthiest nations on one end – such as Germany, France, Norway, and the US – and poverty at the other end – including Cambodia, Congo and Liberia.

New research conducted by economic specialists at the Massachusetts Institute of Technology suggests that higher temperatures can have a toll on the economies of developing countries. Factors such as the climate’s effect on crops, disease, and lower motivation rates are primarily suspected.

"If you look back at the U.S. before the advent of air conditioning, there were times when the federal government would shut down. It was too hot out." -  Benjamin A. Olken, professor at the Massachusetts Institute of Technology.

The same is seen within Europe’s industrialised nations. Countries bordering the Mediterranean - such as Spain and Italy - mainly experience a warm climate in the summer seasons and have a weaker economy than European nations with colder weather - such as Germany and the UK.

Europeans love their sun. It is a source of enjoyment, and it is free. Going to the beach or sitting in a café are typical examples of cultural practices that revolve around the tranquillity of the sun. However, countries with less favourable weather rely predominantly on in-door leisure activities from which society gains a more significant profit.

So after more than 500 years, it results in the weather affecting the economy.

Researchers suggest that the climate crisis is bound to have an even more severe effect on the already widened gap between the rich and the poor, developing and industrialised economies.

However, some researchers are not convinced. "It was Europeans who discovered first how to set up a prosperous market economy. Europeans spread to other temperate parts of the world. That explains why the rich economies are there today.” Explains William Easterly, an economist at the New York University. “When you're ahead, you tend to stay ahead.”.

Moreover, few countries have contradicted the trend in recent years. Singapore, for example, is a fascinating example of a strong economy and a tropical climate.