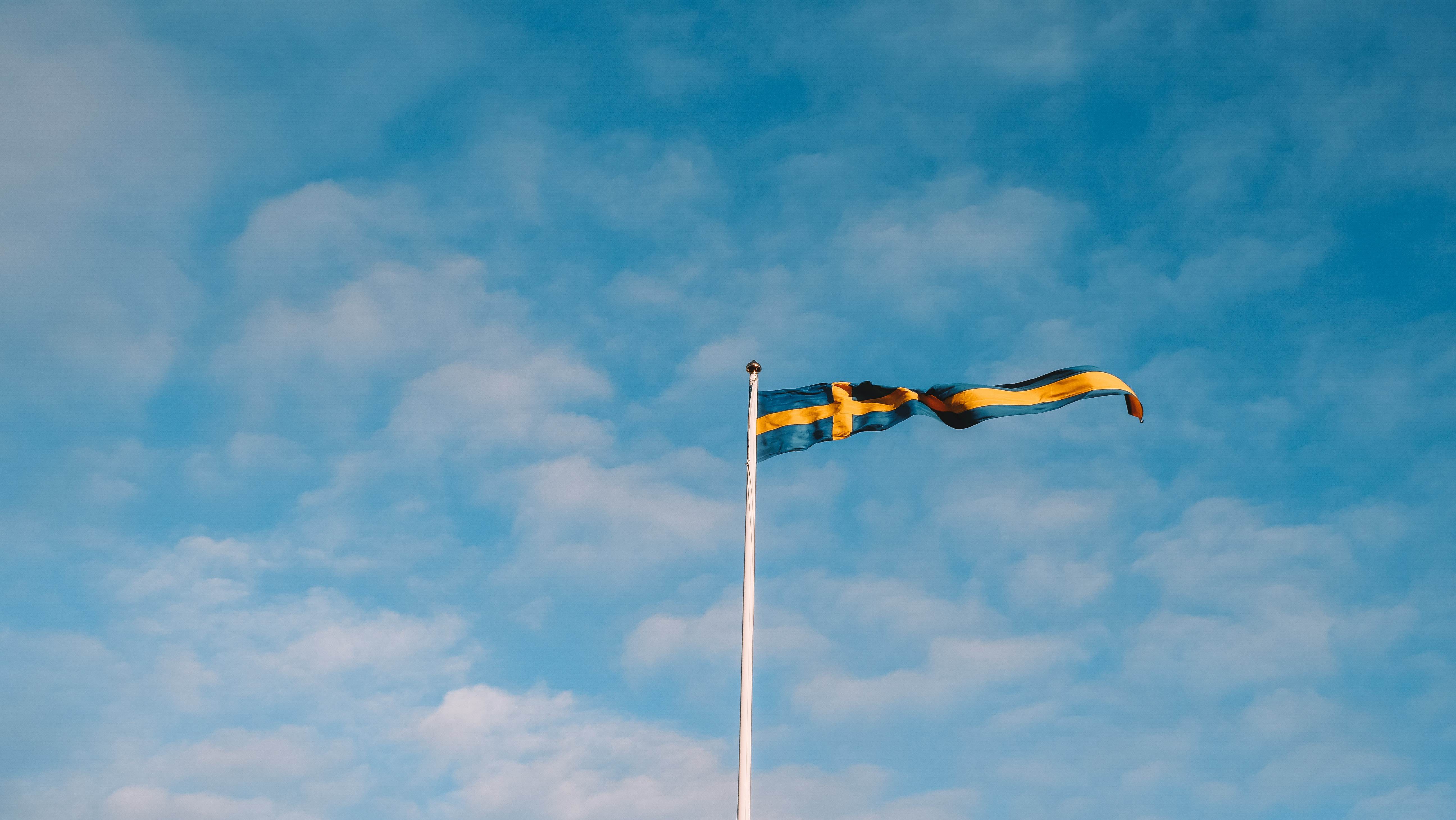 At least 14 civilians and 26 police officers have been injured in riots in Sweden against an anti-Islam far-right group. The Stram Kurs translated as "hardline", planned a nationwide Koran-burning campaign under the Danish-Swedish leader Rasmas Paludan.

Paludan unwittingly suspended his campaign, but that did not stop hundreds of protesters from throwing stones and setting fire to police vehicles during and after the initial incidents. The report said Paludan had burned two Korans since Thursday, sparking outrage among some in the country.

Police said they did not know the exact person involved or the cause of the protest. During a riot in the town of Norrkoping, three people were in need of medical care after police bullets hit them during clashes between members of the force and protesters.

As the riots spread to the southern city of Malm, police confirmed that they had used weapons against the rioters.

Clashes between protesters, protesters and police have not stopped since the first round of protests began on Friday, with several people injured. However, Swedish police said the injuries were not life-threatening but that the situation was serious.

The Muslim World League, an international non-governmental organization with a wide range of stakeholders in 139 countries, has condemned the activities of the Storm Course. Commenting on the development, the Saudi envoy condemned Paludan's actions as "provocative and disturbing", calling for tolerance and coexistence in the nation.

Paludan, famous for launching anti-Islam campaigns, has reportedly postponed its latest campaign plans. He cited security concerns as the reason for the cancellation, adding that police were "unable to protect themselves" and him.

The Danish-Swedish leader justified his actions as an expression of freedom of speech by upholding his anti-Islamic agenda throughout Denmark and Sweden.

However, due to Sweden's position on freedom of speech, the police seem to be at odds with both the protesters and the far-right. On one hand, a police representative named Kim Hild has acknowledged the right to freedom of span and protests.

Police, on the other hand, say it has not been able to recover Paludan's campaign license due to Sweden's freedom of speech policy. However, the country's authorities have condemned the violence in the protests.

Swedish Justice Minister Morgan Johnson has called the violent protests against Paludan's hate speech "unacceptable." He made the remarks via his Twitter handle while congratulating the police for taking decisive action to crack down on protesters. Swedish Prime Minister Magdalena Anderson has also reportedly expressed dissatisfaction with the violence.

Paludan, also a lawyer, is serving a three-year ban from practicing as an attorney on the basis of racism. Sweden has banned the leader of an extreme right-wing group from its territory for two years after publicly burning the Koran. However, he passed the ban after becoming a Swedish citizen.