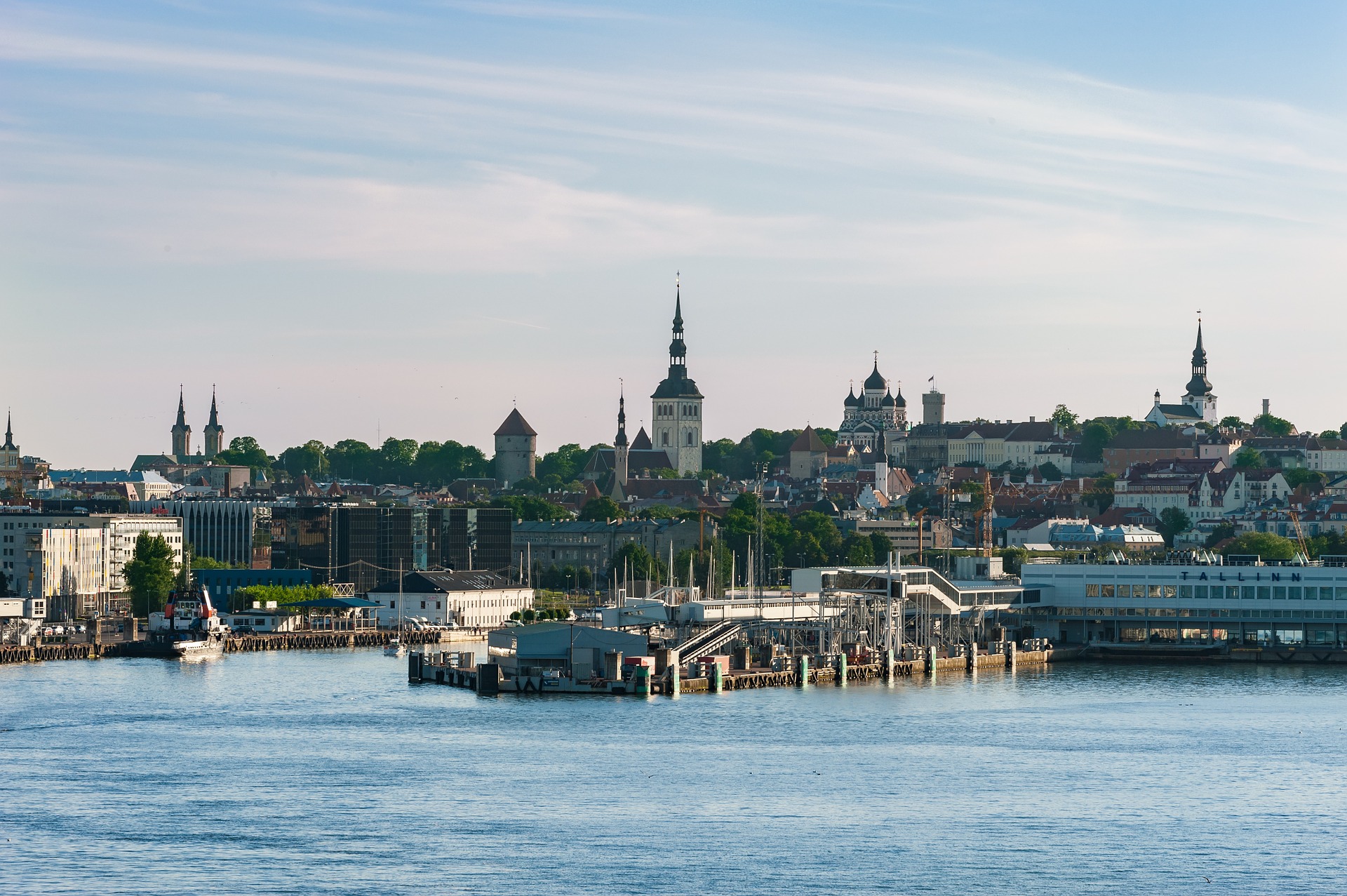 Today, Estonia announced that an Estonian and Russian dual national had been detained in the Baltic state for attempting to smuggle drones across the border to supply the Russian Army. This act has sparked concern within the Estonian Internal Security Service as they fear Russian influence is spreading to a susceptible Russian population in Estonia. Furthermore, in Tallinn,  there are worries that this may trigger further attempts from the Estonian Russian community to bypass the economic sanctions put in place by the European Union to supply donations to the Russian military.

Given the shared Soviet history of both Russia and Estonia, there are many dual citizens and ‘alien passport holders’ in Estonia. This population accounts for the stateless persons of Estonia, mostly of Russian heritage, who were living in Estonia at the collapse of the Soviet Union and wanted to remain there but could not qualify for Estonian citizenship.

Not only as a lasting effect of the end of the Soviet Union but now making a resurgence since the invasion of Ukraine, the relationship between the Estonian government and the Russian minority has been tense.

In Narva, a border town where 95% of the population speaks Russian, town hall meetings have been held between the government and the residents to support Estonian integration. This comes at a time when such a community will be vulnerable to pro-Russian propaganda and could see the growth of a pro-Putin population within the borders of Europe and a NATO nation.

While the man in question was arrested along the southern Estonian border, trying to cross into Russia. He has been held under the clause against “supporting Russian aggression under section § 91-1 (1) of the Penal Code and knowingly aiding Russia's aggression against Ukraine.”

“Trying to donate commercial drones to the Russian Army will land you in jail. Yesterday an EST/RUS double citizen was taken into custody for this exact plan. Supporting Russian aggression in Ukraine in any way is punishable by the Estonian law and we will bring this into force.” pic.twitter.com/k3FM31xehL

Currently, the service is trying to ascertain whether the double citizen was an individual working alone or whether he is attached in any capacity to the Russian government. This will be a concern for the Estonian Government because as previously reported here, there is a “small, but real group of pro-Putin residents with toxic views” in the Estonian border town of Narva.

All in all, if the Russian Government were to utilise dual citizens in support of the war effort against Ukraine, the border town in which there are large Russian populations could be either the most susceptible or willing targets for Moscow. This case reaffirms that there is likely a proportion of the Estonian population who do support the war in Ukraine. Moreover, the case stresses that the country needs to protect its sovereignty and borders as a neighbouring country to Russia, like Ukraine, but also will have to use its security service to hone in on internal threats from Russia.